REVEALED: The 16 people on the shortlist to be named Offaly's All Time Great 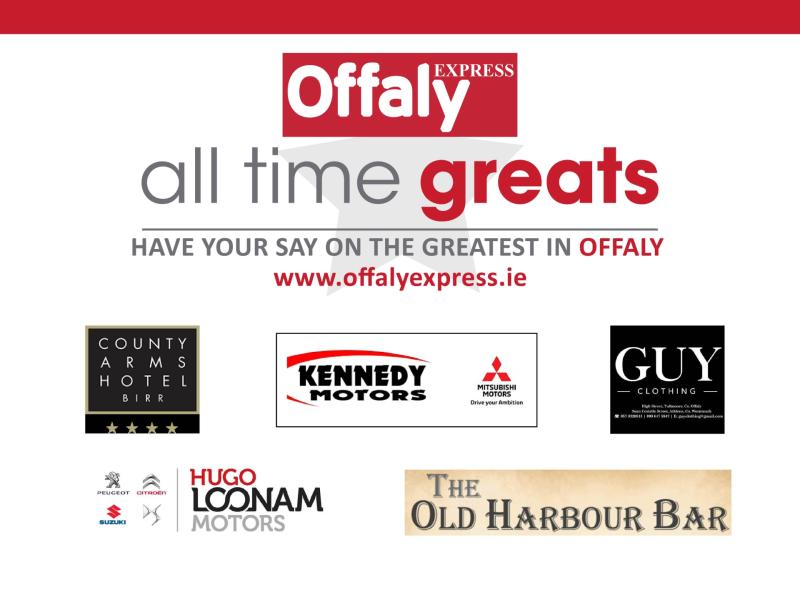 Since its launch a few weeks ago, the search for Offaly's All Time Great has been generating some conversation with suggestions coming in from near and far.

Now the nominations are in and after much debate, and some very difficult cuts, we can reveal the final shortlist as the Offaly Express prepares to find out who the people of the county believe is Offaly's All Time Great. (See the full list of nominees below)

The initial nominations drew people from all sections of society: business, sport, community, entertainment and politics as well as historical figures and each section is rightly represented in the final list.

Now that we have unveiled the final shortlist, we will launch our series of polls pitting our nominees head-to-head. The first polls will be on www.offalyexpress.ie from Monday so make sure to come back and vote for your favourite.

Those who get through the first round will make it to the quarter-final, the four winners in this round will reach the semi-final and eventually, the final in the coming weeks.

Could we see Brian Cowen doing battle with Neil Delamere? Or Martin Furlong up against DE Williams? Who knows? All will be revealed on Monday when the voting will get underway.

It’s the ultimate quest for Offaly All Time Great and you, the reader, will decide who is truly worthy of this prestigious accolade.

To cast your vote in round one go to www.offalyexpress.ie on Monday and get involved!

The following are the sixteen nominees for Offaly's All Time Great - click on the links to read more about the nominee.... 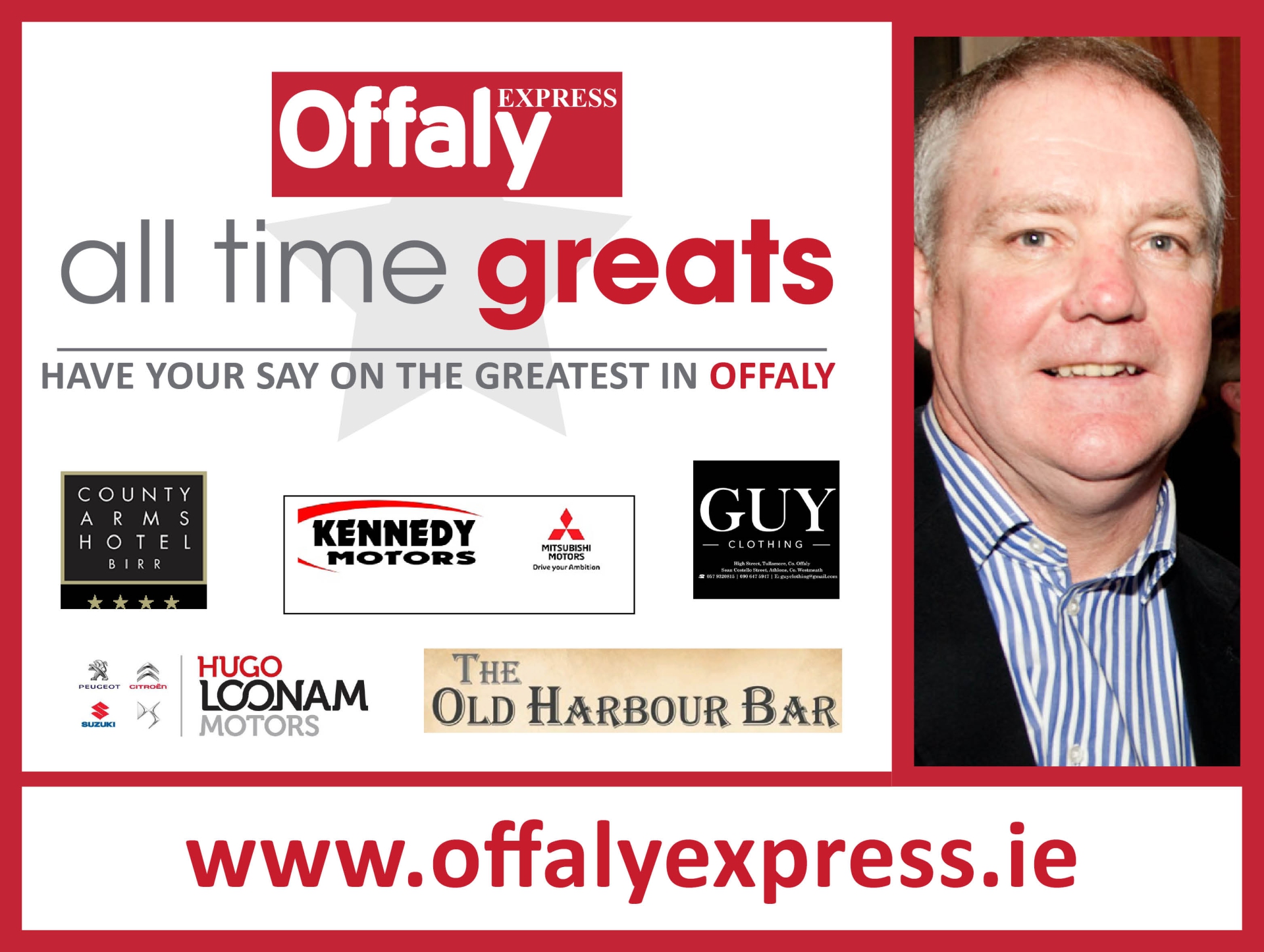 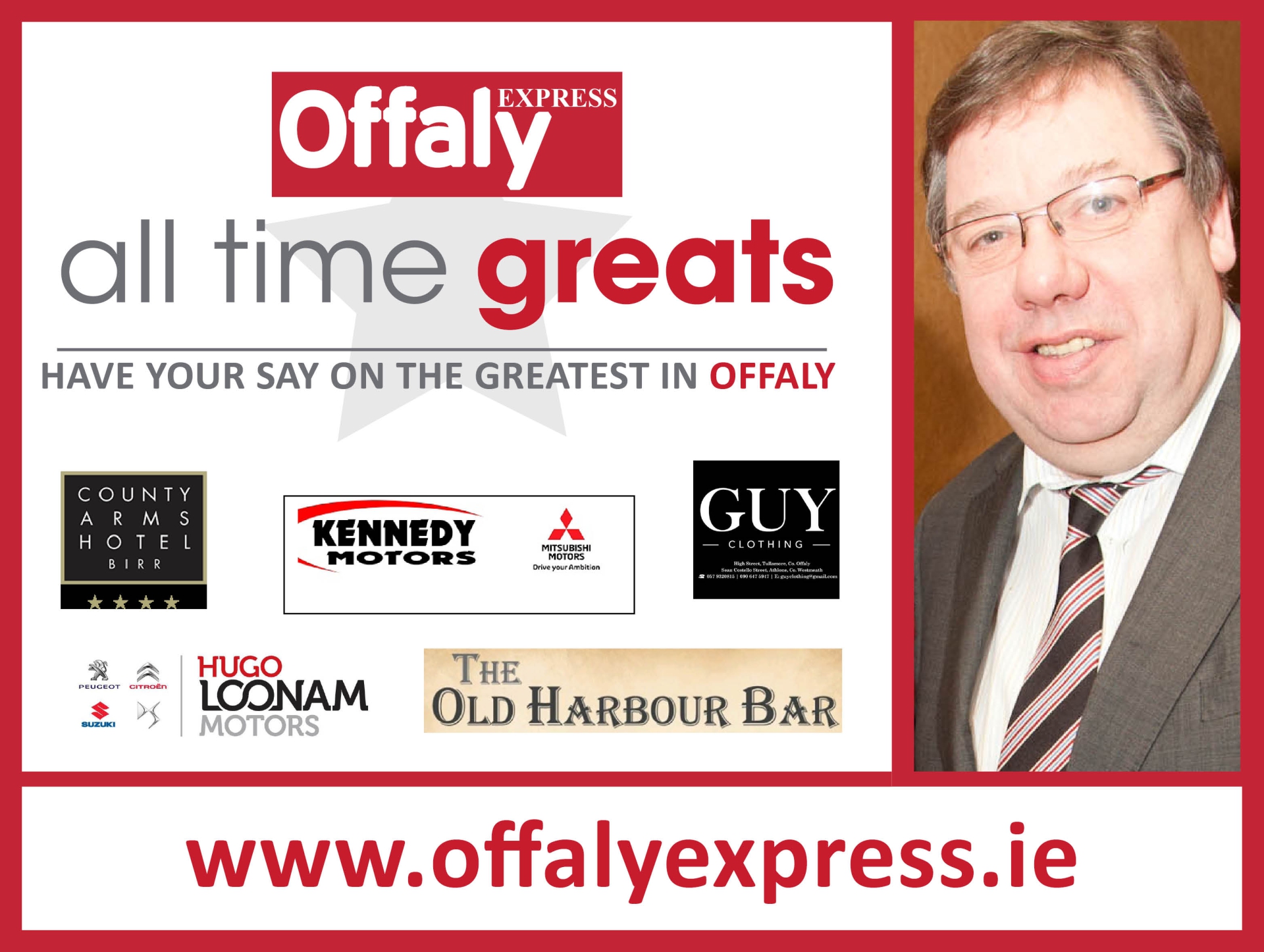 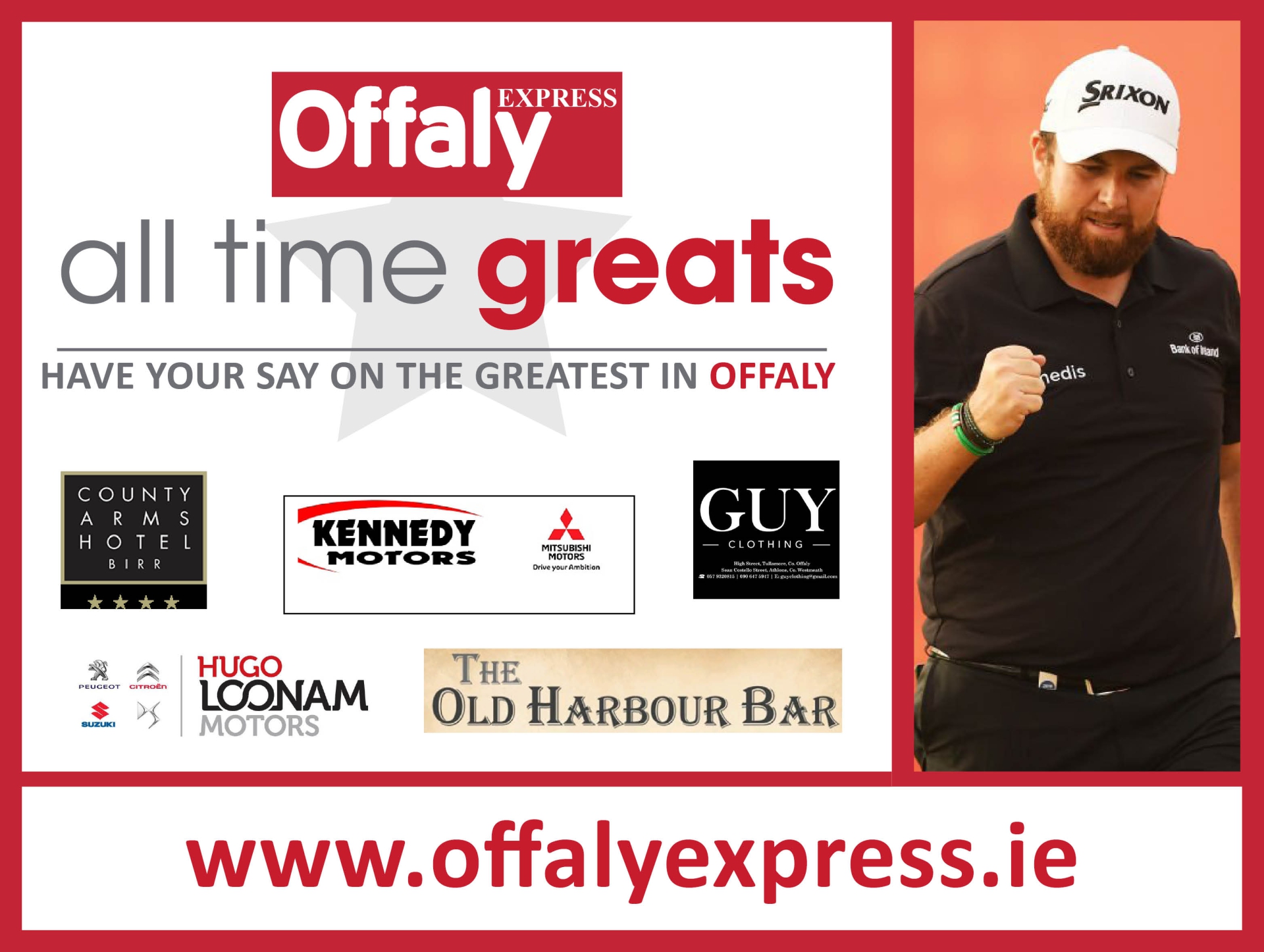 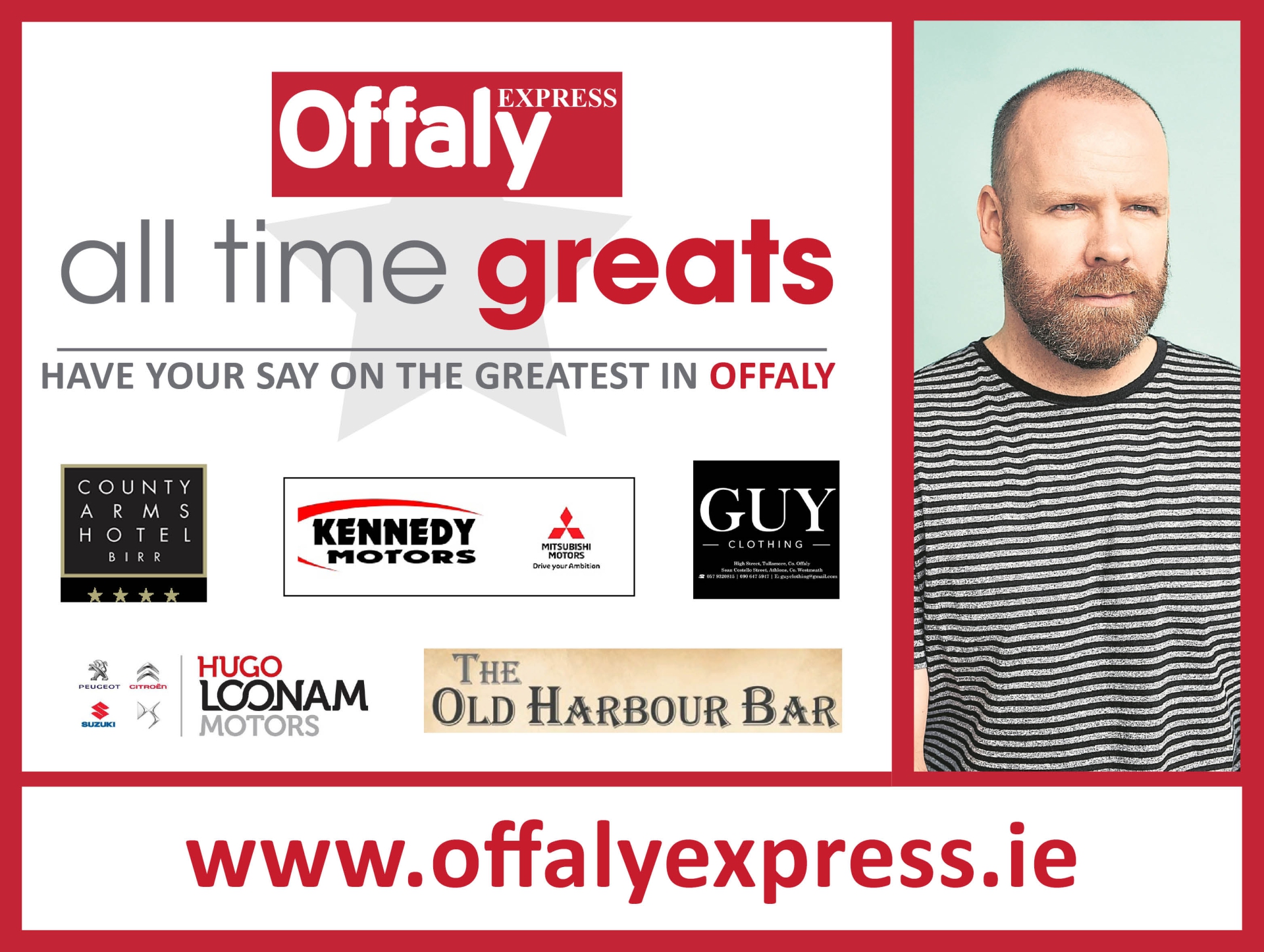 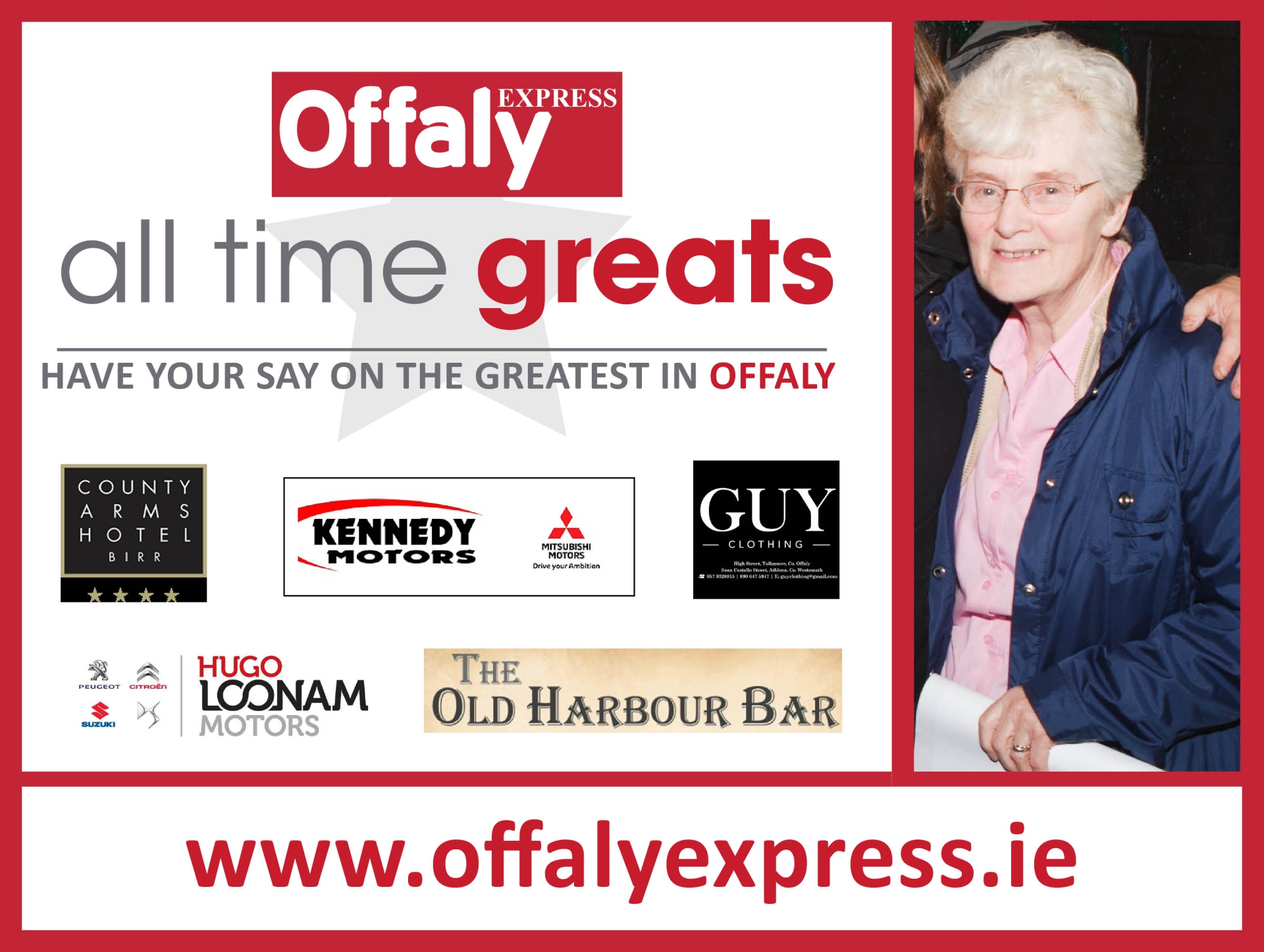 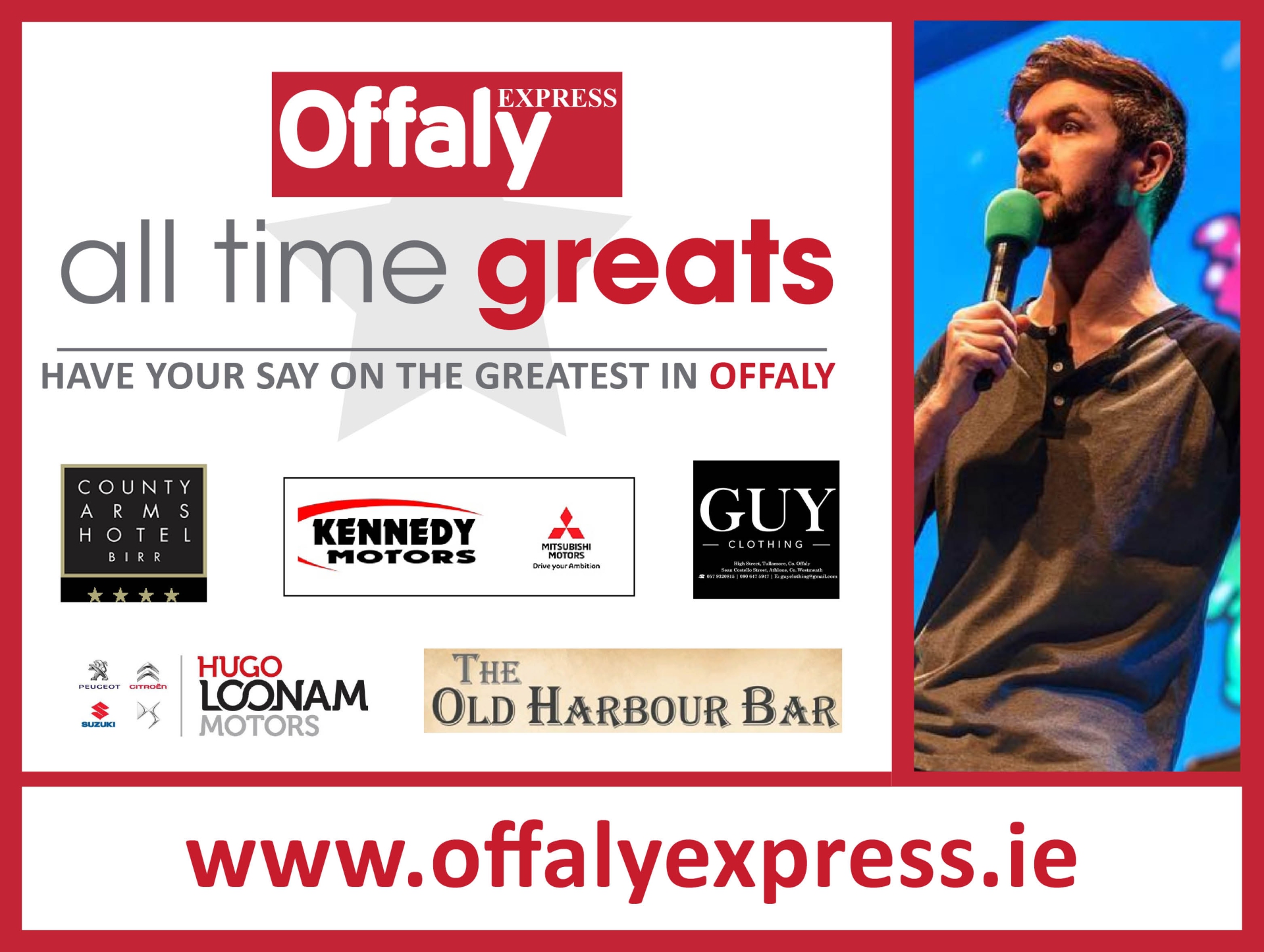 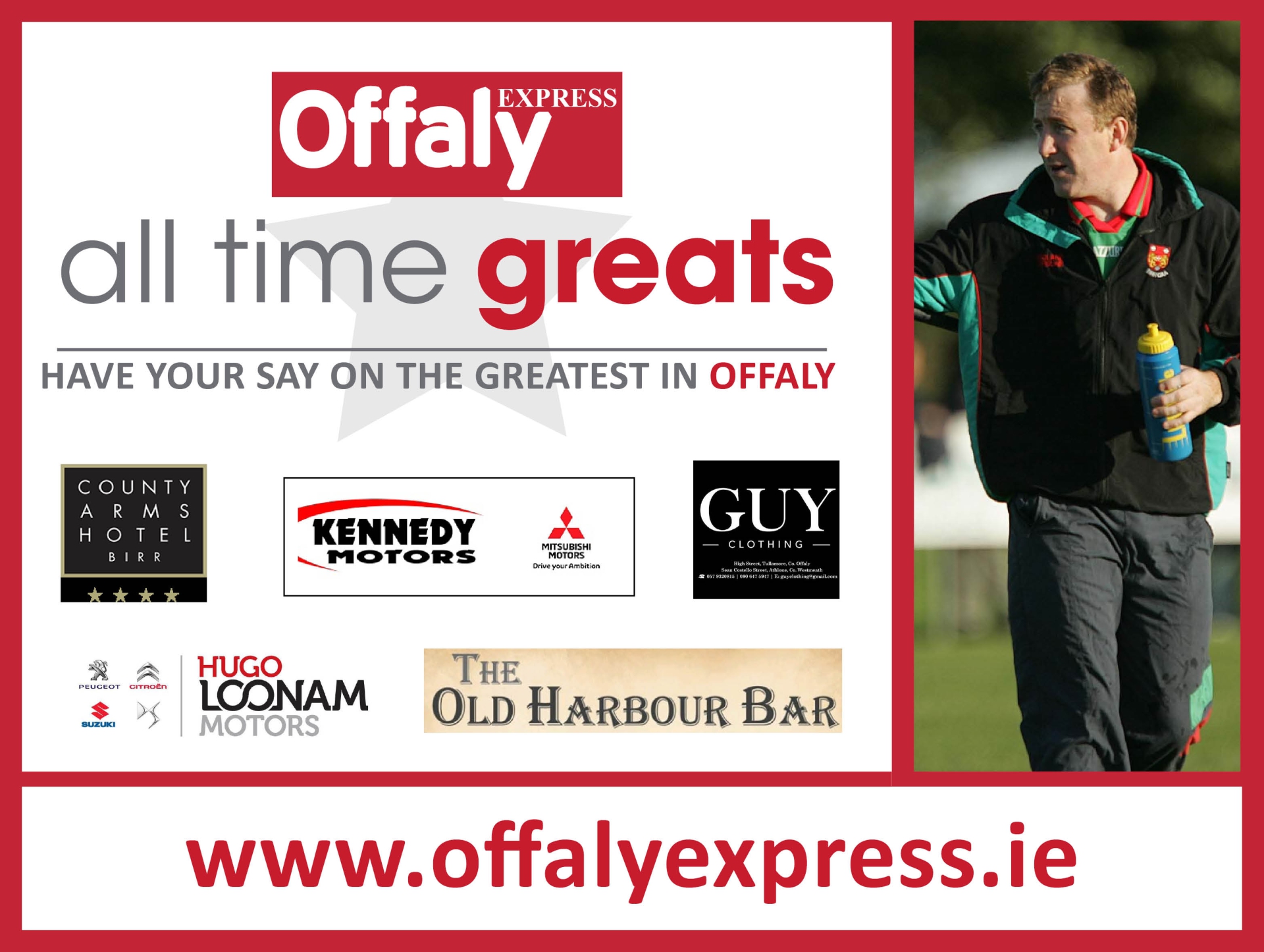 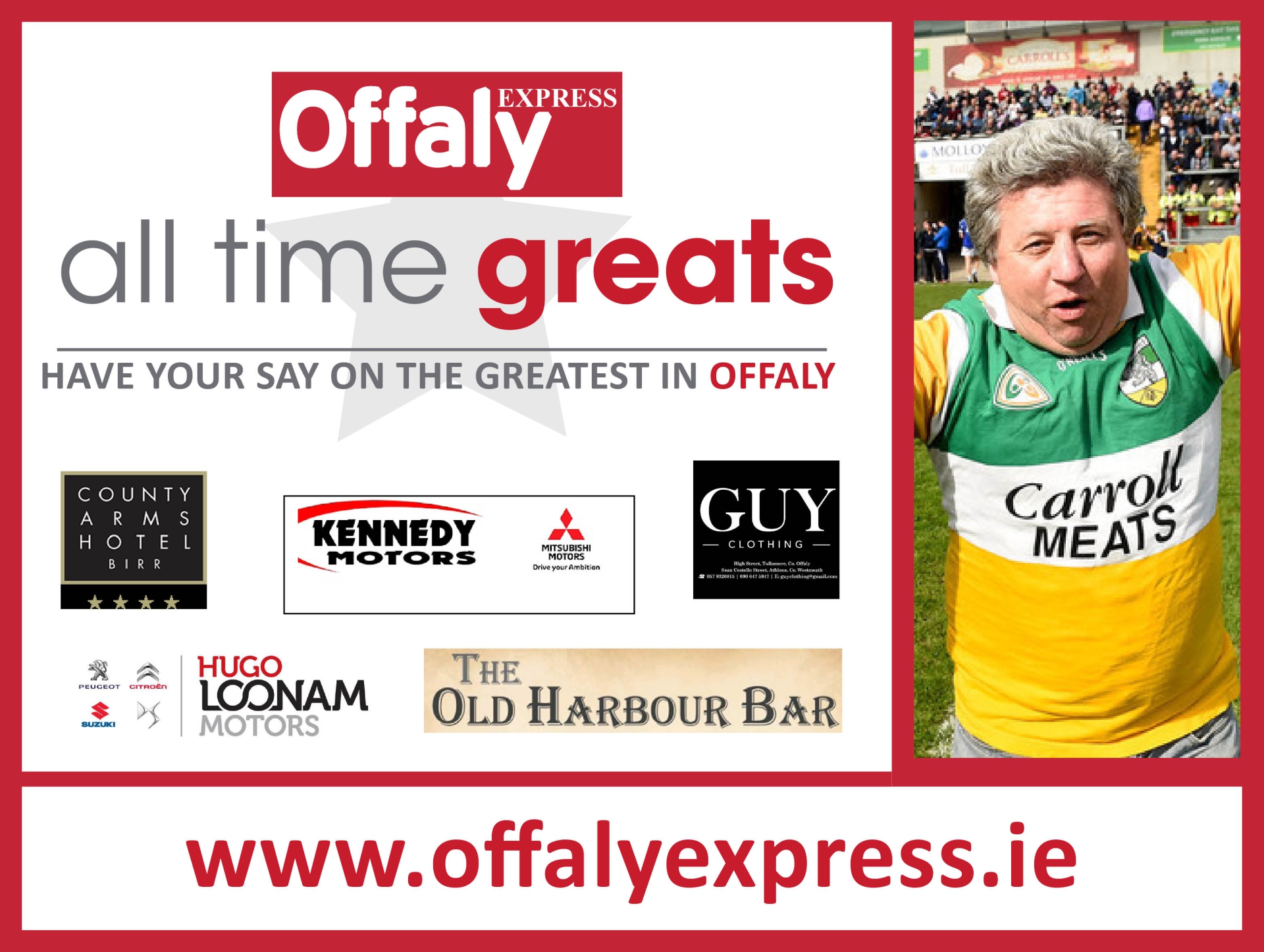 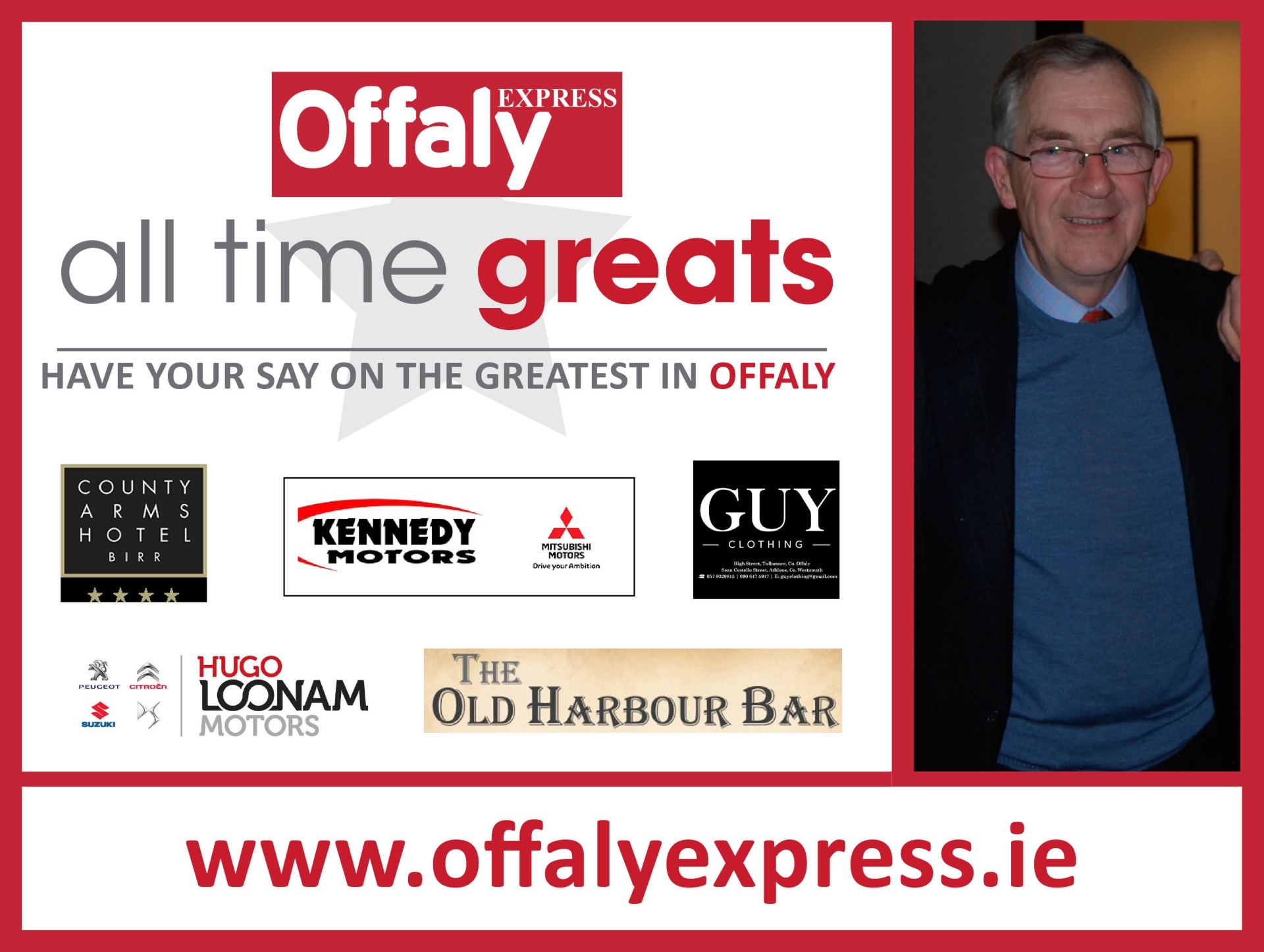 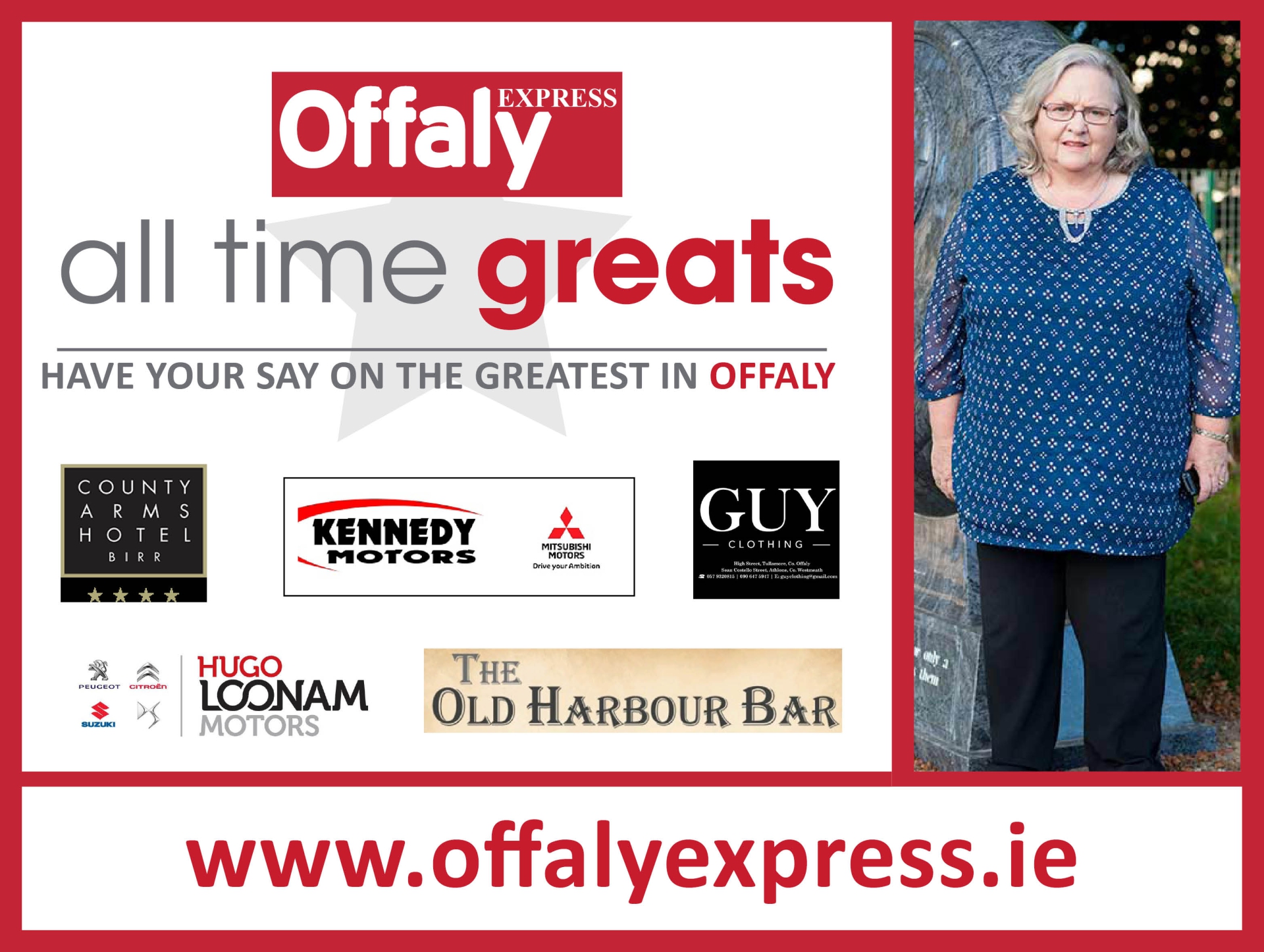 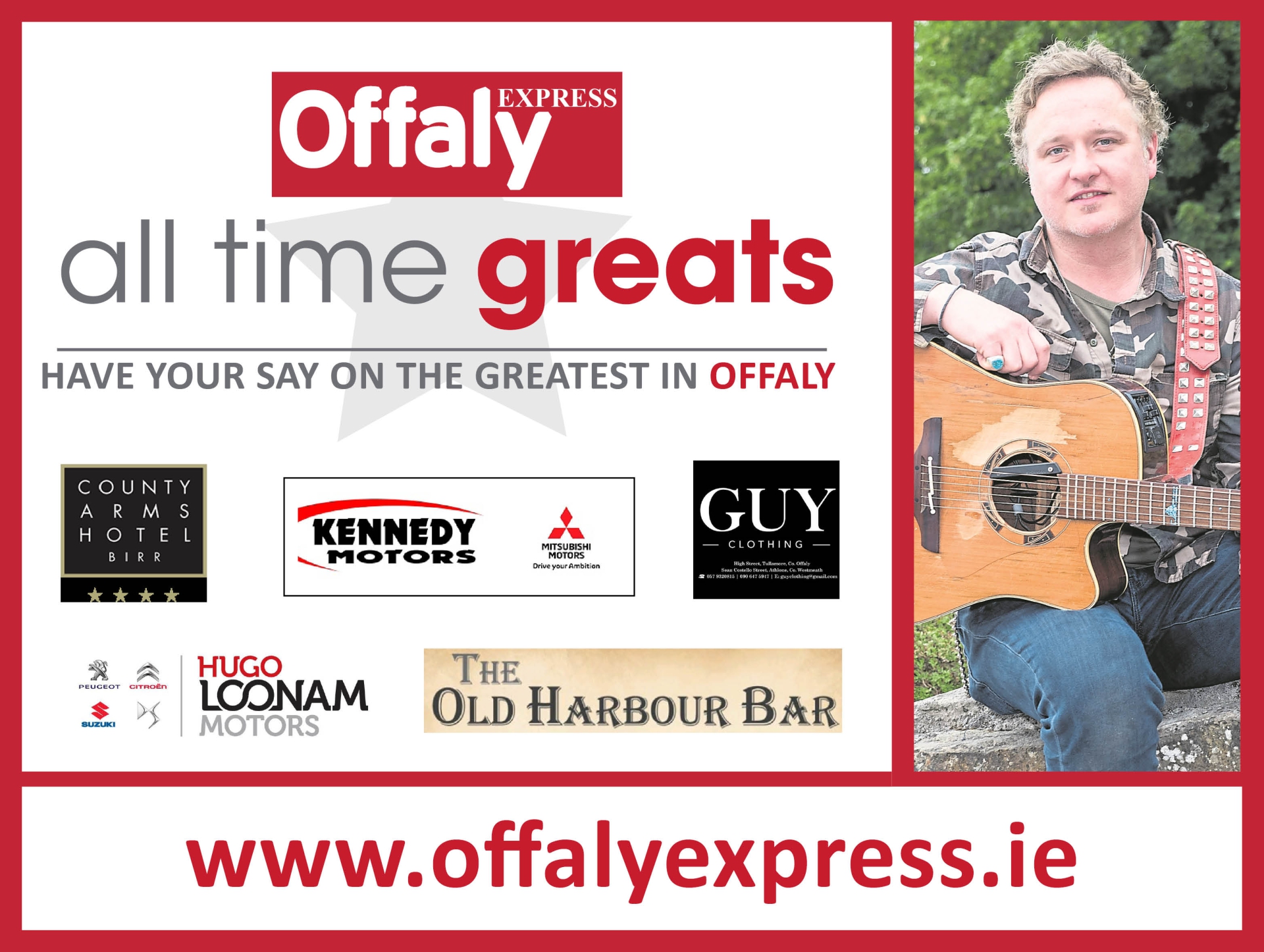 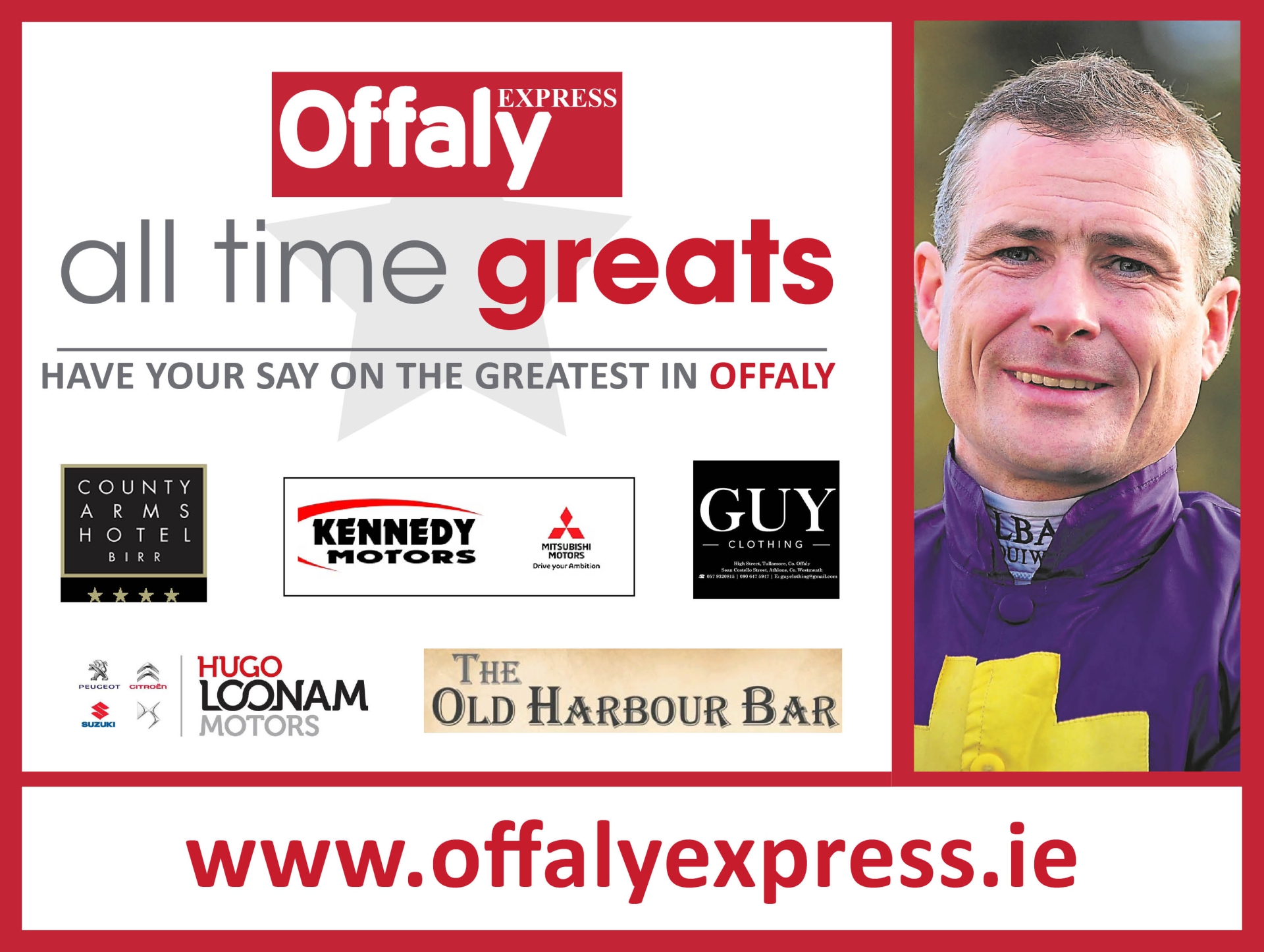 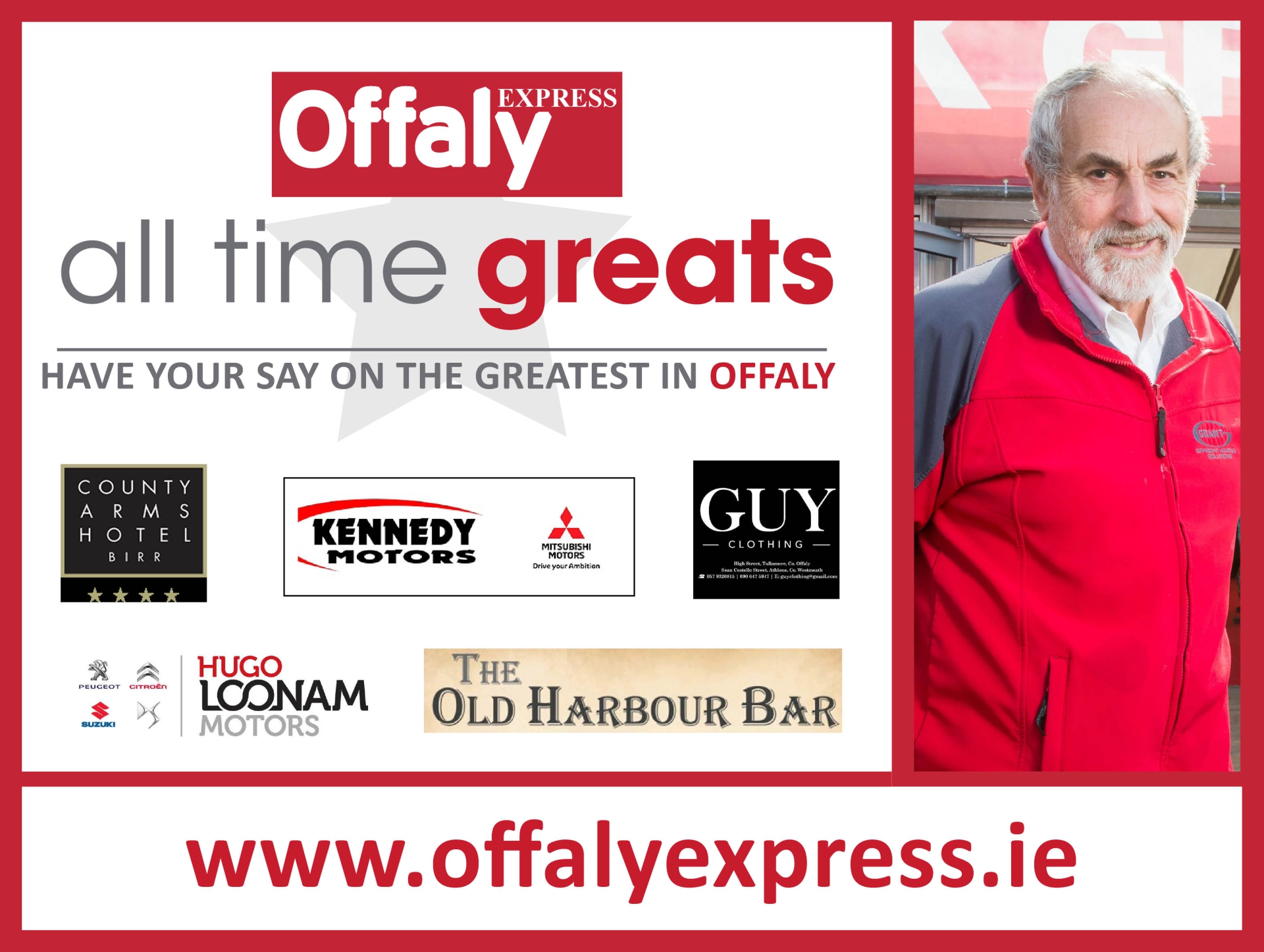 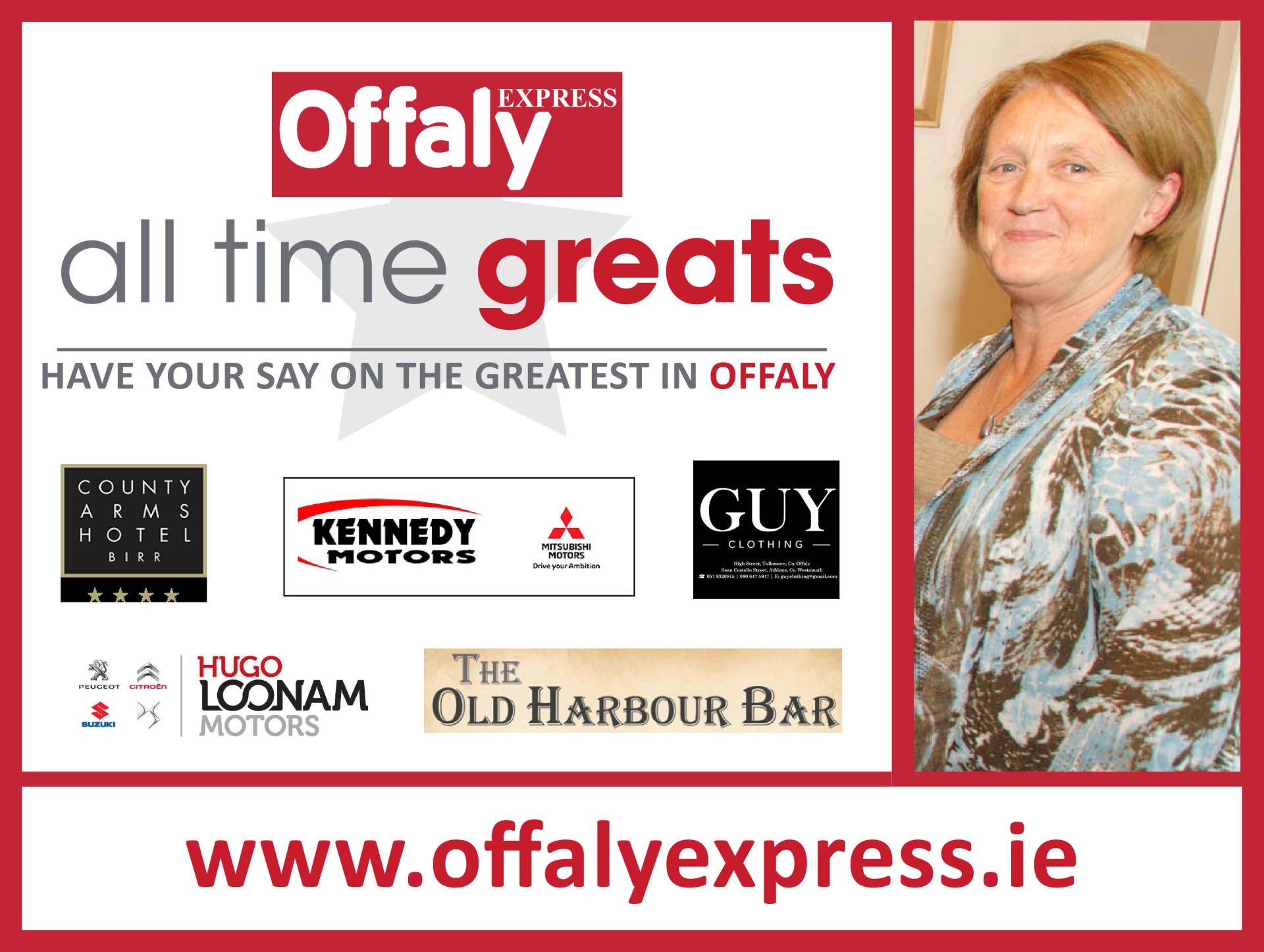 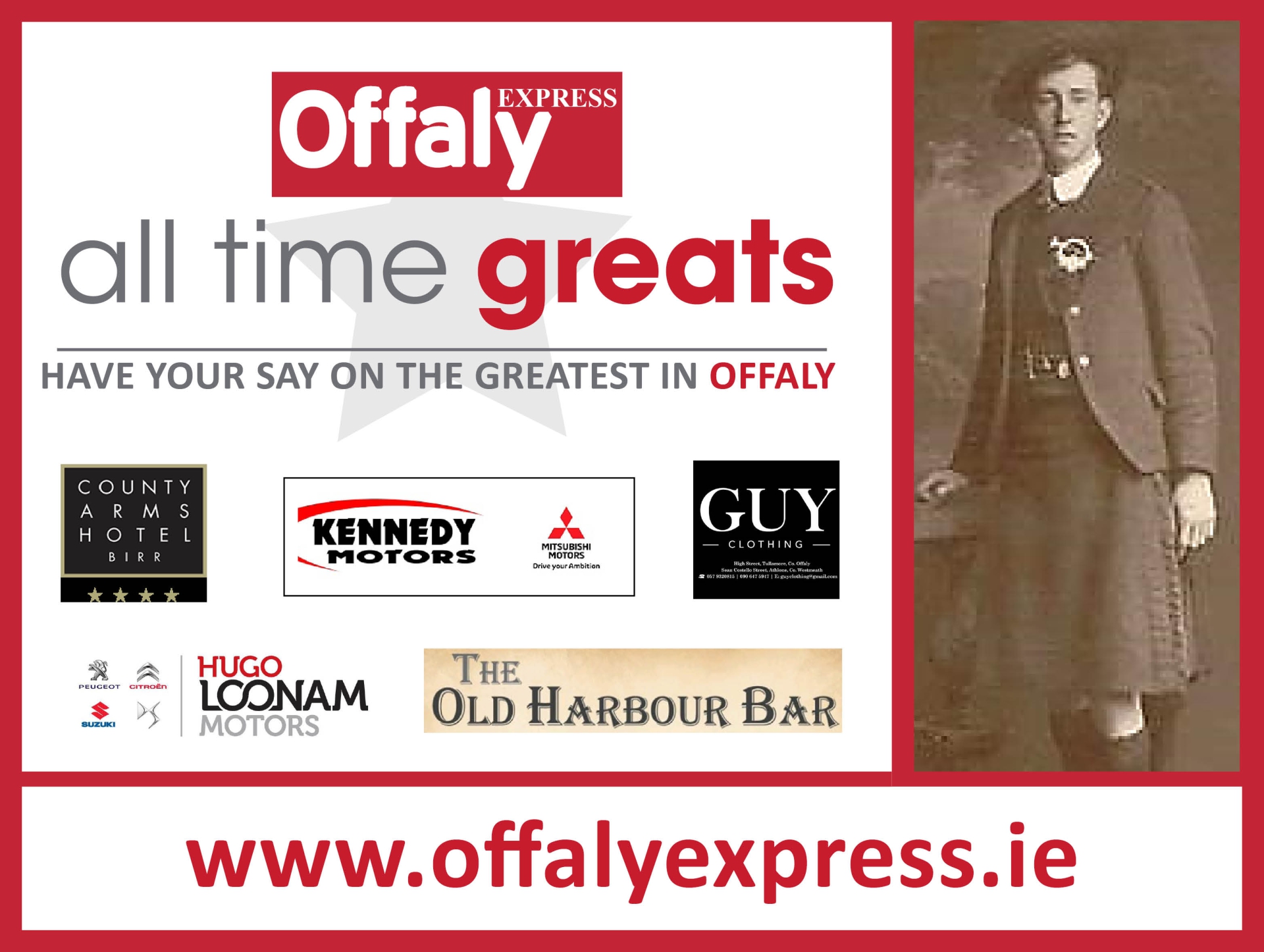 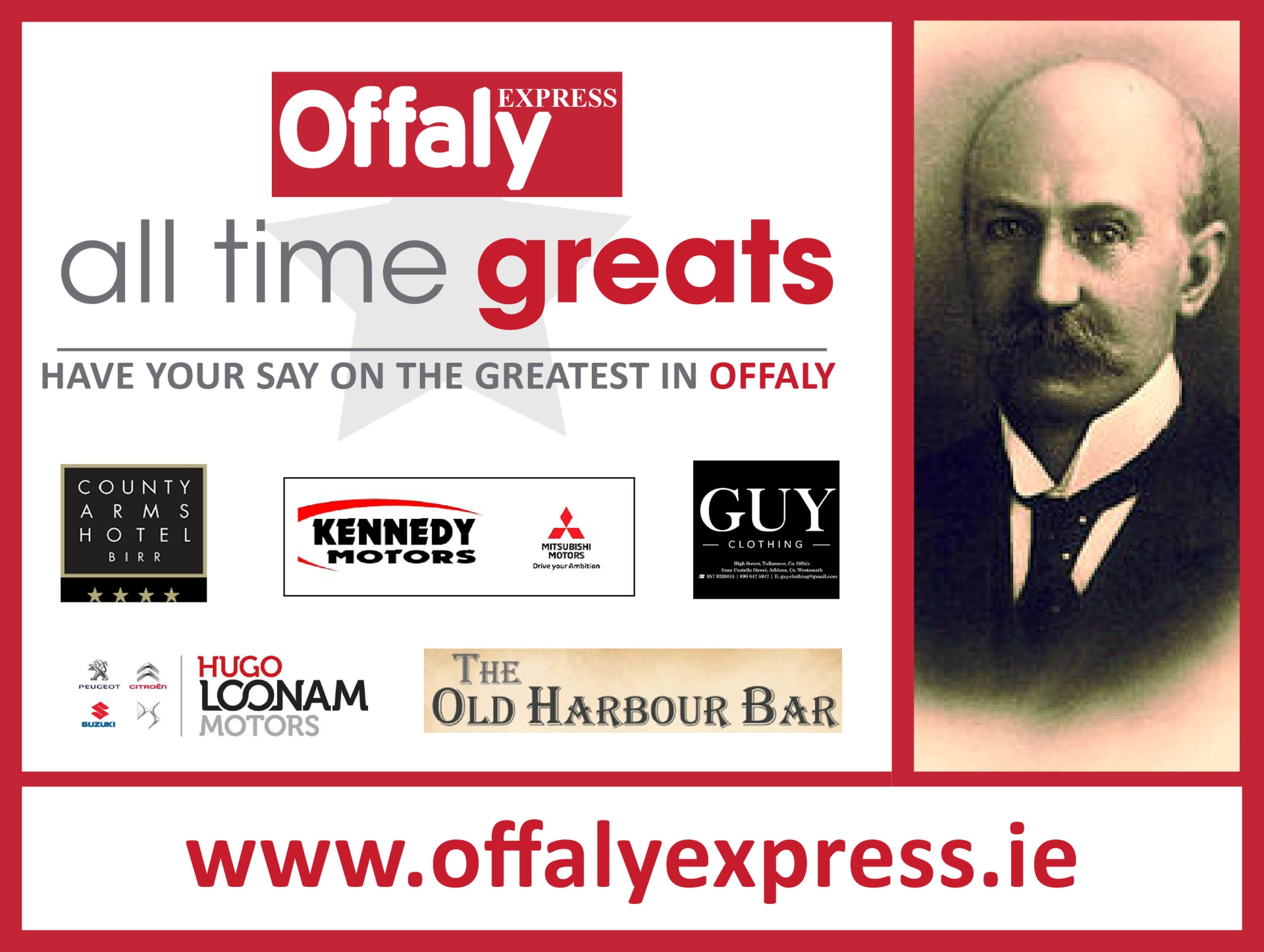