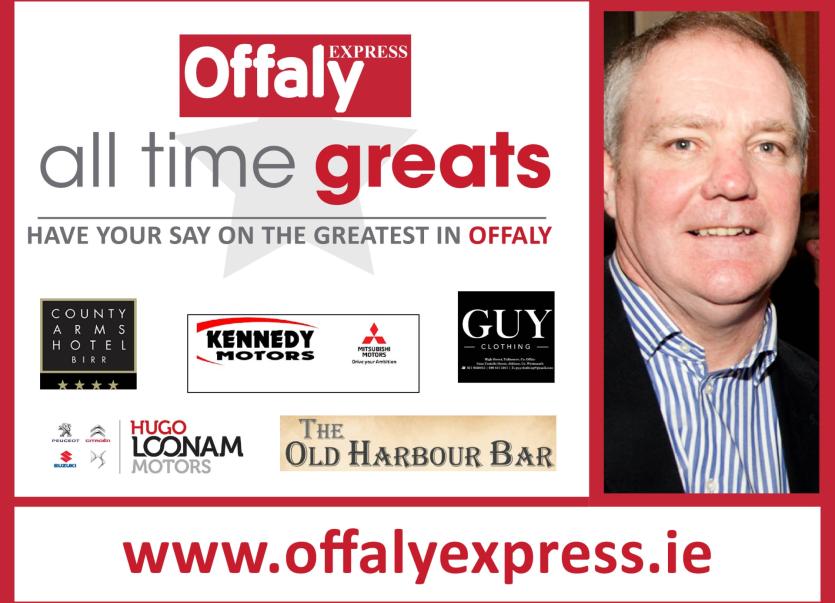 One of the greatest forwards in GAA history, Offaly's Matt Connor was the country's leading scorer for three years in a row from 1980 to 1982. His 2-9 scoring haul in a defeat against Kerry in the 1980 All-Ireland football final will go down in history, a feat eventually rewarded with an All-Ireland medal in 1982.

He was a three-time All-Star winner, and also an All-Ireland winner with his club, Walsh Island during a glittering, yet short career, ended by a car accident in late 1984. The Tullamore garda was just 25 when he career was ended prematurely, and yet, he had reached the summit of our national game.