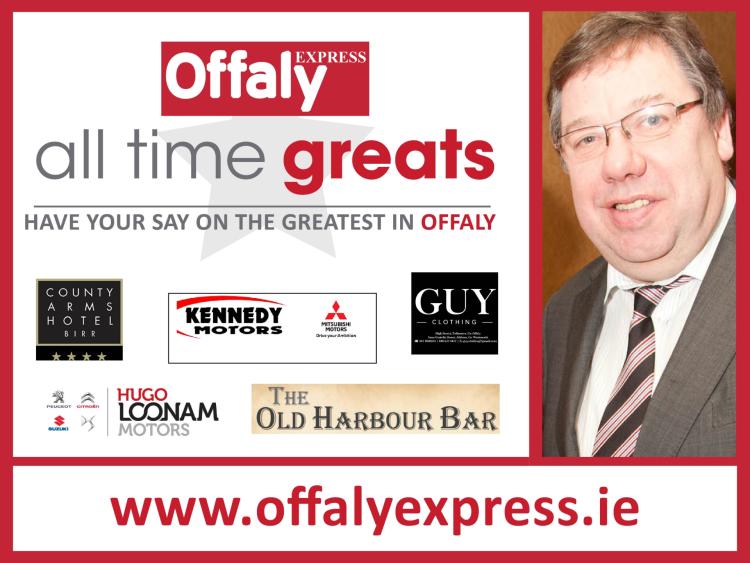 Brian Cowen was, and remains, Offaly's only ever Taoiseach, serving during the country's most turbulent years of economic distress from 2008 to 2011.

The Clara man became the youngest TD in Dáil Éireann in the 1984 Laois-Offaly by-election when he was elected at the age of 24 into the seat vacated following the death of his own father, Bernard Cowen. He spent the next 27 years in the Dáil, serving as Minister for Labour, Defence, Foreign Affairs, Transport, Energy, Health and Finance.

He was made the leader of Fianna Fail shortly after the resignation of Bertie Ahern in April 2008, and was later ratified in a Dáil vote as the country's 12th Taoiseach. He led the country through the banking crisis, overseeing the bank guarantee, and the eventual EU/IMF rescue package before his resignation.