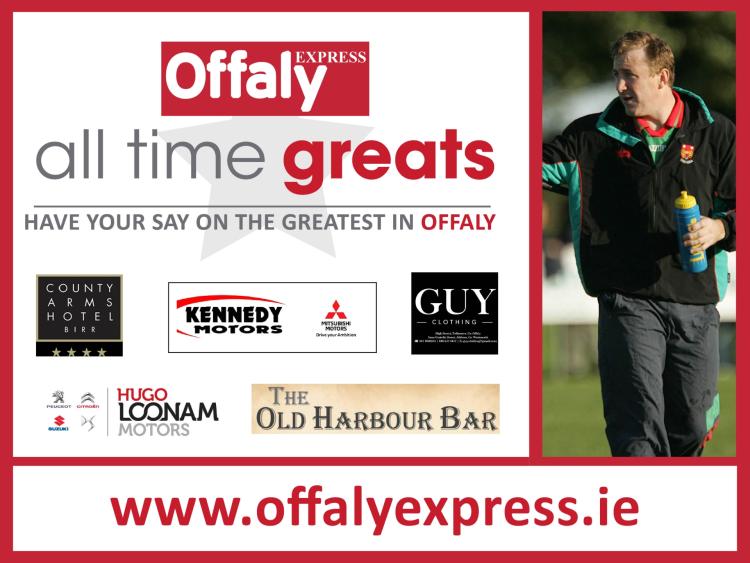 He was also twice named 'Texaco Hurler of the Year' and appeared at left wing-back in the Hurling Team of the Millennium in 2000. In Offaly's most recent All-Ireland success in 1998, Whelahan, said to be suffering from flu, gave one of the finest ever All-Ireland final performances, scoring 1-6 in a 2-16 to 1-13 victory over longtime rivals Kilkenny.