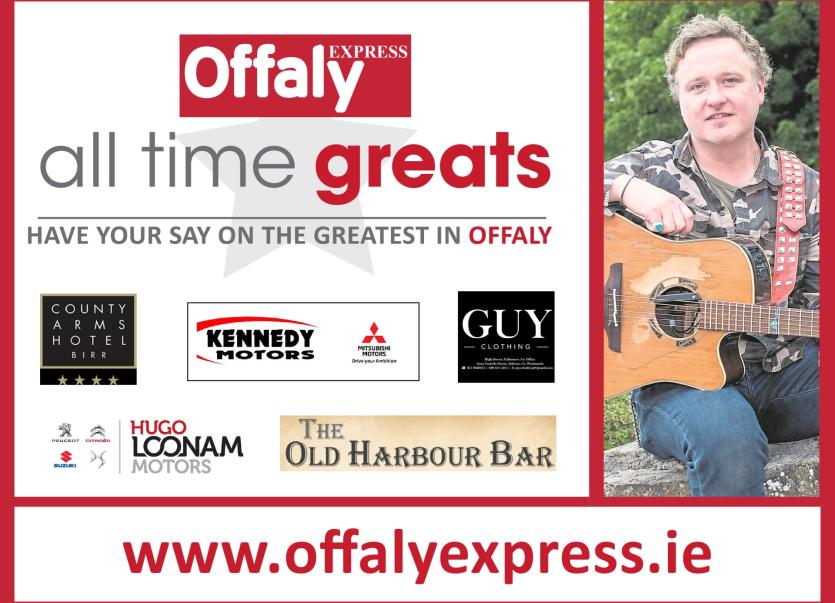 The man who brought summer hit 'July' into our lives in 2002, Edmond Enright, better known as Mundy, is one of the county's finest musical exports. Mundy rose to prominence in 1996 with his album 'Jelly Legs' and its most noted track, To You I Bestow,' which went on to feature on the soundtrack of hit US film, Romeo + Juliet, starring Leonardo DiCaprio.

The song won huge favour with fans of the film which went on to achieve a $150 million box office success. His 2002 triple-platinum album '24 Star Hotel' brought the songs 'July' and 'Mexico' onto Irish radio.

'July' remains one of the country's most enduring summer songs, while Mundy's version of Galway Girl with Sharon Shannon is also the most prevalent on Irish radio.