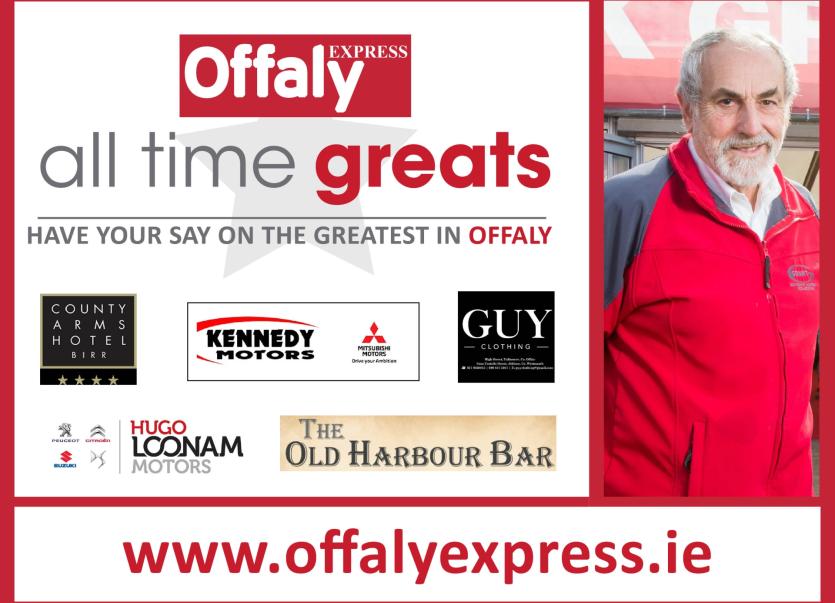 Inventor and engineer Stephen Grant is one of the county's most successful businessmen and in 2018 was named as Offaly's wealthiest person with an estimated fortune of €51 million. The Birr native is the man behind Grant Engineering, an internationally renowned provider of oil and solid fuel burners.

Grant also expanded operations to Europe when France SAS launched in 2018. Over an 18-month period, the company set up sales, distribution, training, technical and commercial operations in France.

As well as an innovator and job creator in Offaly and beyond, Grant is also known for his corporate social responsibility initiatives, including Soul of Haiti, which saw 70 entrepreneurs and business leaders from Ireland travel to the Caribbean country to use their expertise to help improve poor communities.