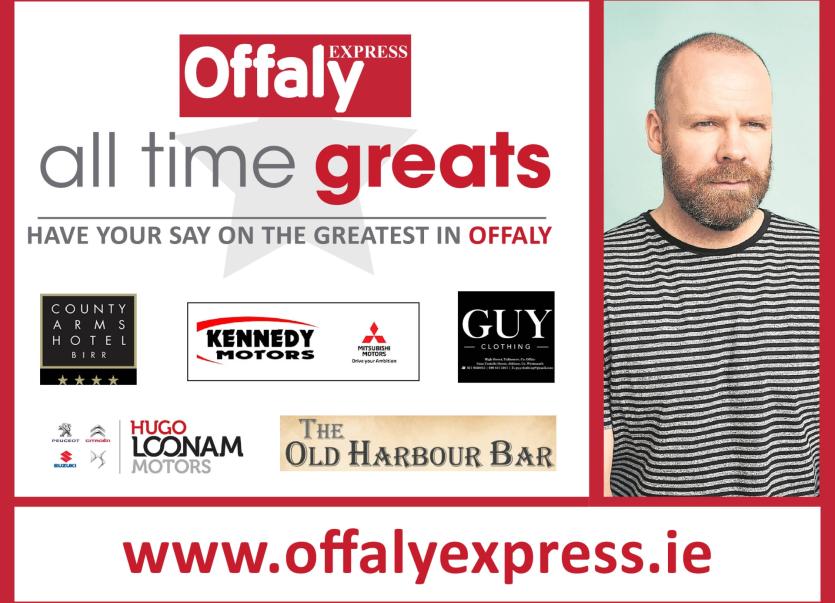 The Edenderry funnyman first appeared on our screens in an episode of Ray D'Arcy's Blackboard Jungle in the 1990s, but has since gone on to become one of Ireland's most popular and recognisable comedians.

He began his career at the 2004 Edinburgh Festival, before fast becoming a regular on both the British and Irish comedy scenes. He has appeared in popular TV shows like RTE's The Panel in the past, and has enjoyed massive success on the BBC's The Blame Game.

He has also spent time as a presenter on Today FM, where he hosts his own show, and RTE, where he has fronted a number of documentaries, including the IFTA-winning The Only Viking in the Village in 2011.