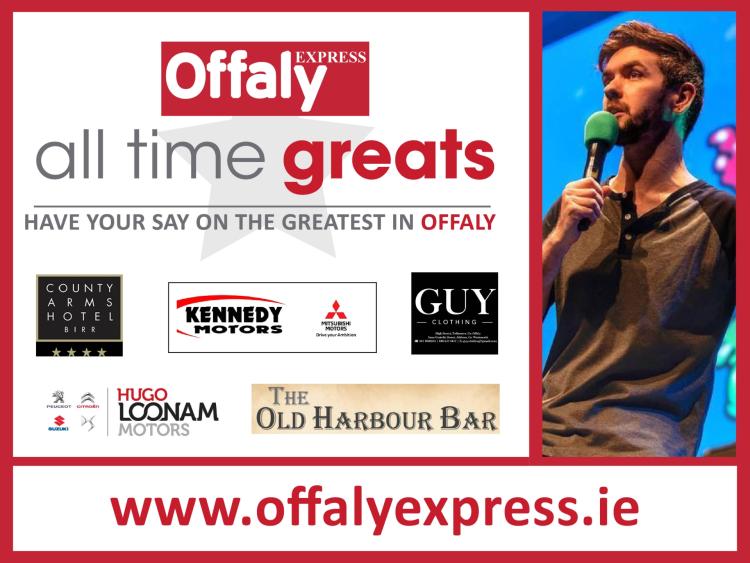 Cloghan native Sean McLoughlin is the most followed Offaly person on the planet as one of the world's most successful YouTube stars. According to Forbes, Sean, known better as JackSepticEye, earned $16 million in 2018, making him one of Offaly's highest earners.

He was ranked as the eighth highest earning YouTube star in 2018. He took to YouTube in 2012 and started posting his videos of himself commentating on his gaming exploits in 2013. He enjoys a YouTube following 21 million people. Sean has also made a series for Disney and is also developing exclusive content for live-streaming platform Twitch.