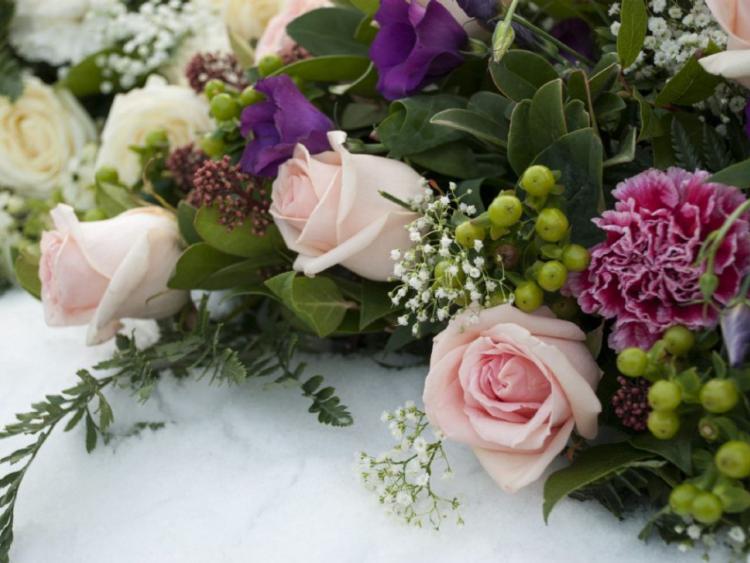 Reposing at her family home in Coolfin on Wednesday from 2pm until 6pm followed by removal to St. Rynagh’s Church, Banagher, arriving for evening prayers at 7pm. Requiem Mass on Thursday at 12 noon with interment immediately afterwards in St. Rynagh’s Cemetery.

Reposing at O'Reilly's Funeral Home, Harbour Street, Tullamore on Sunday (14th January) from 4pm until Removal at 6.30pm to the Church of the Assumption, Tullamore. Requiem Mass on Monday (15th) at 10am with Burial after Mass in Clonminch Cemetery, Tullamore.