REVEALED: The best selling cars in Ireland in February

Over 17,000 new cars were sold in Ireland in February 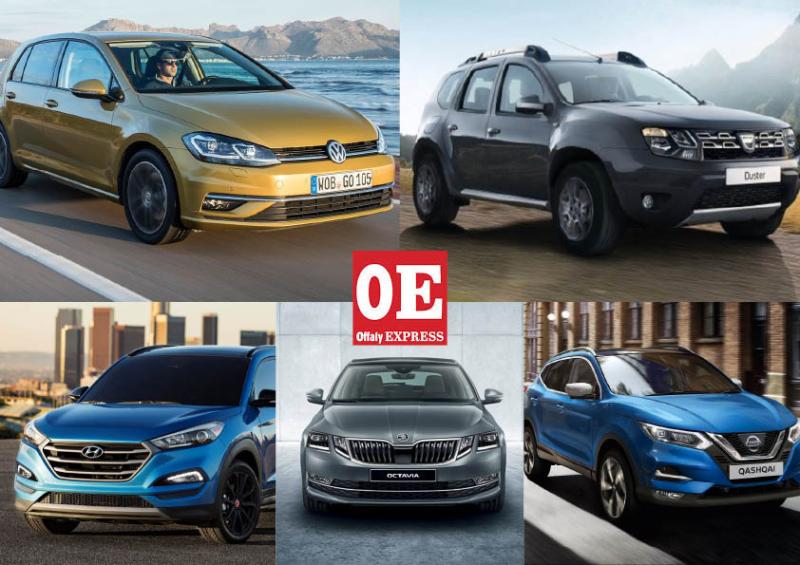 REVEALED: The best selling cars in Ireland in February

Official statistics released by the Society of the Irish Motor Industry (SIMI) have revealed the best selling cars in Ireland in February.

The best selling car in February was the Skoda Octavia which sold 647 units over the course of the month.

The top selling brand in February was Volkswagen which had a 10.58% market share. Ford, Nissan, Hyundai and Skoda rounded out the top five best selling brands.

Commenting on the figures SIMI Director General, Alan Nolan stated, “New car registrations for the month of February delivered a steady performance when compared with the same month last year, however registrations overall remaining 3.5% down year to date. The increase in the light commercial vehicle sector reflects the strong economic growth for businesses, particularly in the local economy, while HGVs which may be more impacted by Brexit concerns, remain down 11%. The Brexit impact is also visible in the continued growth in used car imports which were 15.7% up in February.

The Diesel market share is continuing to move back toward more traditional levels in new car sales, having reached an artificially high peak of 73% in 2014, it is currently standing at 57% so far in 2018. As a consequence of this shift, as SIMI had previously indicated, the average CO2 emissions for new cars registered this year have increased by 2.1%."