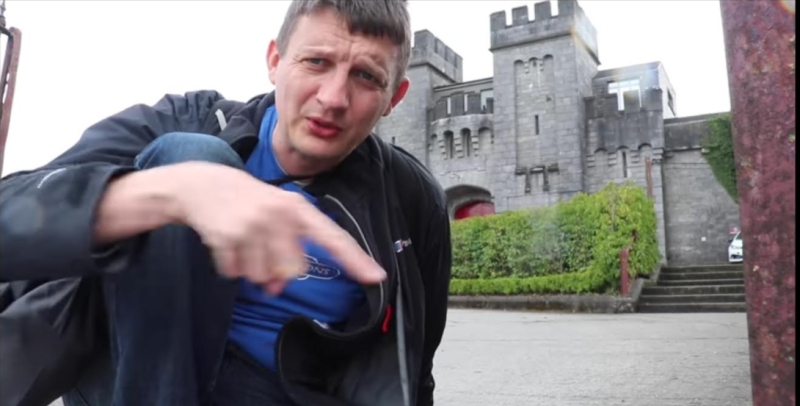 IS more signage needed at the former Tullamore gaol on Cormac Street?

The two who enjoy posting their many train journeys under the name ' all the STATIONS,' attract thousands of viewers.

On one of their trips in 2019 before Covid-19 restrictions, Geoff and Vicki stopped off in Tullamore on their way to Athlone. Vicki has a love of castles and was drawn to the Kilcruttin Business Park, but they were left puzzled as to what it was.

The video attracted over 58,000 views, so it was of interest to a wide audience.

The former gaol was built between 1826 and 1830. It is located beside the courthouse in Tullamore. It replaced Daingean prison and accepted prisoners for over one hundred years.

The site was eventually cleared in 1937 and became a spinning mill for Salts Ireland later known as Tullamore Yarns.

The front wall remains. A plaque over the door reads that the first stone of the prison was laid by Charles William Baron Tullamore on the 13th day of September in the year of our Lord 1826.

However, It's difficult to see this without going right up to the building. 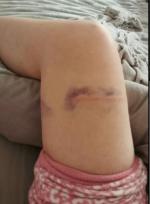 People in Offaly attacked by dogs at public recreation areas

Fennelly delighted with ambition and commitment of panel