Fennelly delighted with ambition and commitment of panel 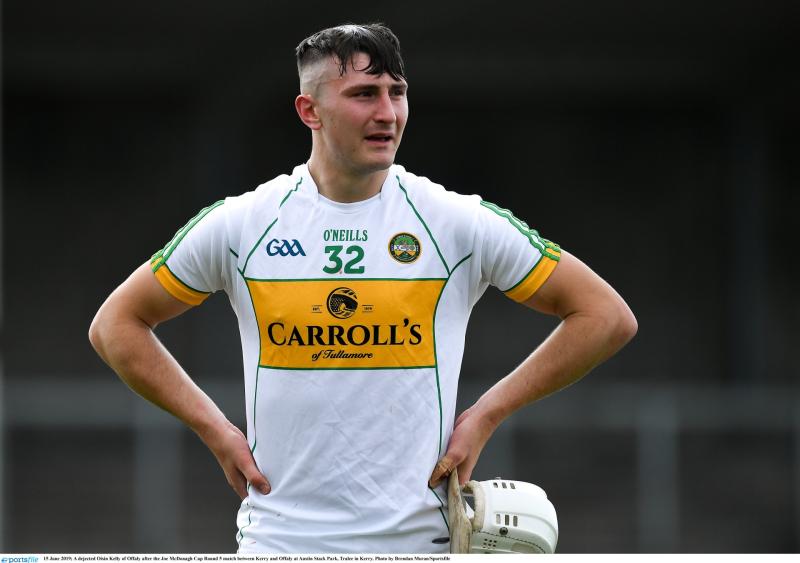 A 36 strong panel has been selected for Offaly senior hurlers ahead of the National Hurling League. While the panel remains open, manager Michael Fennelly and selectors are likely to work with these 36 players for the coming weeks.

The National Hurling League starts on May 8 with a trip to Navan to face Meath and Offaly have a busy schedule of league and championship games.

There is significant changes on the panel from last year when Offaly were beaten by Down in the Christy Ring Cup semi-final. Cillian Kiely, outstanding in the heart of defence last year, has opted out for personal reasons while his younger brother Cathal Kiely is also not on the panel as he deals with an injury problem.

Cathal Kiely, a free scoring player for Offaly U-20s last year, is one of the brightest prospects in the county but some of his U-20 colleagues have made the step up: St Rynagh's Luke O'Connor, Padraig Cantwell of Shamrocks and goalkeeper Eamon Cleary (Shinrone).

Players were given their own training programmes while collective training was prohibited but full on field work returned last week and will continue unless new restrictions come into play.

Offaly will play Sligo in the Christy Ring Cup later in the year and Michael Fennelly is delighted with the commitment, drive and ambition of the 36 players they have selected. “We have a bunch of 36 players who are really committed and ambitious. They have a lot of drive to be better and to do better. That is a good starting point, whether youy are in the Liam McCarthy, Joe McDonagh or Christy Ring Cup,” the former Kilkenny star said.