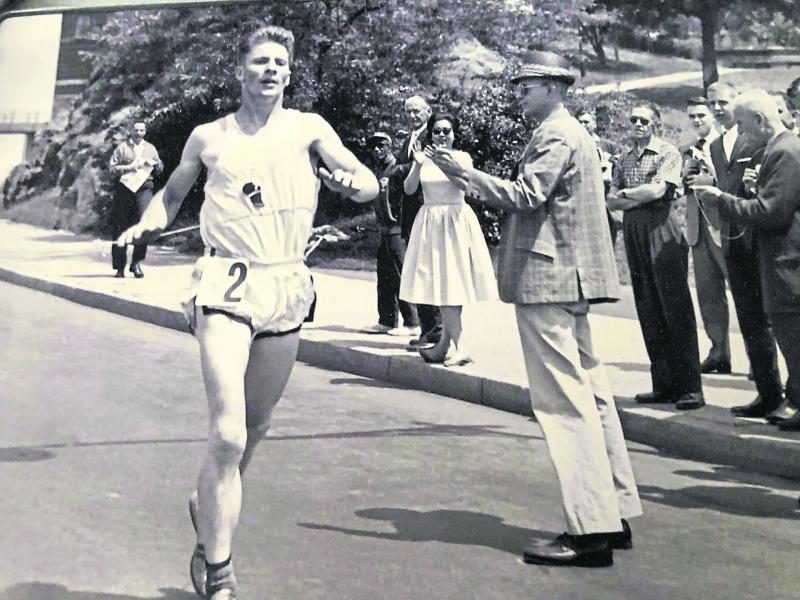 Colman grew up in Lynally, not far from Mucklagh where there was a powerful running climate in the 1950s and 1960s. The Neville's and Mooney's were neighbours of each other and members of both families had excellent runners. Mick Neville was one of Offaly's greatest athletes and Colman Mooney's running achievements were also attention grabbing.

This led to a feud between the Harriers and the County Board and it all culminated with a famous row dubbed “the battle of Tallaght” at the Leinster Cross Country Championships in 1961. Tullamore Harriers were suspended for a year, later reduced to six months, as a result of this. Colman, before his 1960 emigration, and some of his brothers ran for Tullamore Harriers and were cherished members of the club at that time – Colman ran with Tullamore Harriers from the mid 1950s, when still a teenager, until 1960. Mick Neville transferred to Donore Harriers in the wake of that 1961 suspension as he chased qualification for the 1964 Olympics while a number of other great runners went abroad in that 1960-1962 period, breaking up a fantastic running team.

A skilled carpenter with a voracious appetite for work, Colman was a proud member of the carpenters’ unions in New York City and South Florida, where he moved to in 1971. He later returned to New York before finally settling in Florida in retirement.
When running in Van Cortlandt Park in the Bronx in the early 60s, he met with Pete McArdle, a native of Co Louth who emerged as one of the outstanding long-distance runners in the US, representing his adopted country at the 1963 Pan-American Games in Brazil, where he won the gold medal in the 10,000m, as well as the 1964 Tokyo Olympics, when he finished 23rd in the marathon.

The following year he was runner-up in the National Championship One-Hour Run in Washington DC, where places were determined by the distance participants covered over 60 minutes, with Colman completing 11 and a quarter miles.
Also in 1963, he won the The National American Marathon at Macombs Dam Park in New York in a superb personal best time of two hours, 29 minutes. For context, that time would have comfortably secured a finish in the top half of the field in the Olympic Marathon in Tokyo the following year.

Once his family was reared, Colman returned to competition, regularly winning age group events, and represented both the US and Ireland across a total of four appearances at the World Masters Games between 1995 and 2001, competing in New York, South Africa, England and Australia. In the 1995 games in Buffalo, he came in 10th in the marathon in two hours 56 minutes at the age of 55, though his time two years later was near seven minutes quicker, while he also posted impressive times in the 5,000m and 10,000m – he ran 2.49 when finishing fifth in the over 55s section of the marathon at the World Masters Games in Durban, South Africa in 1997 while he ran 16.10 in the track 5,000 metres. He proudly wore the Tullamore Harriers' vest in some of these World Masters Games.

Sadly, Colman suffered with the rare Lewy Body dementia over the past decade. The illness presents with symptoms similar to those of Parkinson’s disease and so it severely compromised his physical capabilities, a particularly cruel fate for one that was so active.
However, early morning visits to the gym still formed part of his routine right up to four weeks before his passing and he was cared for with great compassion by his daughter Kate and her family. 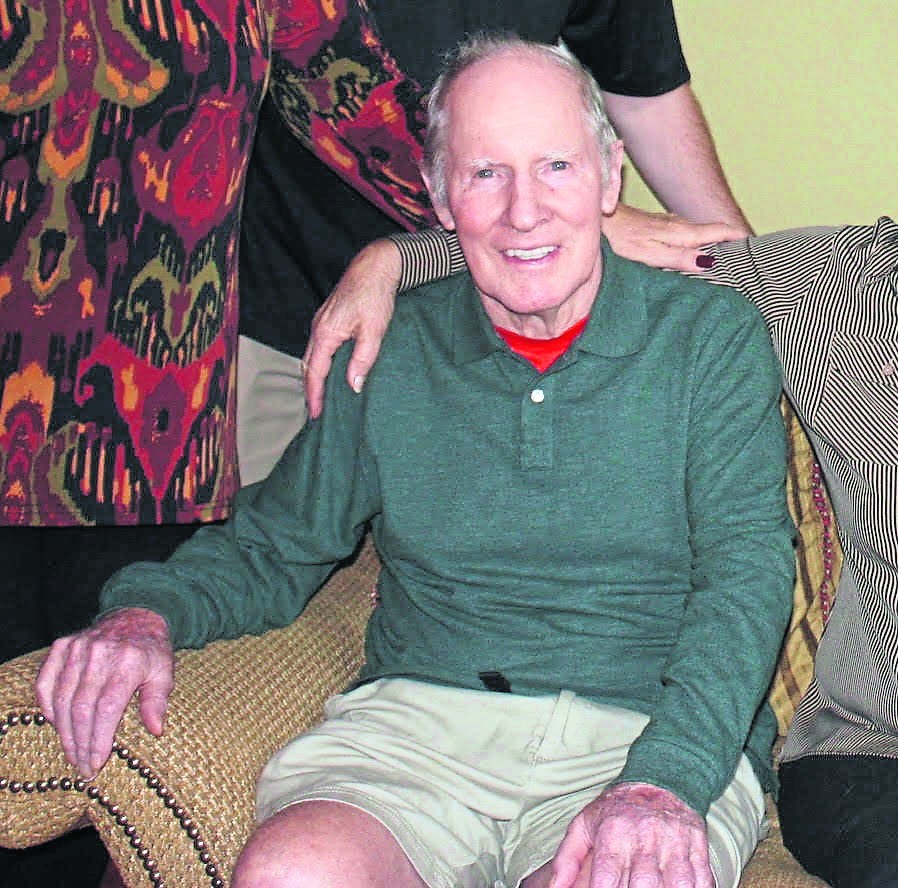