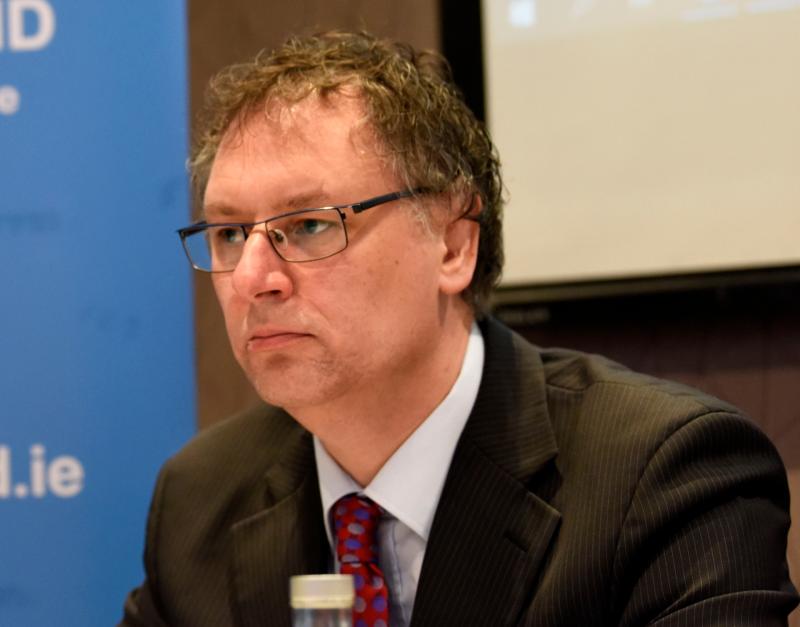 A native of Offaly, Mr Egan has over 22 years’ experience in the community and voluntary sector, 16 of those at CEO level across three organisations.

"A natural leader, he has a proven track record of increasing the reach and effectiveness of the organisations under his management through powerful advocacy, dynamic profile building and the development and consolidation of financial sustainability," a statement from the IMSA said.

Mr Egan joins the IMSA from his role of CEO of Inclusion Ireland, the national organisation representing Ireland’s 66,000 people with intellectual disabilities and their families.

Prior to Inclusion Ireland, Enda was CEO of the Offaly Centre for Independent Living where he oversaw the reopening the organisation’s residential respite unit Clochan House. He also held the post of CEO of The Carer’s Association for 11 years, lobbying for the official recognition of family carers, an often overlooked but vital cohort of society.

Says Mr Egan: "I am incredibly honoured to take up the post of CEO with the Irish Men’s Sheds Association. This is an organisation that I have dealt with in the past in an informal capacity and have always admired the central role that the Shed can play in the wellbeing of men in both rural and urban communities.

"There is no doubt that men need an outlet, a secure place to go, to be active, to chat and to meet each other as equals. In addition to consolidating the health of existing sheds, I am determined to grow the capacity and reach of the organisation. The demands of the Men’s Shed movement in Ireland is as diverse as the shedders that it encompasses, and I look forward to visiting the sheds and meeting the members as soon as circumstances allow."

Eamonn O’Connor, chairperson of the Irish Men’s Shed Association added: "There is no doubt that Enda has lengthy experience as a CEO and, having spent his career in the charity health sector, is a great fit for this role. However, it is his genuine enthusiasm for the Men's Shed project that particularly impresses: not only can I imagine him getting on well with our board, staff and stakeholders but in particular I am certain he will communicate effectively with the many men in our sheds around the country."

The IMSA represents 450 Mens Sheds that would normally have about 10,000 men attend each week. Although the sheds are now closed due to the Covid pandemic, shedders continue to communicate electronically and the IMSA is facilitating this network with a number of online events and workshops. The sheds will re-open as soon as it is safe to do so and the IMSA staff and volunteers will be on hand to ensure a smooth and secure return to regular shed activities.