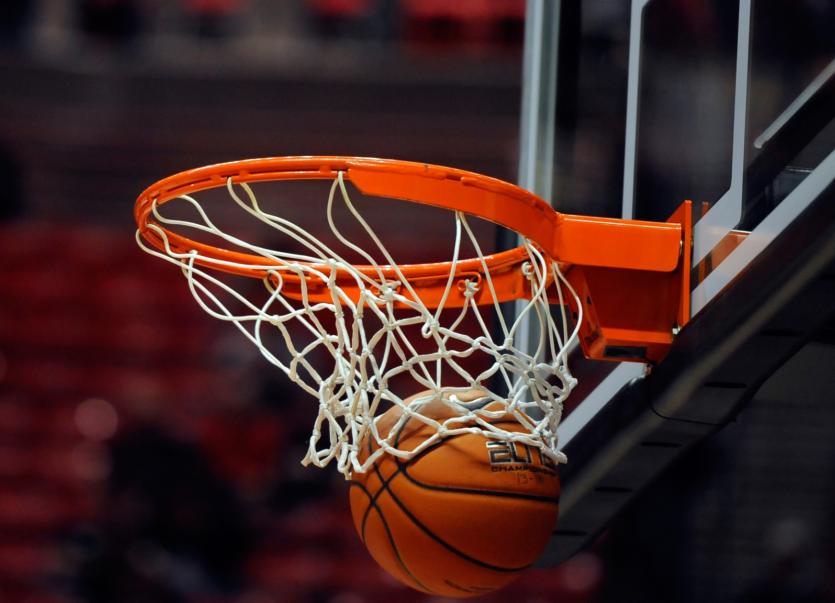 Basketball Ireland is hoping to get back to play as soon as possible.

The start to the new basketball season has been put on hold after Basketball Ireland announced on Thursday night that the league has been halted.

The 2020/21 National League basketball season has been halted with immediate effect. The Super League and Division One season’s were due to start this weekend.

It follows a meeting of the Sport Expert Group, which confirmed that last night’s restrictions by the government will result in senior national competitions being stopped.

Basketball Ireland was informed through Sport Ireland of the Sport Expert Group’s decision. No senior national competition permitted is now permitted in Level 3.

“This news has reached us this evening and while naturally disappointed that we can’t start our season, we fully understand the decision made by the Sport Expert Group, in light of the latest government restrictions.

"We are still awaiting the detail of the decision, but we will now work together with Sport Ireland and our National League clubs over the coming days to make a plan for 2020/21 season.”