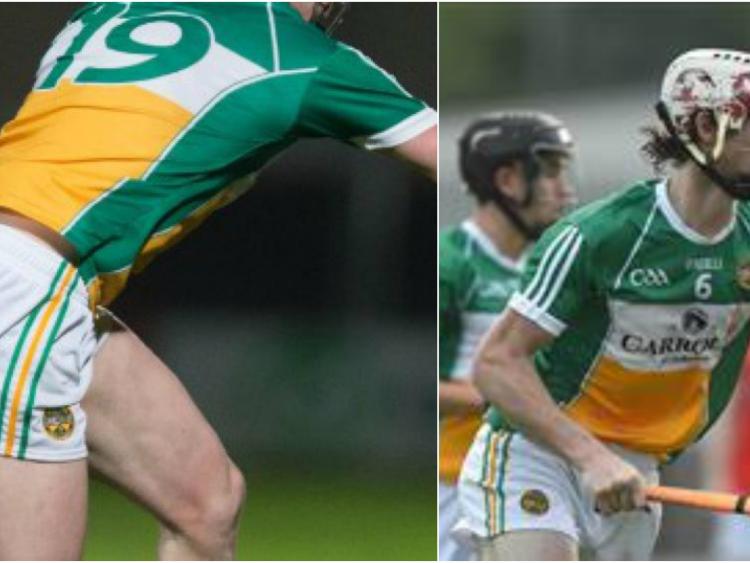 58 days after Kevin Ryan stood down as the Offaly senior hurling manager, the county board appears to be quite a way off appointing his successor.

At a county board meeting on Tuesday night, September 12, it was revealed that the hunt for the new hurling boss was a "slow process" and not nearly as advanced as the search for a new football boss.

Midlands 103 commentator, Joe Troy, was tweeting after the county board meeting.

2/2 over next two weeks. U21 manager wont be sought until SH manager appointed to see what he will want @willocallaghan regarding players..

Hurling in the county has been in crisis for months now since the resignation of Liam Hogan and his Hurling Implementation Committee.

While former Taoiseach Brian Cowen was drafted in to mediate talks between the committee and the county board, it is as yet unclear whether the original committee will return, having resigned in July citing major communication breakdown with the county board.

On the field, Offaly survived in Division 1B on the final day, while Galway and Waterford gave them record-breaking beatings in the Leinster Championship and qualifier series respectively.