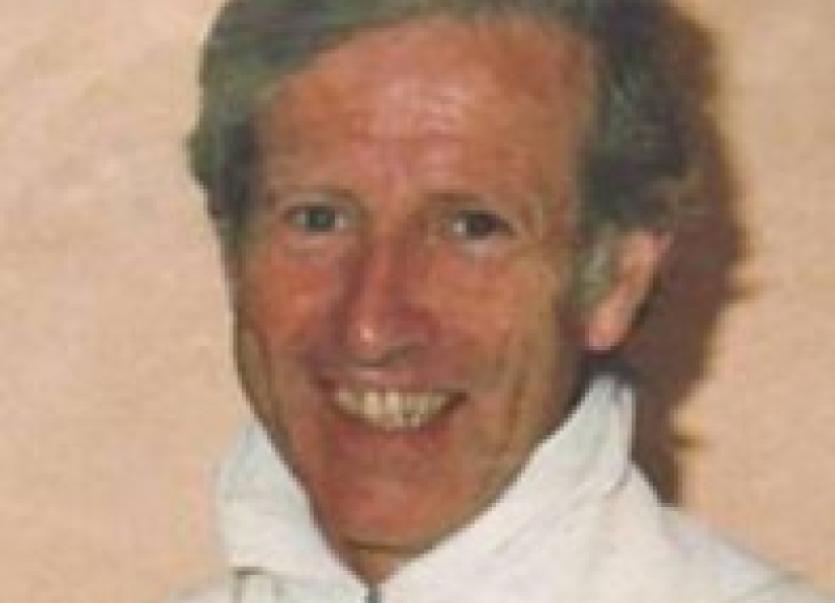 The funeral of Richard Flynn, the Offaly man accused of the manslaughter of Fr Niall Molloy at the Flynn family home in Kilcoursey, Clara on July 8, 1985, has taken place today, RTÉ is reporting.

Mr Flynn, along with his wife Theresa were questioned by Gardaí after the death of Fr Molloy when the body of the Roscommon priest was found in the bedroom of their home in Co. Offaly in the mid-1980s. However, the manslaughter charges against him never proceeded after a judge withdrew the case from a trial jury in June 1986.

Mr Flynn had been ill for several years and died over the weekend. His funeral is being held today in Tubberclair, Co. Westmeath today. His remains were due to be buried afterwards beside those of his wife Theresa Flynn.

The story of Fr Niall has persisted for many years, owing to numerous appeals from his family after the withdrawal of the trial in 1986 under controversial circumstances. The day before his death was discovered, Fr Molloy had performed the wedding ceremony of Richard and Theresa Flynn's daughter, Maureen. When the Garda Síochána arrived, they found that there were signs of violence in the Flynn's bedroom and that there was a large bloodstain on the carpet.

Flynn was charged with manslaughter and actual bodily harm, but the judge at his trial, who was allegedly a family friend, directed the jury to give a 'not guilty' verdict. In 2011, an examination of brain tissue retained following the original post-mortem revealed that it was likely Fr Molloy lived for up to six hours after an initial attack, and therefore may have lived if medical help had been called for.

Molloy was parish priest of Castlecoote, Co. Roscommon at the time of his death. He was a childhood family friend of Richard Flynn's wife and the pair had always shared a love of horses. He had also been a business partner of Theresa Flynn and they jointly owned horses and land.

As recently as 2013, the DPP finished a review of a Garda investigation into the killing and announced that no charges would be brought, but his family said at that time that they would continue to press for a commission of investigation into his death.