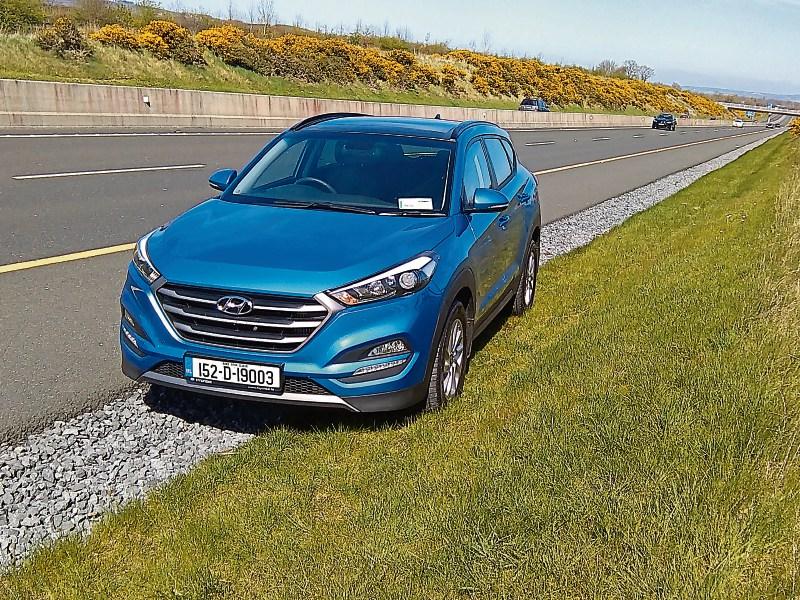 According to figures for new vehicle registrations from the Society of the Irish Motor Industry (SIMI), 549 new cars were registered in Offaly in January of 2018 compared to 542 for the same period in 2017.