New car sales down 21% in February 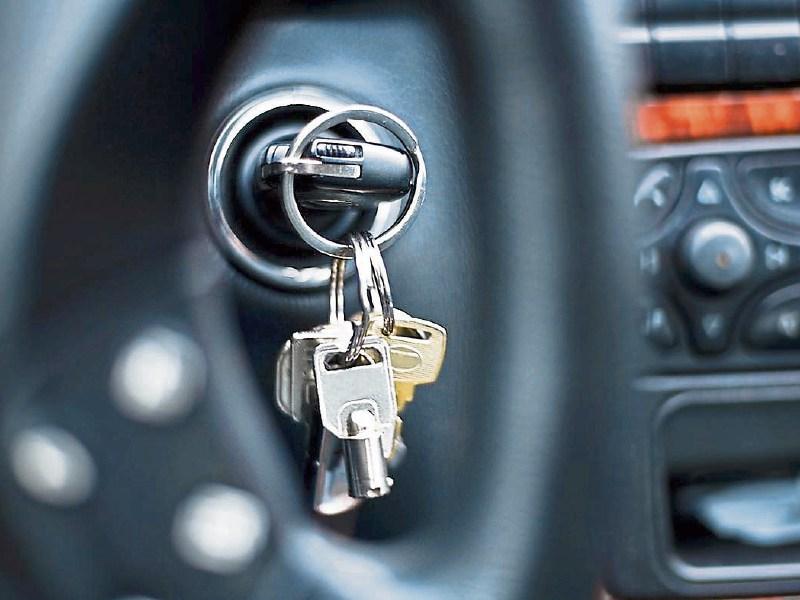 Official new car registration figures released today by Car History experts Motorcheck.ie show that new car sales in February 2017 have fallen 21% on last year with only 17,015 units sold compared to over 21,552 units for the same month in 2016.

This puts the overall new car market for the year to date behind by 8.7% when compared to the first two months of 2016.

Despite the fact that there was an extra day of trading in February 2016 due to the leap year, concerns are beginning to grow within the Motor Trade as the month on month drop in sales is growing.

Comparing the first 28 days Feb 2016 against the full month of Feb 2017 shows a 3.25% reduction compared to a 1.75% drop in the month of January. Traditionally however, there is a large push in new car registrations on the last day of the month as manufacturers look to hit targets.

Commenting on the figures Michael Rochford, Managing Director of Motorcheck.ie, said “This month’s sales stats must be taken with a pinch a salt as there is a little distortion due to the leap year in 2016. There is no doubt that this year is not going to perform as well as 2016. There is a lot of uncertainty around due to Brexit and with exchange rates in their current position Used Cars imports from the UK are growing massively.

But with 5,000 new cars being registered on the last day of January and almost 4,000 on the last day of February the message to the public is that this is a great time to go new car shopping as dealers will want to unload these pre-registered vehicles to sustain the market. Amazingly Mercedes-Benz has pushed its way into the top 10 selling manufacturers this year with a 79% growth in new car sales. The splurge on luxury vehicles is largely down to the 10% price reduction being offered by the brand but it also shows that consumers will vote with their feet when there is perceived value”.

Toyota has regained the top spot from Hyundai, yet the Korean manufacturer has continued to impress with the Hyundai Tucson remaining the best-selling vehicle in the country. The crossover SUV segment has grown in popularity over the past 3 years and the Hyundai Tucson has remained the best-selling vehicle in the country for 2 years now.