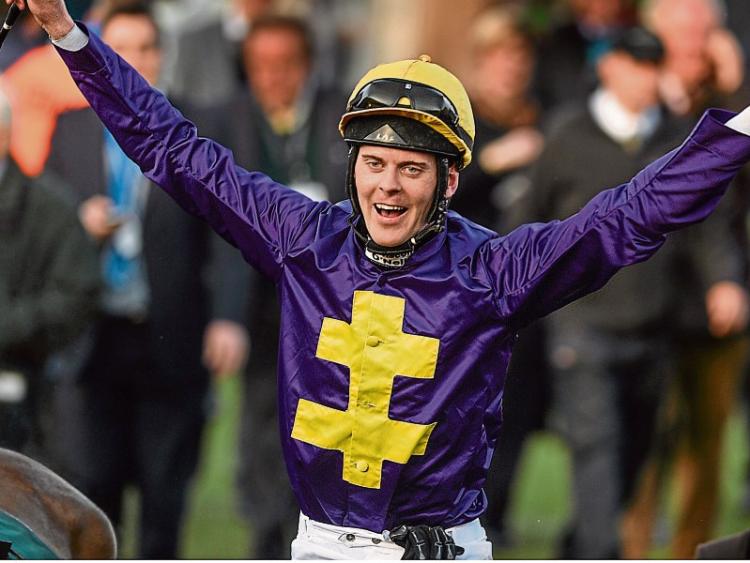 My cousin knows the owner... 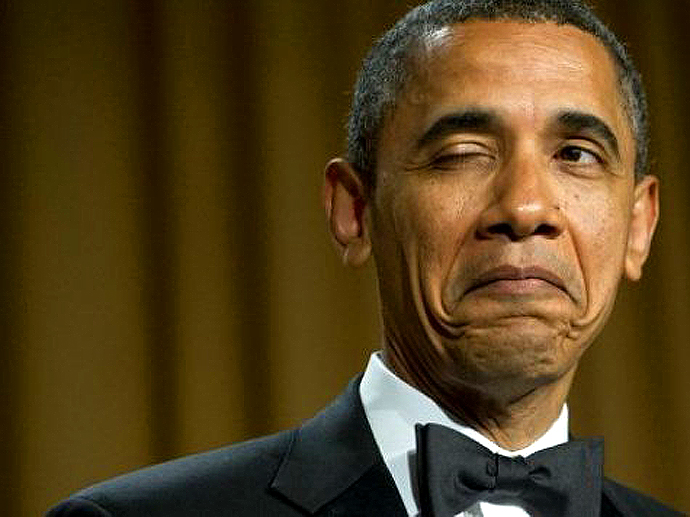 This yarn will always get a spin during Cheltenham when your 'expert' friend wants to appear 'in the know.' Normally the tip they have been given is from some random Facebook group that gave a winning tip that one time and is living off it since. The horse normally bombs out and your old pal will say, "Ah, something must have been amiss with him," the response of an absolute pro chancer! 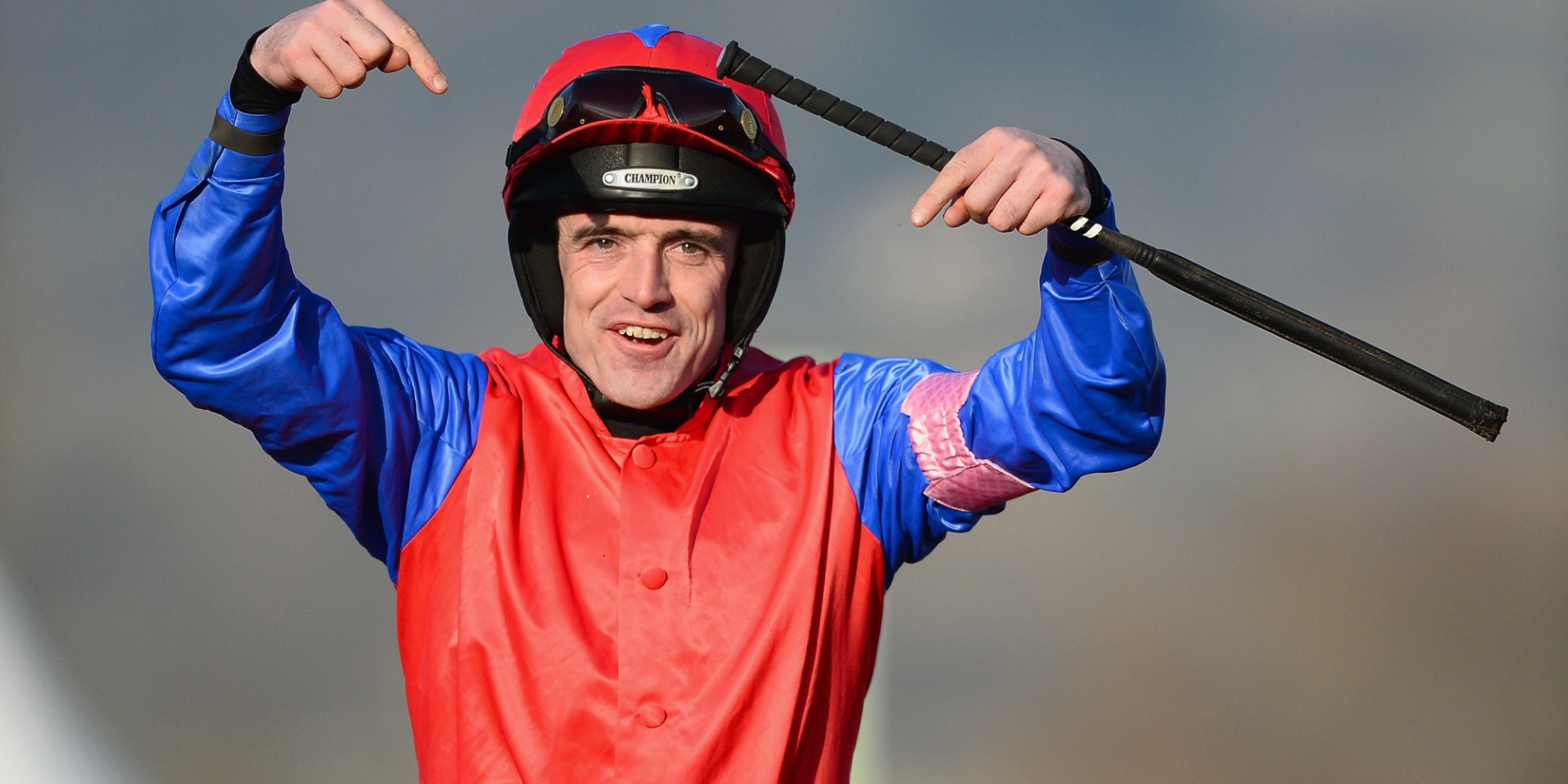 One man, two words - used to answer the question, "Why have you picked that one?" The answer is simple but so often this strategy works out. When Ruby Walsh rides four odds-on favourites to victory, your friend will think he is a horse tipping God. They will proceed in 'scouting' the form and giving truly shocking tips for Punchestown, the Grand National, Cheltenham next year, and every other race ever run!

What does each-way mean? 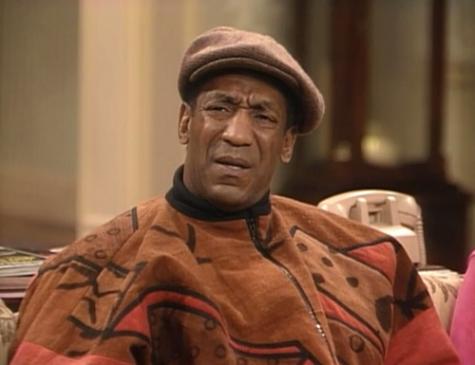 The casual punter arrives in a bookies shop like a man dropped onto Mars. They lean in to scrutinise the papers on the wall, stand knowingly while looking at the screen with a pen in their gob, and scribble nonsense on betting slips. After all that posturing, they will wander back over to you with this clanger of a question. The answer sheds no more light on the situation for them and they end up going for whatever Ruby Walsh is riding. 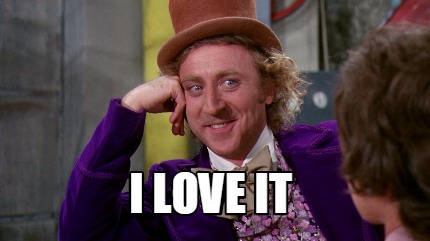 Self explanatory but a Cheltenham week mainstay nonetheless. The mantra of many a Cheltenham punter. Willie was my grandad's name, so I'm backing Willie Boy in the 4.10! Sometimes these selections are as good as any, and almost always better than the tips from the 'in the know' chancer we met earlier. 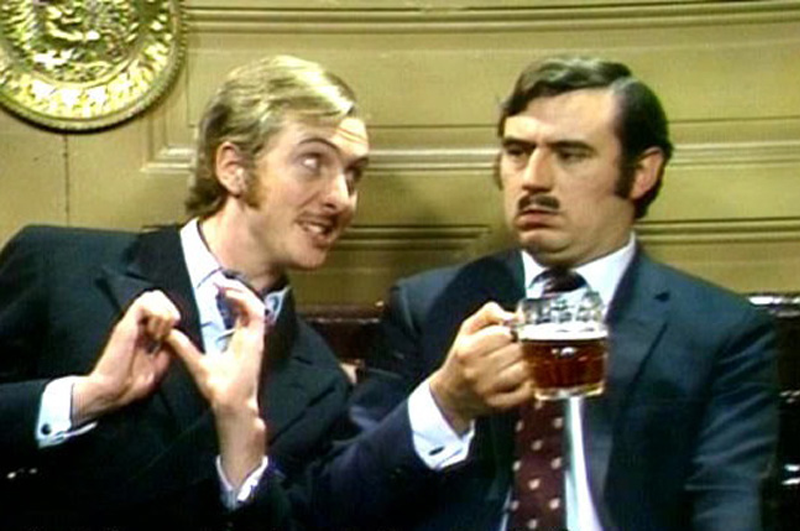 If you have a passing interest in horse racing, have ever been in a betting shop, or even seen a real-life horse before, you're considered an 'expert,' and will therefore be asked this question with regularity this week. Your friends have decided that the hardest week to pick a winner is the right time to have a flutter and stick you for the consequences. When you give them a horse that gets tailed off and beaten by the length of the track, you're brandished a gobshite forevermore. You're landed in the same category as the chancer who 'knows the owner.' 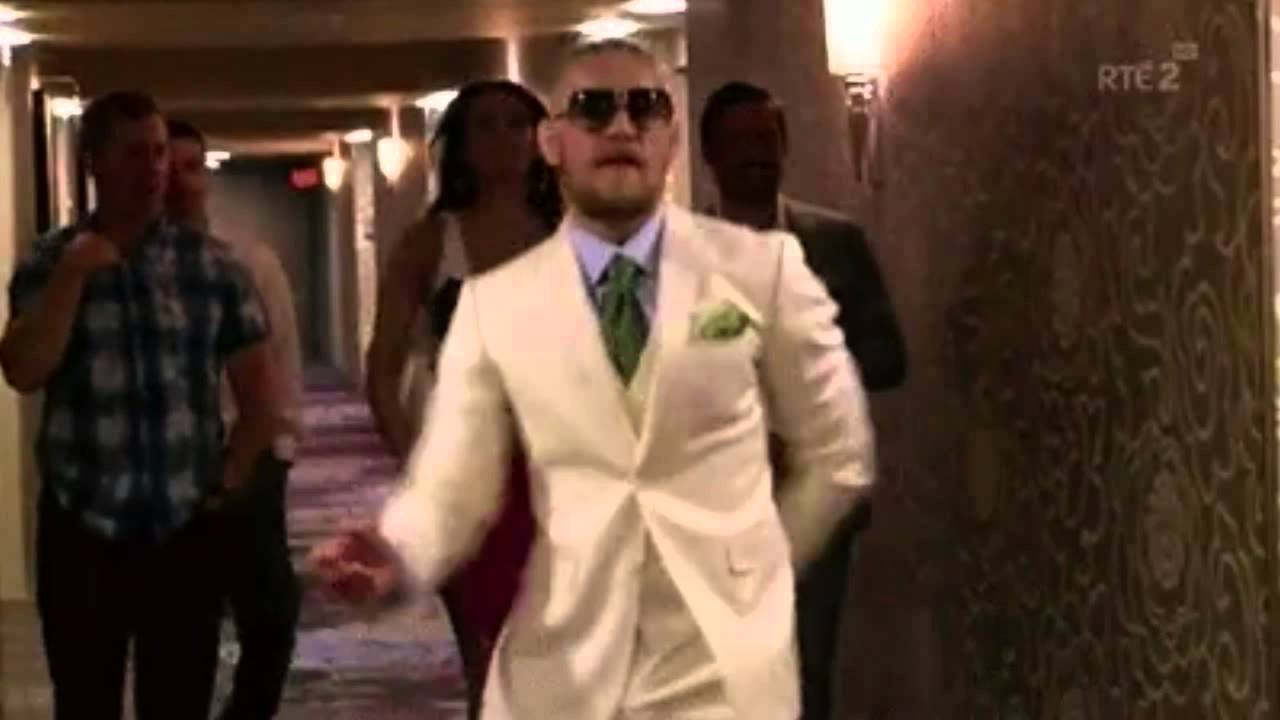 The smug chant roared multiple times when your friend finds a winner. They tell you that you should listen to them the next day, and that they will sort you out with tips based on their strategy - which is usually asking their mammy to pick a number from the race card. Look, when it works, it works! Most of the time, however, a chicken dinner never surfaces, and your mate goes on the beer instead.

The ground is key to him... 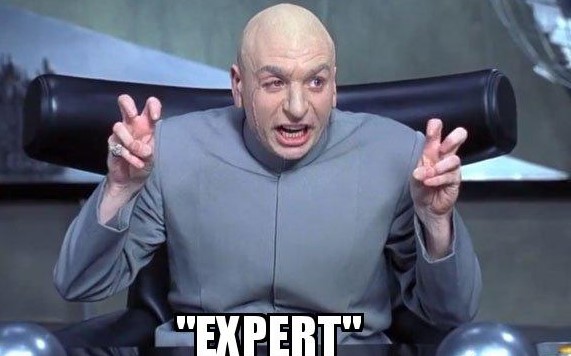 This will be said like a key note of wisdom that has befallen your brilliant horse racing friend. They usually dish this one out because they've suddenly learned that the ground has something to do with the sport, and its usually in reference to a horse they've never seen or heard of before. Sure look, it's something to say and it makes you sound clever until that same horse clocks himself at the first fence.