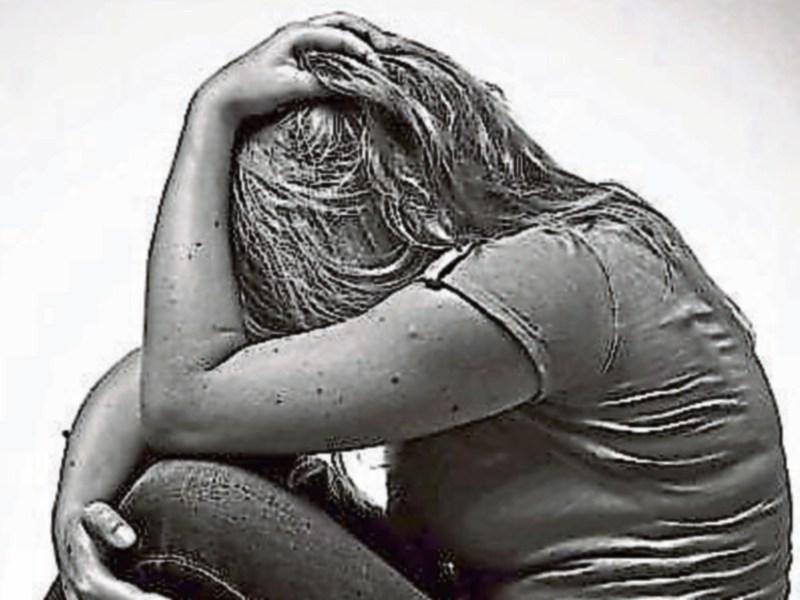 ODVSS said the number of calls from distressed people to its service increased by a hundred per cent in 2020.

There has been a worrying increase in incidents of domestic violence, stated a County Councillor during a recent meeting, caused by the greater proximity in living conditions which Covid-19 has forced on people.

Cllr Clare Claffey told the July meeting of Birr Municipal District that she is very concerned about the matter and her heart goes out to all victims of domestic abuse and domestic violence.

Cllr Claffey said there has been a sharp increase in the number of people coming forward to Offaly Domestic Violence Support Service (ODVSS) and the County Council and seeking assistance because of domestic violence in their homes, “but we don't have enough places for housing them. We need to be able to provide more safe houses, more refuges for these victims.” She said the Manager of ODVSS, Ann Clarke, told her there was a 100 per cent increase in the number of phone calls from distressed people to the ODVSS in 2020.

She said the Council has been in contact with Tusla, the child and family agency, about this issue of providing safe places to live. Tusla can provide refuge accommodation for people in distress.

Monica Cleary of the County Council's executive said it has been a very challenging year on a number of levels.

She said ODVSS has been very busy and the number of phone calls from distressed people has increased hugely. She said the County Council is engaging with Tusla and ODVSS.

She said the Council is looking to create more safe houses for sufferers in communities.

Last year the County Councillors passed a motion calling for the creation of three safe houses in Offaly, one in each Municipal District. Cllr Claffey said several months have passed since then and the safe houses haven't been created. “We need to speed things up,” she said.

“Domestic Violence,” says one official report, “usually occurs in a domestic space when one individual holds power over another.

ODVSS says it's working to assist Victims of Abuse remotely during the current restrictions due to COVID 19 and can be reached on 05793 51886 and on 0860419154. Helpline support is available 7 days a week between 9am and 6pm.

ODVSS defines an abusive or violent relationship as one in which one person “has power and control over the other by use of threats or physical violence. Intimidation, frightening actions, emotional, verbal or sexual abuse may also be used to maintain that control.

“Every person has the right to live a life free from violence.

“If you think that you might be in an abusive relationship or know someone who is, Offaly Domestic Violence Support Service are here to support you.”