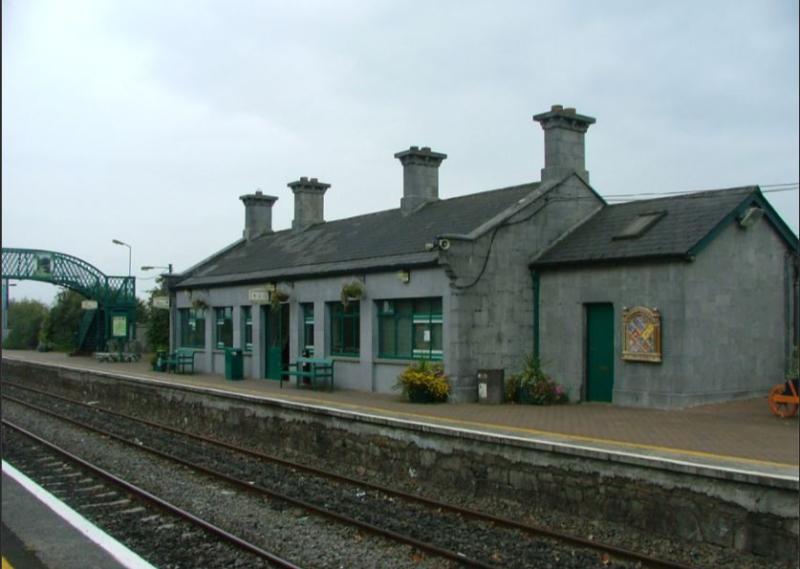 The new development is planned for land near Tullamore railway station

PLANS for a 25-unit housing development in Tullamore have been lodged with Offaly County Council by local businessman, Tom McNamara.

The new houses will be located in lands to the south of the town centre close to the railway station.

Tom McNamara said, “it is critically important that we ensure that Tullamore town is built in a sustainable manner.  The lands that I own I want to see developed for much needed housing in the town.”

“It is vital that we as a town are able to offer a wide variety of housing options, for the different types of families and individuals who will look to buy and move into our town,” he added.

The business man, who recently opened his iconic Texas store in its original premises at William St, said he was “pleased to bring forward my plans for this development so that badly needed housing can be realised in Tullamore, close to local services.”

“The development is supported by current water infrastructure and zoning and if approved by the council in the coming weeks, I would hope to commence construction thereafter.  It is important that the council move to support this proposal, as in the proposed new County Development Plan, no housing is zoned in the south or west of Tullamore.”

“This means that no new houses can be built south of the Canal in Tullamore for the next seven years, unless Offaly County Council accepts the plans I have submitted today,” he told the Tribune.

“I have engaged with the council and elected representatives for Tullamore regarding my plans and I heartened by the responses I have received to date.  I hope now that they will be in position to support these plans, so that homes can be built and Tullamore can grow in a sustained manner in the years to come.”

Fundraiser to 'make memories' for Offaly girl with heart condition