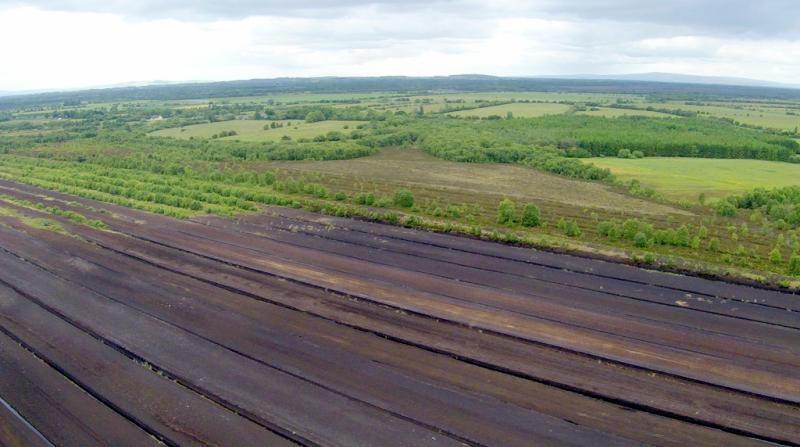 Many people throughout Offaly and the wider midlands are sceptical that the Just Transition programme will deliver following on from the end of the harvesting of peat.

Deputy Carol Nolan has written to the Minister for Environment, Climate and Communications, Eamon Ryan, demanding that he urgently address the substantial concerns that have emerged around the funding and delivery of projects associated with the Just Transition process.

Deputy Nolan was speaking after having attended a meeting of the Corporate Policy Group of Offaly County Council regarding the progress on the National and EU actions on the Just Transition Process: “I want to thank the Council officials for organising what was an exceptionally informative meeting. Indeed following the meeting we now know that despite it being almost 12 months since applications were made and 6 months since the announcement of successful projects, only 30% of the Strand 2 projects (€27.8m  - 47 projects in total) have received their final offer from the Department. This means that 70% of Strand 2 projects are not yet finalised and therefore not at contract stage.  From the Council's perspective and indeed my own, these outstanding Strand 2 projects raise substantial questions around the likelihood of delivery.”

The Laois-Offaly TD said he was “at the forefront” of Fianna Fáil’s negotiations and commitment to establish and ensure that revenue raised from carbon taxes would fund Just Transition in areas and counties most impacted by decarbonisation. “The slow pace and lack of progress to date is a far cry from where I’d expected to be today,” he said.

“In recent weeks I have posed a series of written PQ’s (parliamentary questions) to Minister Eamon Ryan on Just Transition matters. Unfortunately, his responses confirmed my fears with just €166,000 having been drawn down to date. I recently outlined my concerns in writing to An Taoiseach and in response while he acknowledged that, unfortunately, Covid-19 restrictions have had an impact on the speedy implementation of Just Transition in the Midlands, he assured me that this government is fully committed to its full implementation."

The Deputy said the exit from peat in the Midlands had to be managed 'in a fair way.’