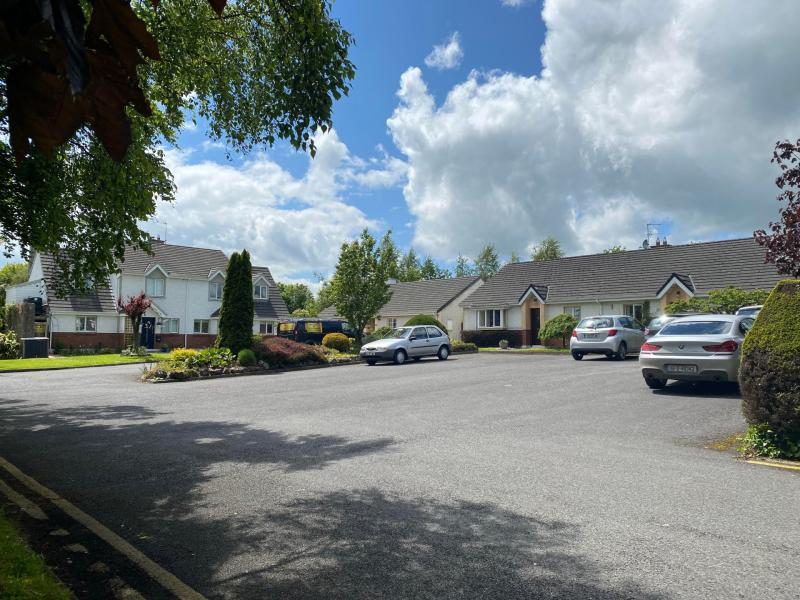 RESIDENTS living in Roselawn, Tullamore are outraged over a proposal to construct a road through their estate.

The planned road would link the Tanyard, O'Connor Square and High Street. According to Offaly County Council, the stretch will allow for ''improved junctions, footpaths, and raised pedestrian crossings serving Roselawn and Tanyard.''

In a statement the residents say: ''This is the same Tullamore Municipal District that decided to improve the junctions and footpaths in the town and by doing so created a holy mess. Junctions that now create congestion and footpaths that are so wide at the junctions vehicles constantly end up mounting the kerbs.''

They say this is happening at a time when other major towns and cities are looking at ways of taking traffic out of town centres by pedestrianising them and encouraging people back into the town.

''Tullamore Municipal District appear hell bent on creating more access for vehicles of all kinds to further crowd our already congested town and all for what purpose? Most of the vehicles end up driving through,'' claim the residents.

The 28 householders on the estate say that even more worrying are plans to move the existing entrance to the Eir facility from its current location into the middle of their award winning estate.

Yet another bone of contention is a suggestion that many of the mature trees will be destroyed in the process including copper beech, silver birch, and beech amongst others.

In addition they contend that the road would also destroy the habitat of an already struggling wildlife, animals that include hedgehogs, birds and most importantly the endangered shrew.

Some of the residents met with council officials yesterday Tuesday June 1, to voice their concerns and hand in a letter of objection. A spokesperson said most of the dwellers in Roselawn were too upset to attend the meeting.

The homeowners have come up with a list of their own proposals. These include the removal of the pull-in area at the Tanyard to the side of the library. They also maintain there should be no right turn from O'Connor square onto Bridge Street, adding that it contributes to the congestion of the area. In addition vehicles doing U-turns in the middle of the square is infuriating, they say.

''We believe that most of the congestion is clearly caused by the bad design, bad planning, and the non-enforcement of parking laws by Tullamore Municipal District.''

''We suggest that the proposed link road be moved into the car park, this would only require a minimal amount of space at the Roselawn end of the car park. After visiting the car park we would propose that only 4 car spaces would be lost.''

They say this alternative would raise no objections from the residents.

“The residents in Roselawn bought their houses on the basis that it would be a quiet residential area and it is meticulously maintained. It would be very unfair to encroach on their privacy and add to the danger to residents leaving and entering the area. There must be a full consultation and agreement with the residents,” concluded Cllr O’ Brien.

Gardaí in Offaly raise an alert about the latest 'FluBot' scam