ALERT: Warning of increase of these common pests in houses in Ireland 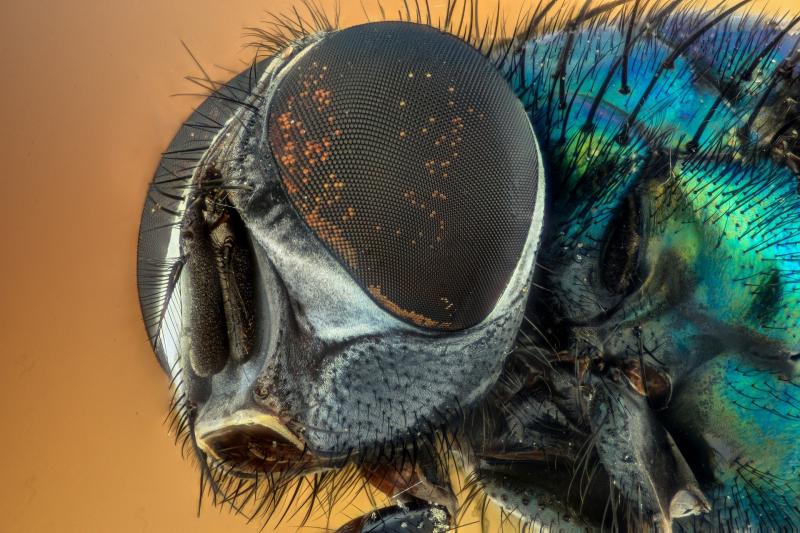 ALERT: Warning of increase of these pests in houses in Ireland

A warning has been issued by a leading pest controller of increase of flies in houses in Ireland in the early months of the year.

There has been a 19% increase in callouts for the insects over the last three months, when compared to the same period a year ago.

While flies are traditionally a warm-weather pest, cluster flies in particular can become an issue for home or business owners as these pests move inside during the cold-weather months to seek shelter. Fly callouts are expected to increase over the coming months as weather conditions become warmer.

The main threat which these insects pose is when they spread bacteria such as E. coli, salmonella, and campylobacter, which can lead to a range of illnesses in humans, one of the most common being diarrhoea. The insects can spread these bacteria to humans when they come into contact with our food.

Richard Faulkner, Advanced Technical Field Consultant for Rentokil said, “flies can pose the threat of contaminating food or spreading so it is important to ensure that all food in your premises is covered and stored correctly and not left out in the open. Additionally, these insects can pose an annoyance when found in swarms as their collective excrement can cause a stench and stain fabrics and walls. Additionally, their presence can pose the threat of violating food or hygiene regulations for businesses. In terms of guarding against these pests, the most effective methods to employ are fitting fly screens to doors and windows, and utilising an LED fly killer unit, such as the Lumnia LED fly killer.”

Home or business owners who suspect that they have a fly infestation to identify the source of the infestation as a first step. The company recommends checking around areas including doors, windows, electrical outlets, eaves, pipes, cable openings, and vents to help to determine if your property has a fly problem.

Utilising some of the following steps can help to prevent the presence of flies on your premises:

Control moisture - fix leaky taps and blocked drains where water can gather. Flies need moisture to multiply.
Keep food covered - any type of food, even crumbs, can attract flies and encourage them to lay eggs nearby. Leftovers should be carefully covered up. Their contact with your food is also main cause of food contamination.
Stay hygienic - keep your bins, sinks and food areas clean.
Cover entry points - fit fly screens to windows and doors, and keep windows and doors shut at night
Install a Fly Killer Unit – Consider installing an LED fly killer unit, such as the Lumnia LED fly killer, which are designed to attract, kill and encapsulate the insects hygienically.
Bird feeders - keep bird feeders clean and remove bird food before dusk.
Remove clutter - eliminate clutter inside the house and in the garden. Messy sites could be a potential breeding site.