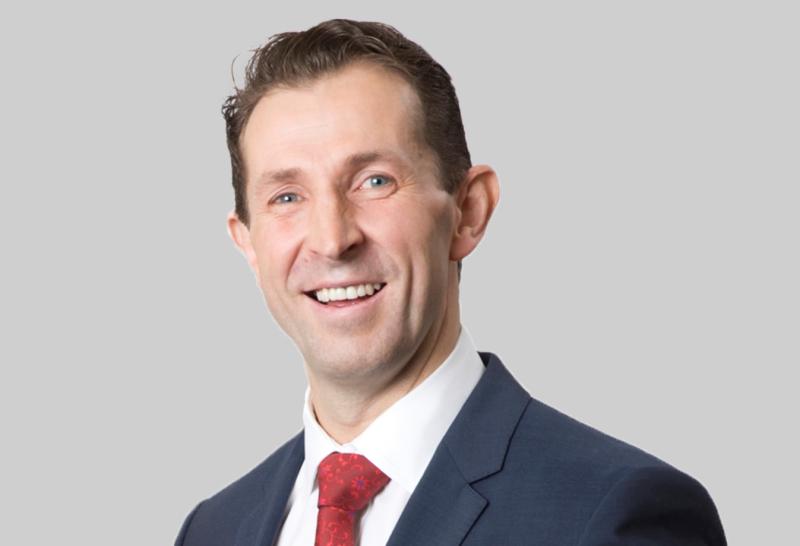 Management and technology consultancy BearingPoint has announced the appointment of Eric Conway to the role of Regional Leader for a business area made up of seven countries in Europe that covers Finland, Ireland, Italy, Netherlands, Norway, Sweden and the United Kingdom.

Eric, who was previously BearingPoint’s Country Leader for Ireland, has also joined the firm’s 10 person Management Committee as one of the 3 regional leaders as well as BearingPoint’s IP and Assets Board. In his new role, the country leaders  from each of the seven countries in Eric’s region will report directly to him and the region will align under a combined target with regards to business metrics and key performance indicators.

Commenting on his new role, Eric Conway  said: “While BearingPoint is quite progressive in terms of knowledge and people sharing from one country to the next, my ambition is to further align the seven countries under my remit and continue to improve collaboration.  Since COVID-19, our customers are starting to place less of an emphasis on having our consultants onsite and in the room.  This means it is far more acceptable and welcome to engage people from other BearingPoint countries.”

Eric joined BearingPoint in 1998 as an application developer, working on a number of large system integration and Enterprise Resource Planning (ERP) projects for both public and private sector clients. As he progressed through the company, Eric moved from development roles to project management and then customer management where he eventually took over the Communications, Media and Entertainment (CME) segment in BearingPoint Ireland.

Appointed Country Leader for BearingPoint Ireland in 2017, the Dublin office grew from 225 to over 300 staff under Eric’s leadreship. In the last two years, BearingPoint Dublin has progressed its offering and reputation for ‘innovation’, mixing technology with consulting and using techniques such as agile, service design and design thinking.

BearingPoint’s Irish office was recenty designated to operate as one of the Firm’s four global centres of excellence for technology intellectual property (IP) development with particular success in bringing international regulatory technology (RegTech) software to market.

Originally from Offaly and now living in Kildare, Eric holds a Master’s degree in Business and IT from UCD’s Smurfit Business School and is a graduate of Yale School of Business’ Business Leadership course.

BearingPoint  is an independent management and technology consultancy with European roots and a global reach. The company operates in three business units: The first unit covers the advisory business with a clear focus on five key areas to drive growth across all regions. The second unit provides IP-driven managed services beyond SaaS and offers business critical services to its clients supporting their business success. The third unit provides the software for successful digital transformation. It is also designed to explore innovative business models with clients and partners by driving the financing and development of start-ups and leveraging ecosystems.

BearingPoint's clients include many of the world's leading companies and organizations. The firm has a global consulting network with more than 10,000 people and supports clients in over 70 countries, engaging with them to achieve measurable and sustainable success.