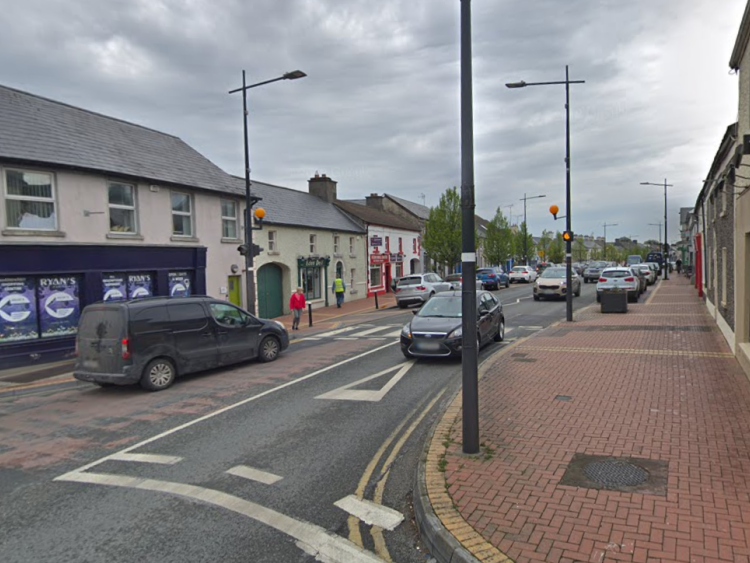 A ten-month prison sentence was imposed on an Edenderry man who headbutted a 16-year-old girl in the town last year.

Tullamore District Court was told the victim was headbutted in the face by Mark Loughlin, a 28-year-old from Greenwood Park, Edenderry.

Gda Alan Doherty said the assault took place at JKL Street in the town on August 18 and the girl sustained a bruised nose and a wound to her upper lip.

Mr Loughlin had 59 previous convictions, including two for assault and in 2012 he had been ordered to complete 200 hours' community service.

Suzanne Dooner BL, counsel for the accused, said he was a man who lived with his mother, had a child himself and was in a stable relationship.

Ms Dooner said the man had addiction problems previously and still struggled with alcohol. The assault before the court was a case of mistaken identity.

Judge Catherine Staines said a victim impact report revealed that the victim, who was now doing her Leaving Certificate, had a scar on her lip and was now extremely nervous and afraid that an incident would happen again.

She was afraid to go out and CCTV had been installed at her address. Her mother had to take time off work and lost two days' wages.

Imposing the sentence, Judge Staines said it was effectively a child who had been assaulted and lasting damage had been caused.

She ordered the payment of €1,000 compensation and fixed recognisances for an appeal.