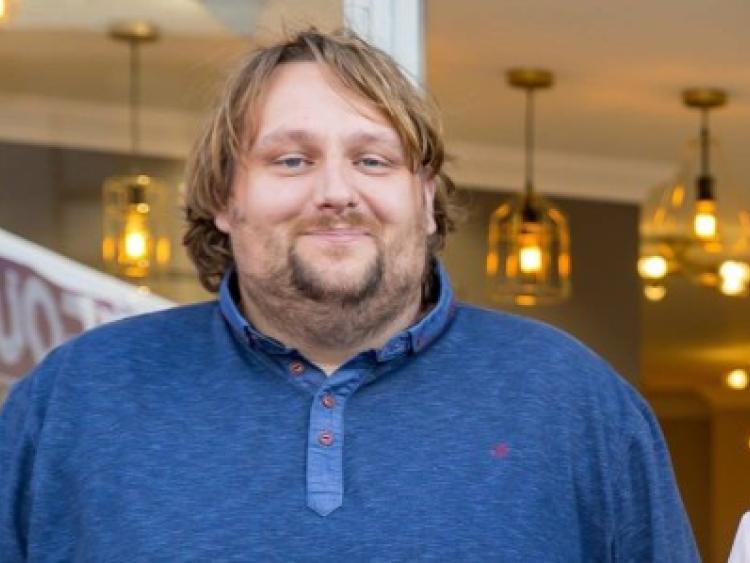 James O'Connor and Lisa Guing have announced that they are to open a new accessible counselling service in Tullamore.

The Fititout pair say they are "overwhelmed" by the number of calls, texts, messages and emails they have received since the announcement earlier this week.

"We have even received messages of support as far away as Australia. The number of people and companies who have offered their help in so many different ways is awe-inspiring," James said.

"As the saying goes, there is no I in team, and we are so lucky to have a great team of people assembled - from our board, our management and our team of volunteers and counsellors who are dedicated to turning this service into something the town can be proud of."

"It has taken us 16 months of preparation but we are almost there and we are looking forward to opening our doors in October and helping as many people in the community as we can."

The opening of the facility comes after the closer of the SOSAD centre in the town earlier this year and a number of recent suicides of young people in the town.

In recent years, O'Connor has also been inspiring Tullamore and the rest of the country to support the Green Ribbon Campaign promoting conversation and awareness around mental health.

James attempted suicide when he was 19 in 1999 and was prompted to share his own mental health journey in recent years after the deaths of two young men he knew. He did this despite being a very private person.

At that time, he said: "Suicide is a permanent solution to a temporary problem. It's like throwing a stone into the water - the ripples keep going. It affects so many people. No matter what road you have travelled, someone has always travelled it before you. There is always someone willing to help if you ask."

"Mental illness can strike anyone at any time; it knows no boundaries. I think if you can get kids when they are young and teach them not to be afraid to speak up and share what is in their head it will help them a lot and will go a long way towards ending the stigma," he concluded.

The new counselling facility will open its doors in Tullamore in October.