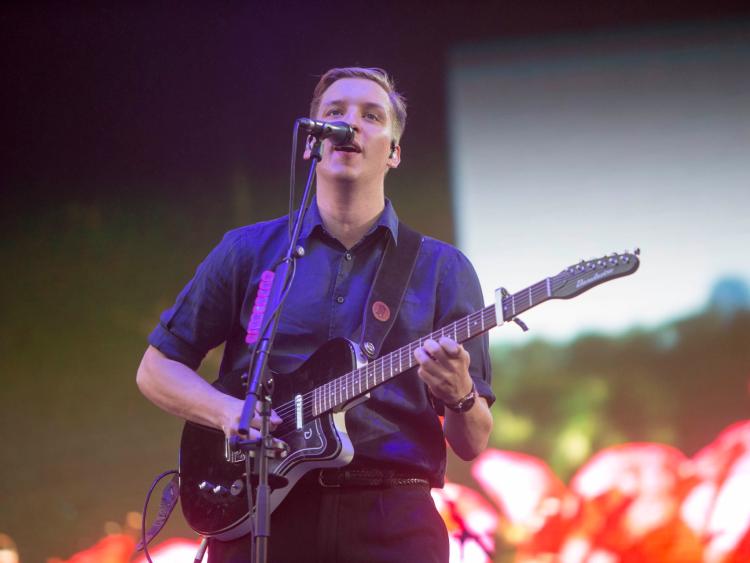 Thousands of Electric Picnic campers packed up and headed home to their warm beds on Monday after a sensational weekend in Stradbally but they won't have long to wait before planning again for next year.

Tickets for Electric Picnic 2019 will go on sale this Friday at 9am on Ticketmaster. After a hugely successful weekend, tickets are expected to fly out fast as dedicated Picnic fans waste no time.

Tickets sold out for the 2018 gig before any acts were announced, the line up proved to be hugely popular and went down a storm building the festival's reputation for another successful year in Laois.

Looking ahead to next year, it has already been revealed that organisers plan on extending the Festival next year

Festival Director Melvin Benn announced that there will be no ticket price increases. Loyal Electric Picnic fans who can prove they have been to the festival three times or more can purchase a ticket for €165, anyone who has been once or twice before can get tickets for €185 and tickets will cost Picnic newcomers €205.

Guess what singer made a surprise appearance at Electric Picnic