IMMA ends link with Texaco after lobbying by Offaly campaigner 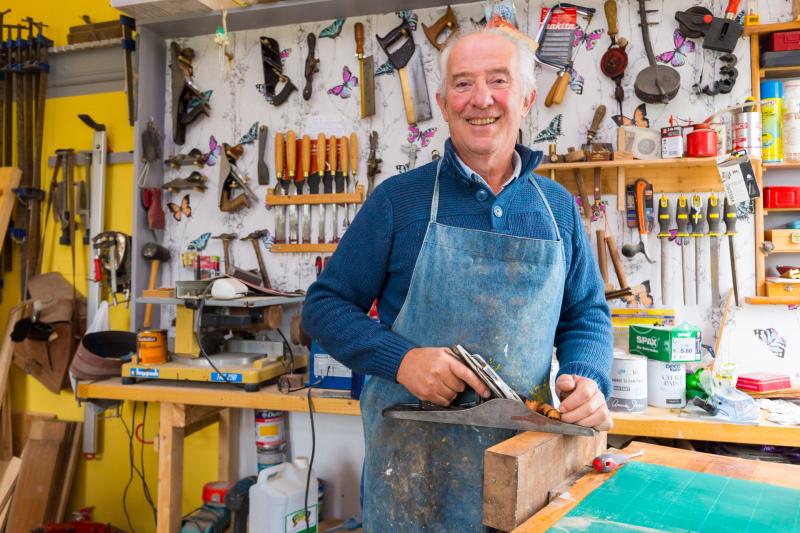 THE Irish Museum of Modern Art (IMMA) has ended its association with a major children's art competition sponsored by oil company Texaco after being lobbied by Offaly environmental campaigner Tom Roche.

Mr Roche said that IMMA director Annie Fletcher told him in an email that “we agree that the time has come to withdraw from the Texaco art prize as it no longer aligns with our position on sustainability”.

The Texaco Children's Art competition has been running for more than 60 years and attracts over 20,000 entries annually.

One of the judges in the 2022 competition was Sean Kissane, exhibitions curator with IMMA.

Last month Mr Roche asked Mr Kissane (pictured below) to step down as a judge “without delay” and likened the marketing activities of oil companies today to those of the tobacco industry in the past. 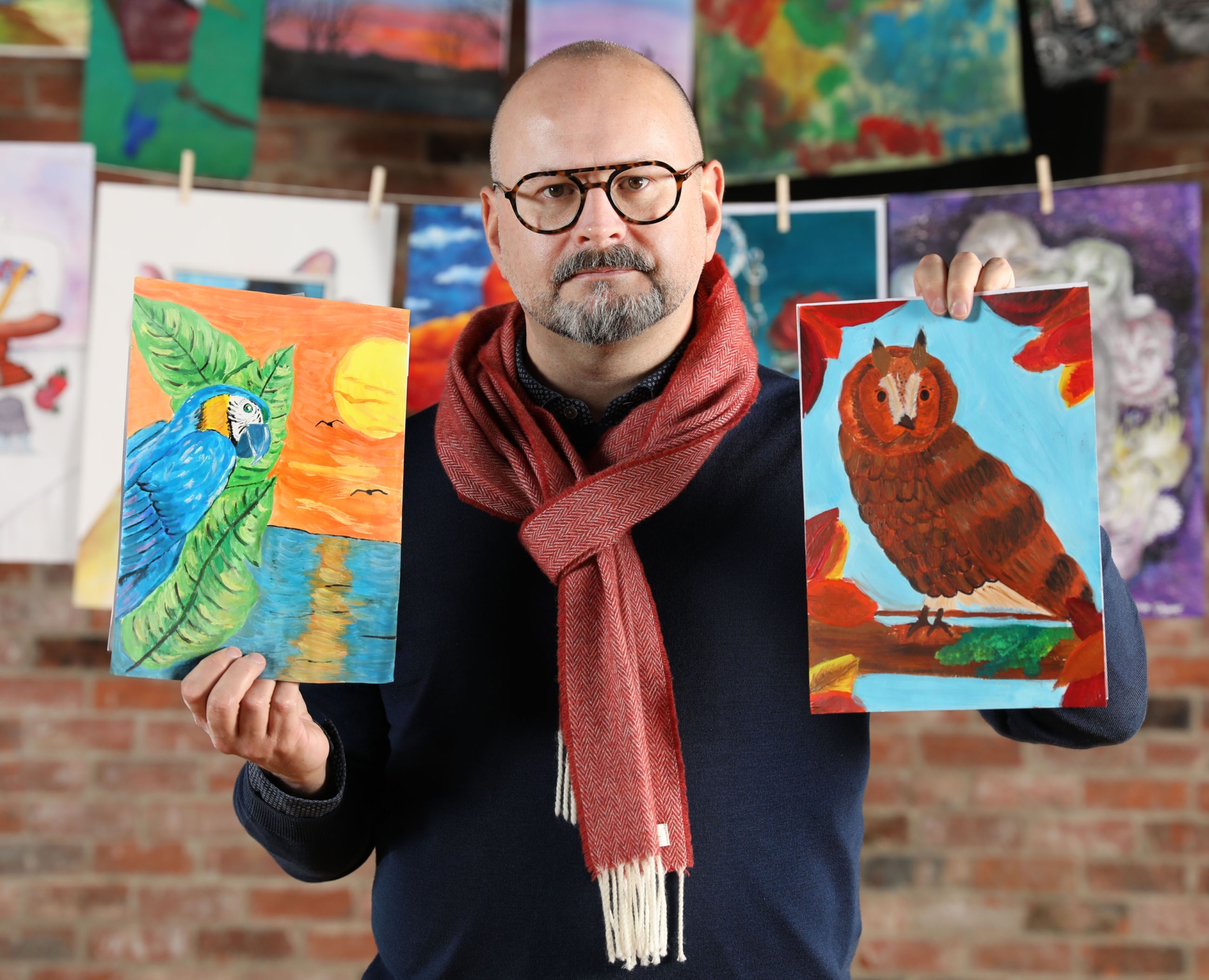 Rhode resident Mr Roche, woodwork and metalwork craftsman and native of Tullamore, has accused Texaco, which is marketed in Ireland by Valero Energy (Ireland) Ltd, of 'greenwashing' and 'sportswashing' through its support for the art competition and the sports club grants programme, Support for Sport.

In an opinion piece published in the Tullamore Tribune and Midland Tribune this week and co-written with two other campaigners, Colm Regan and Peadar King, Mr Roche explained: “Greenwashing and sportswashing are being actively and publicly pursued in Ireland currently by Texaco. At the core of Texaco’s strategy are two high profile initiatives – the Texaco Support for Sport initiative and Texaco Children’s Art competition. While the former (worth just €130,000) targets all sports in Ireland including boxing, camogie, Gaelic football, handball, hurling, rugby, and soccer, the latter seeks to target children and young adults across the country. Through both activities, Texaco seeks to have its brand closely associated with schools and sports in a manner that should cause deep disquiet for anyone concerned about climate and human rights issues.”

Contacted by the Tribune, IMMA director Annie Fletcher said: “While artists reflect and respond to the social, political, and environmental concerns of contemporary society, it is IMMA’s role to create a generative space for the public to explore and contextualise these events, to see the world differently and to reimagine its future.”

Separately, an IMMA spokesperson said: “All IMMA's partnerships and collaborations are evaluated and reviewed to ensure they align with our strategic direction and priorities. IMMA's involvement with the Texaco Children's Art Competition came to a natural end.”

As part of his campaigning, Mr Roche, along with Mr King, adjunct professor for international relations at University College Cork, met the director of Highlanes Gallery, Aoife Ruane, last year.

The gallery in Drogheda has hosted the annual exhibition of paintings from the Texaco Children's Art competition.

Both Mr Roche and Mr King said they were welcomed by Ms Ruane who told them she would not be acting as a judge in the competition again.

Mr King said: “She accepted our bona fides and she took on board what we were saying and said they would not continue to have any association with the Texaco Children's Art competition.”

Mr Roche is currently working on a memorial bench to the founders of the international aid agency Concern, the priests Aengus and Jack Finucane.

The memorial, which takes the form of two larger than life figures of the late Finucane brothers, is being made at his workshop in Rhode.

He has collaborated with Dublin-based furniture designer Knut Klimmek on the project which was commissioned in 2018, the 50th anniversary of Concern's establishment.

The memorial will be installed at a site on the Shannon bank in Limerick.