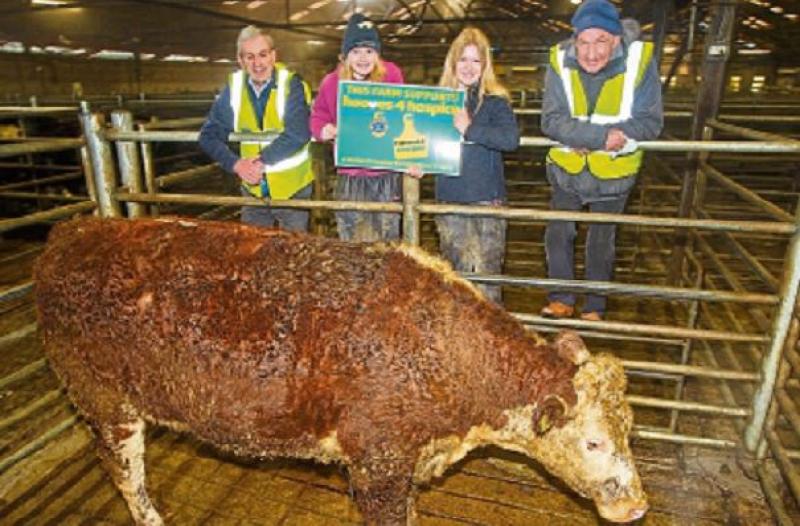 The goodness and generosity of young people was amply demonstrated at the sale of a very fine Hereford bullock at the GVM Mart in Tullamore on January 13.

The animal was bought, reared and sold by twins Trasa and Sinead Bracken, daughters of Colm and Eileen Bracken of Durrow.

The twins are Transition Year students at Mercy Secondary School in Kilbeggan as well as being talented young farmers judging by the fine animal they donated to the Hooves 4 Hospice fundraising project that sold for €1,340.

Asked why they decided to get involved in the Hooves 4 Hospice project, they answered as one saying, “it's such a great cause and it was something different to do”.

Their answer to the question about what they would like to do after secondary school didn’t come as any surprise when they again answered as one in saying “something to do with farming”.

In the immediate future though, their plans are very clear; they’re going to rear another animal for Hooves 4 Hospice. 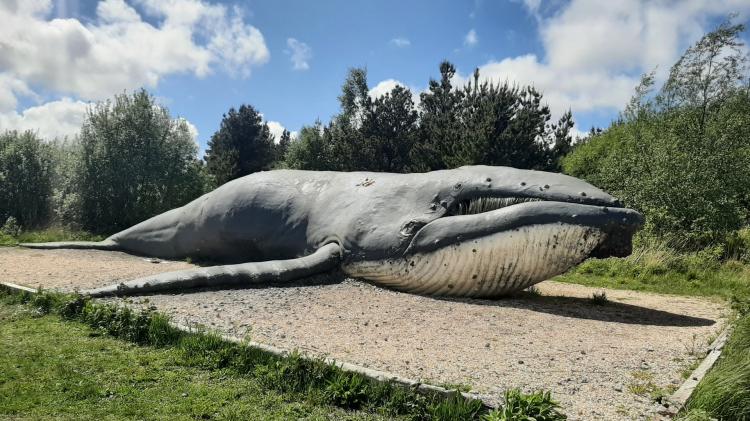