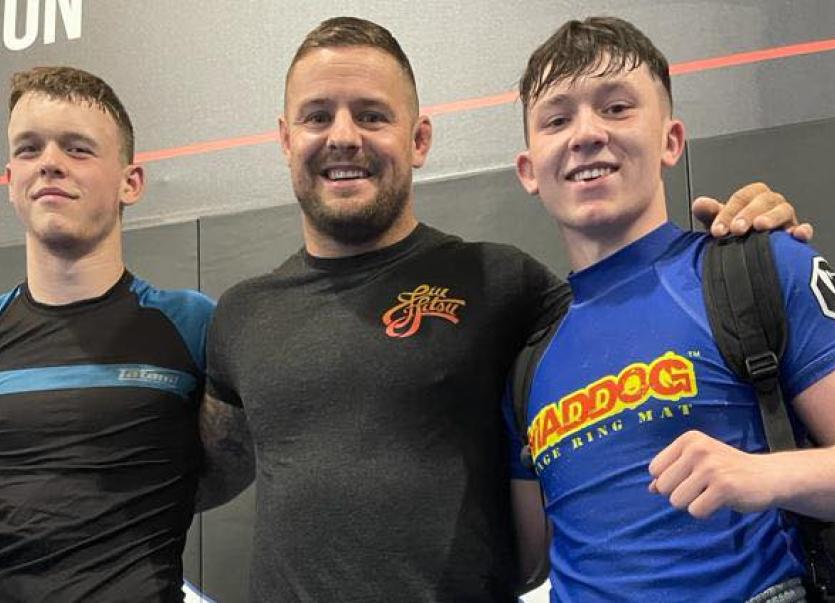 Both athletes won all of their fights on Bank Holiday Monday by finishes to put their names right in the frame.

Fennelly delighted with Offaly progress as Down manager salutes improvement

By doing so, both Jordan and Bernie both earned a place on the Irish Team and will represent Ireland in Bulgaria at the IMMAF World Championships later this year.

Jordan & Bernie are the first people from Tullamore to ever compete for Team Ireland at the MMA World Championships.

"We are so very proud of them both and cannot wait to see what the future holds for these two," SBG Tullamore said.

Offaly man caps off 100th appearance for Connacht with a try