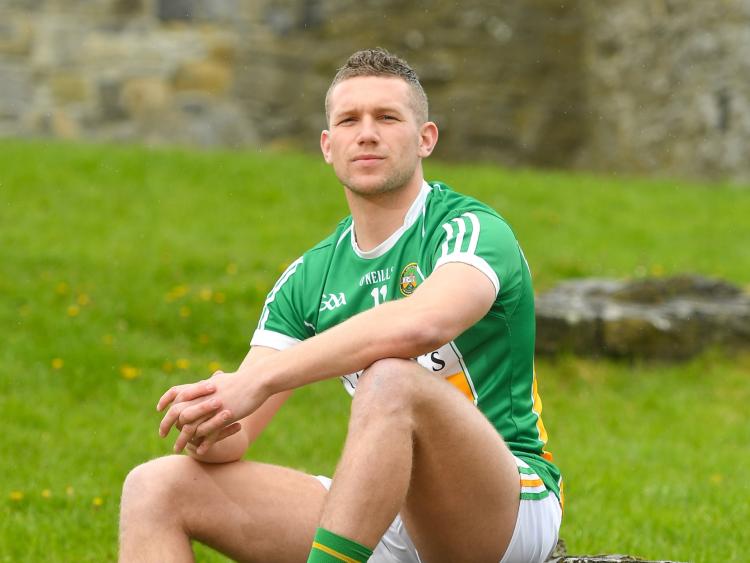 Offaly's senior football captain Anton Sullivan has told the Offaly Express that 'no player walked away from the group' amid reports of a heave from within the dressing room against their manager.

Stephen Wallace was relieved of his duties on Wednesday night after the Offaly County Board met to discuss the situation following Sunday's Leinster Championship defeat to Wicklow.

Speaking to the Offaly Express on Thursday, amid reports several players had left the panel, Anton insisted, "no player walked away from the group."

"25 players trained last night and three were excused due to work commitments and one was given permission to attend a concert."

"Nigel Dunne was not present nor was Sean Doyle as he has gone back to his club to find his form again, which he told management. That’s everyone accounted for," the Rhode man added.

MORE TO READ: Offaly County Board Chairman says Stephen Wallace's suspension was the reason for his sacking

It's unclear at this time why Nigel Dunne did not attend training. He had taken to Twitter on Wednesday to refute claims he was headed home at half time of the Wicklow game having been taken off. He said he had left to "have a sulk and get some air." He returns to the bench before the second half had started.

"I spoke to Nigel Dunne Tuesday evening and I’m not getting into our conversation on the call but I’m hoping Nigel Dunne will represent Offaly with us again very soon," Anton revealed.

Speaking broadly about the situation, Anton remarked, "We were all disappointed Sunday, we didn’t perform as a group." He insisted players were ready to focus on the qualifiers.

"If that was under Stephen then that’s what we were going to do, get on with it as a group with our management team. It’s obviously not the case now as he is not in the position anymore so whoever [interim manager] comes in he will have the same commitment from the team," he continued

Anton would not be drawn on whether or not the players agreed with the county board sacking of Wallace. "I’m not getting into the agreeing or not to Stephen's sacking. We have a qualifier game in three weeks that the team and I want to concentrate on," he said.

It's understood a player statement giving support to Wallace was handed to the county board chairman on Wednesday evening before they sacked Wallace. It's unclear if the entire panel put their names to that statement.

Anton was in defiant mood and insists the players involved are proud to play for Offaly and are there to work.

"All us are there to play and represent Offaly and who the board decide to manage us, that’s there job to that," he stated. An interim manager is now being sought ahead of that qualifier for due to take place on June 9.

"We are back training again tomorow night and the full squad will be in attendance trying to get better as a team and move Offaly forward in the right direction," Sullivan concluded.