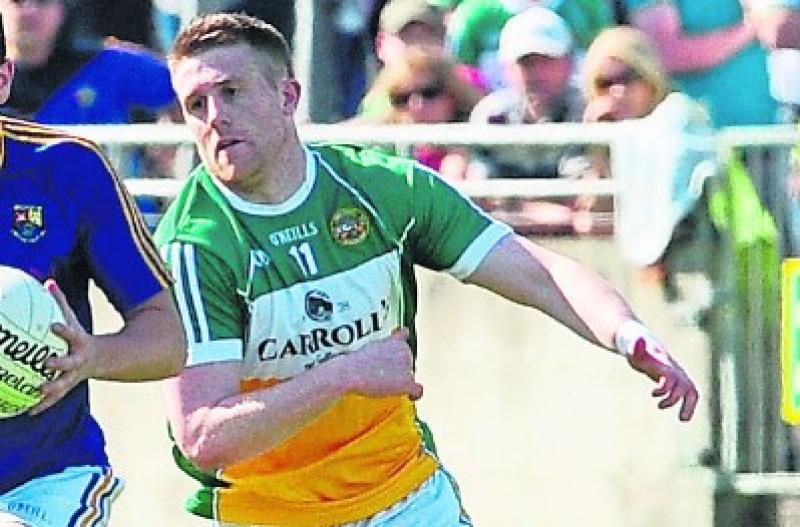 Offaly senior footballer Nigel Dunne has taken to Twitter to refute claims that he 'headed for his car' at half-time after he was substituted during Offaly's Leinster Senior Football Championship clash with Wicklow last Sunday.

It had been widely claimed that Dunne walked out of the dressing room and had to be coaxed into coming back for the second-half. However in a tweet under the heading, 'For The Record', the forward refuted that claim.

In the remarkably honest tweet, he confirmed he did leave the dressing room but that was just to 'get some air, have a sulk and feel sorry for himself. He also pointed out that he did not come in a car but rather on the team bus.

"He was heading to his car to go home, he was persuaded to come back. He came on in the second half but unfortunately missed a penalty, but couldn't blame him with the mindset he was in," commented Gavin. He also claimed that there was a lot of unrest in the camp and that 'Stephen Wallace and his management crew have definitely lost the dressing room'.