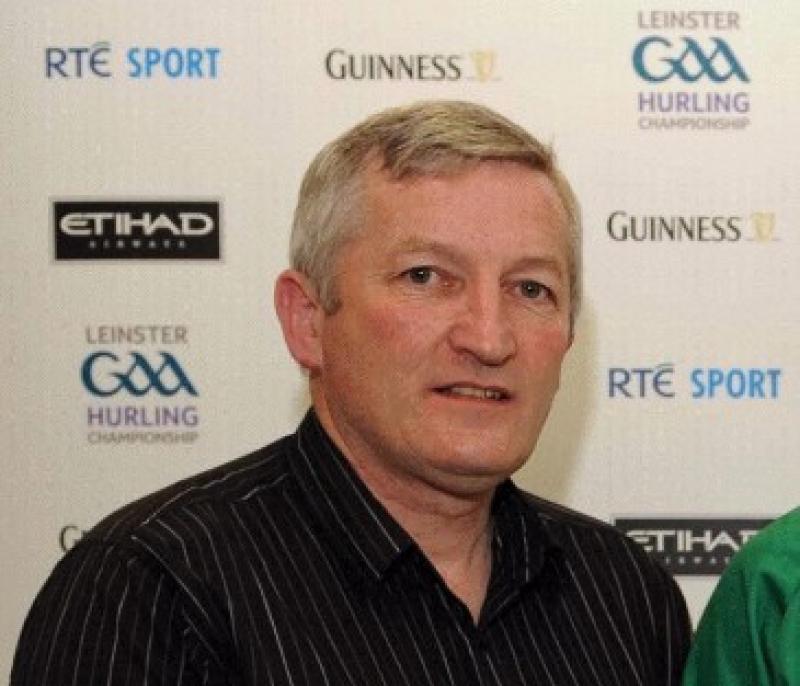 Stories had been circulating all week in the county that Stephen Wallace had 'lost the dressing room', that Nigel Dunne 'was heading for his car' and had to be coaxed back at half-time on Sunday and that a number of players were not going to turn up for training on Wednesday night.

However a letter on behalf of all the players was given to the Management Committee stating that all the players were ready to get back to work under the current management. It is understood that there was almost a full turn out at training with only two players missing due to work and other commitments. Nigel Dunne strongly refuted the rumour that he had 'been heading for his car' in a tweet later in the week.

Speaking to Ger Gilroy on Off the Ball AM, Tommy Byrne said that the decision to change manager 'does not involve players'.

"I'm not dragging any players into this. This was a decision of the Management Committee of Offaly County Board. The players just want to play and that's what we are going to let them do. We do the appointing and when we have to terminate and appointment, we do. It doesn't involve the players at this stage and it's our job to run the Association in Offaly in between County Board meetings. We took that decision last night and that all I'm going to really say about that. We will not be involving players because players just want to play football or hurling, whichever the case may be."

The Offaly County Board Chairman explained how the Management Committee came to its decision.

"The manager is suspended for what will be a good bit of the remainder of the campaign this year. It's a very difficult situation. The manager is central to everything that happens. He cannot be involved in training, cannot be involved in match days and we felt that that wasn't in the best interest of the team. The (appeal) process finished last Saturday evening, unless he takes another step forward. We acted on that and that is the primary concern."

Stephen Wallace is currently suspended following an incident at a club game in Kerry in April.

When asked why the County Board didn't take the decision to remove Stephen Wallace on Saturday, Tommy Byrne said he 'actually wasn't aware of it (the appeal) until Sunday' adding that the appeal is part of the disciplinary process. Later in the interview he said that Offaly County Board could not have removed Stephen Wallace when news of the incident in the club game in Kerry came to light as it had to go through the Hearings and Appeals process.

When challenged on when the suspension kicked in, Tommy Byrne said it was a 'continuous situation' starting with a CCC Hearing in Kerry and then through appeals.

"At all stages, he informed me that he would be proved innocent or not guilty or whatever. There's no point going on about this. This is not relevant today. The only thing relevant today is that that term is over now and it's up to us to put another management team in place."

Off the Ball AM presenter Ger Gilroy challenged the contention that it wasn't relevant stating that there was 'no logic' to the Offaly County Board decision as Stephen Wallace had been facing a suspension and had not been involved with the team in the lead up to the defeat against Wicklow. He put it to Tommy Byrne that there was 'no consistency to your thought'.

"We will putting an interim management team in and at the end of the Championship this year we will review the situation and we will decide what will be best for Offaly going forward. We made our decision yesterday and I know the media want to look back on this that and the other, but we will be looking forward."

The Chairman had more to say and to hear the entire interview, click here to go to the Off the Ball Facebook page