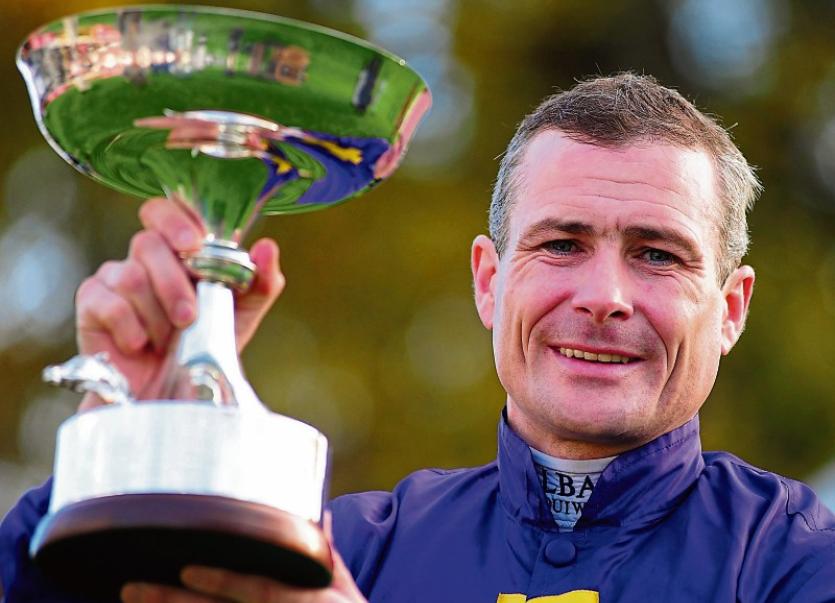 Irish champion jockey and proud Rhode man, Pat Smullen, will be hoping to collect one of the biggest prizes in flat horse racing when he heads to Epsom for the world famous Derby tomorrow, Saturday, June 3.

The Offaly jockey won the race last year on-board Harzand for trainer Dermot Weld, and followed that with an Irish Derby success with the same horse just a couple of weeks later at the Curragh.

Dermot Weld doesn't have a runner in the 2017 renewal and so British handler John Gosden has booked Smullen to ride recent winner, Khalidi.

The relative outsider is priced at 25/1 despite winning four of his six most recent outings. The derby represents a marked step up in class for Gosden's runner but he was impressive in landing a race over a similar distance at Goodwood recently.

Gosden also saddles the joint favourite in the race, Cracksman, ridden by Frankie Dettori. He is joined at the head of the betting by Cliffs of Moher for Irish trainer Aidan O'Brien.

The Epsom Derby takes place at 4.30pm on Saturday when Rhode will be hoping for another major win for their most famous son.