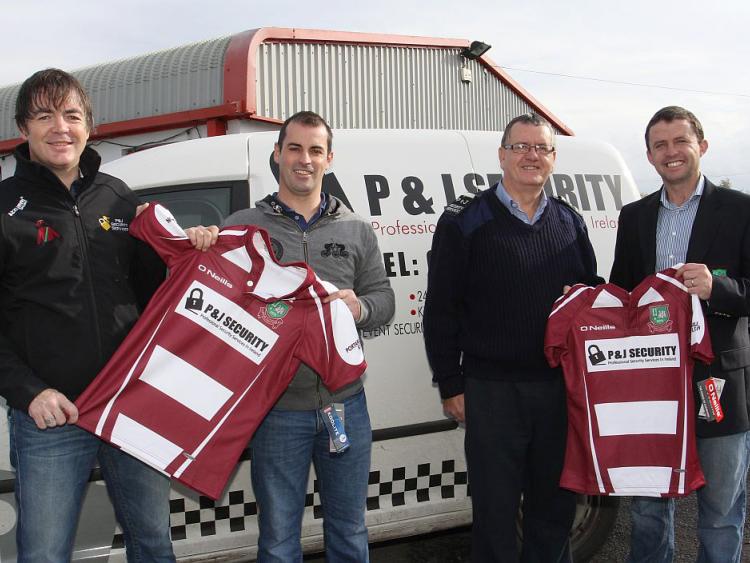 Laois GAA County Board officer Kieran Leavy has backed away from the view that GAA will have to do to "go to war" with other sports to retain players but he still believes Gaelic Games are facing challenges from other sports. His comments were made in reference to Portarlington where he has seen an issue arise.

The assistant treasurer was interviewed on the popular Off the Ball Show on Newstalk after he spoke at the Laois GAA monthy county board meeting.

"If a young lad wants to go and play soccer, you tell him you don't want him any more. Lads might not agree with me, but we have to draw a line somewhere. There is a war coming, and if we don't draw down some battle lines we are going to lose players," he told the county board meeting.

Speaking on Newstalk, Mr Leavy admitted that he may have been a bit hard in his comments.

"I looked at what I said and probably was a bit hard but I am still worried about the pressure on young fellas," he said.

He told the radio station that Portarlington's population has increased in a short few years but this is not reflected in the number togging out for the GAA Club.

He said the GAA in Portarlington faces challenges as young players are playing other sports but he played down his comments that such players could be turned away.

"What I meant to say is that what I don't want to see is lads not playing sport. I want to see lads playing sports all year around. What is happening now is that we have other sports playing leagues through the summer. You never saw that before," he said.

Previously, he said different sports did not encroach on each other's seasons. He said returning to this system would take pressure off children and clubs. He believed the switch of soccer leagues by the FAI in 2018 would create problems.

"Every 14-year-old should be enjoying playing sport the whole year around," he said.

He stated it would be "wrong" for GAA coaches to turn away young players if it emerged that they were playing other sports.

Mr Leavy insisted that he was speaking in a personal capacity. He said he sponsored the rugby club, goes to soccer games including internationals, follows horseracing and goes to every GAA game.