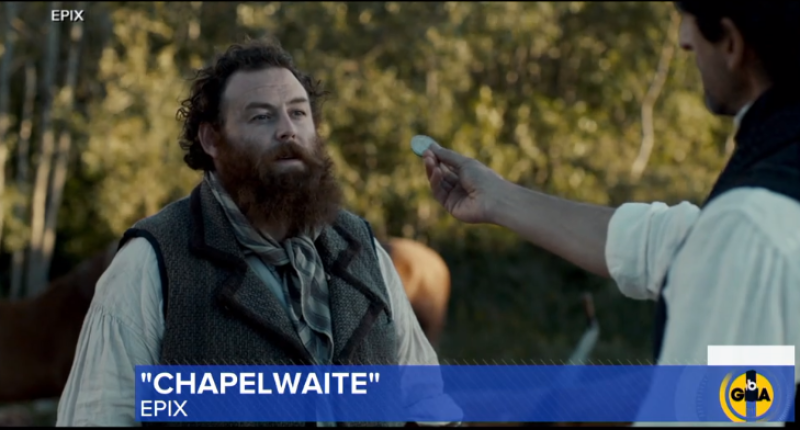 Offaly man Michael Hough is acting alongside Oscar winner Adrien Brody in a new show based on a Stephen King short story.

Brody was recently interviewed on Good Morning America on US television where a trailer featuring Banagher's Michael Hough was aired. WATCH ABOVE.

Michael is a brother of Ger Hough, current proprietor of the famous JJ Houghs Singing Pub in Banagher.

Set in the 1850s, Chapelwaite follows Captain Charles Boone (Adrien Brody), who relocates his family of three children to his ancestral home in the small, seemingly sleepy town of Preacher's Corners, Maine after his wife dies at sea.

However, Charles soon has to confront the secrets of his family's sordid history and fight to end the darkness that has plagued the Boones for generations.

Chapelwaite is due for release in the coming days, starting on Epix in the US.

Frustration over lack of hoops at Offaly's newest basketball court