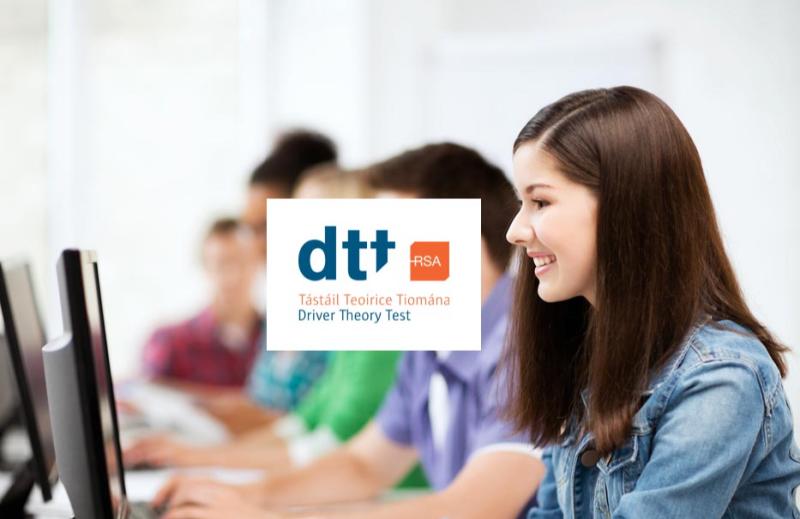 1,521 candidates have a confirmed theory test appointment in Tullamore for the remainder of this year, up to December 31, 2021. This does not include the many others awaiting appointments in Tullamore and elsewhere.

This figure was released by the RSA to Independent TD for Laois Offaly Carol Nolan who has continually called on the Minister for Transport and Road Safety Authority to ensure that the maximum number of Driver Theory Tests appointments can be carried out in the coming weeks and months.

Deputy Nolan recently said that her office is being contacted on a daily basis by people who are enduring major levels of inconvenience and threats to their livelihood because they cannot access timely appointments for the test.

"It is an absurd situation and one that has become a major problem for people largely because the Driver Theory Test was not been deemed to be an essential service under Level 5 restrictions.

"This is the kind of excessive caution that has landed tens of thousands of people where they are today and has led to the creation of a massive backlog within the system that will take months to address if the process is not targeted and applications are not prioritised according to need.

"My office has a great deal of success in convincing the RSA that certain applications need to be prioritised, either because employment depends upon it or essential work cannot be carried out without.

"The RSA are asking people for continued patience but from what I am hearing, patience has well and truly run
out and people want a return to normality immediately,” concluded Deputy Nolan.

PROPERTY WATCH: Five houses in Offaly for sale for less than €150,000