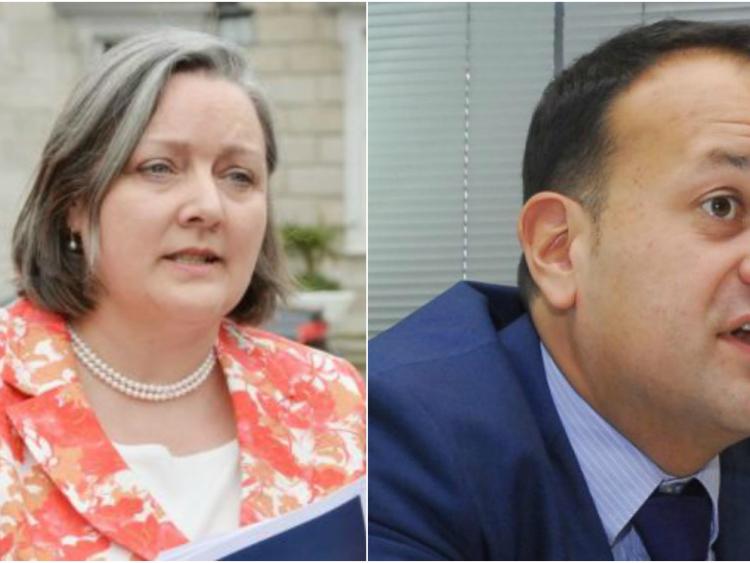 Fine Gael have issued a statement about gender balance after they received heavy criticism for the make-up of Leo Varadkar's new Cabinet and junior ministerial ranks.

Of the 34 senior and junior ministers, just seven are women. Offaly TD and former Junior Minister for Health Promotion was one of the female colleagues to be axed by Leo Varadkar in his recent shake-up.

The Director of National Women’s Council of Ireland, Orla O'Connor said today "the numbers are stark," going on to point out that only 18 women have been appointed to Cabinet since Countess Markievicz became Minister for Labour in 1919.

Taoiseach Leo Varadkar and the Fine Gael party have now released a statement defending their gender balance, pointing out that of the 11 Fine Gael female TDs, six are either Ministers or Junior Ministers.

Fine Gael in Government has done more than any other Party before it in terms of gender equality in politics.

An Taoiseach Leo Varadkar has maintained the highest number of female Cabinet Ministers in the history of the State – first achieved in July 2014. Currently, there are four female full Cabinet Ministers, including the Tánaiste, and in addition, a female Super Junior Minister who sits at Cabinet.

Fine Gael introduced gender quotas cutting funding to political parties if they failed to run at least 30% women candidates at the General Election.

Fine Gael has more women elected to the Dáil than any other Party.

However there is no room for complacency and we continue to work to encourage more women into politics.

The Party gave every possible support to these female candidates in their electoral bids, including training and mentoring specific to the challenges faced by women in politics.