Offaly car dealers call for VRT hikes to be paused 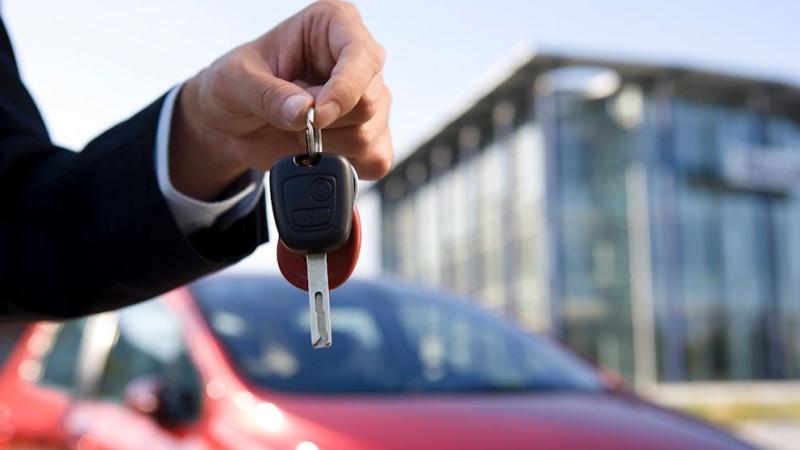 Offaly car dealers call for VRT hikes to be paused

Offaly motor dealers are calling on the Government to defer the introduction of the proposed increases in Vehicle Registration Tax (VRT) announced in the recent budget until a comprehensive analysis of their impact on carbon emissions is undertaken.

The Irish Car Carbon Reduction Alliance (ICCRA), which represents the majority of new car dealers, states that the price increases caused by the Budget 2021 changes to VRT will negatively affect sales of all new cars, including Electric Vehicles.

“Penalising motorists through tax hikes is not going to achieve the emission reductions that the Government is seeking. However, it is likely to ensure that it misses its carbon emissions target again, resulting in significant financial penalties from the EU that can be avoided,” says Michael Moore, ICCRA spokesperson.

Mr Moore stated: “With the second-highest rate of car taxation in the EU and the second most expensive cars, new vehicles, which are more carbon efficient, were already taxed beyond the affordability of most Irish motorists. These latest proposed changes will add at least €1,000 to the average price of a car.

"Meanwhile, families needing a seven-seater vehicle can expect to pay at least €4,000 extra, thereby making a new family car a luxury purchase most cannot afford. Automatic cars, which are purchased by motorists with mobility issues amongst others, are also being particularly adversely affected. Even electric vehicles (EVs) have not escaped, which flies in the face of the Government’s stated intention to reduce carbon emissions.

“These hikes do nothing to address the fact that Irish motorists’ average annual mileage is 1.5 times the EU average, with motorists in rural Ireland, understandably, driving more than their urban counterparts due to the poor public transport infrastructure.

"What they will do, however, is encourage people to hold onto their current car for longer, resulting in hundreds of thousands of older, less carbon-efficient models on Irish roads for years to come. In contrast, the average new car sold next year will emit 28% less CO2 than the average car currently on Irish roads, so for every car replaced in 2021 with a newer cleaner car, we can achieve significant emission reductions.”

Mr Moore warned that the retail motor sector could be another casualty of the increases. “The sales departments of car dealerships are now closed as part of the Level 5 Covid-19 restrictions. This six-week lockdown is in the period when over 60% of new car orders for January are taken. Many dealers have moved the sales process online but this will not compensate for the reduction in new car orders which dealers are facing over the next 6 weeks. This will result in a significant fall in the new car market in January.”

“Additionally car dealerships will have to deal with Brexit in January and the significant disruption this will have on our businesses. We could face a situation where the new car market has collapsed and the supply of used cars from the UK has been terminated. With reports suggesting further lock-downs in the New Year, many car dealerships, like so many other SMEs in Ireland, may never reopen in 2021 and those that can could struggle to stay open.

Mr Moore concluded: “The reasons behind Ireland’s carbon emissions levels are more complex than headline-grabbing tax increases are going to resolve. This must be recognised by the Government and we urge them to take the time for an independent expert analysis of the impact of these VRT increases. This would ensure that changes are made that will have a meaningful impact on reducing carbon emission levels while safeguarding the future of the retail motor sector at a time when it is facing severe existential challenges.”

A satellite photo of the lands near Geashill 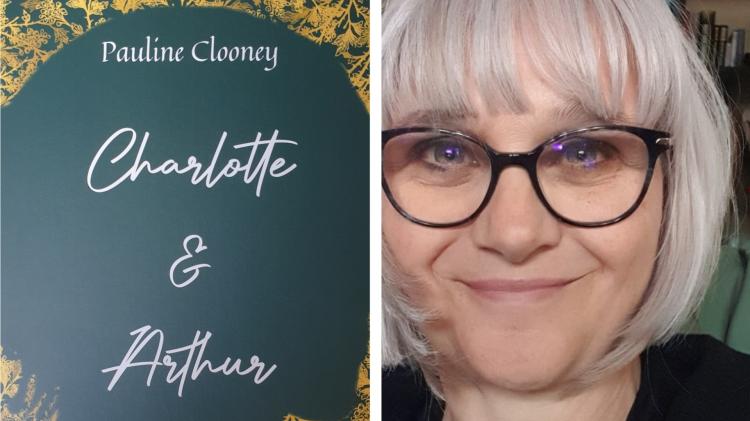 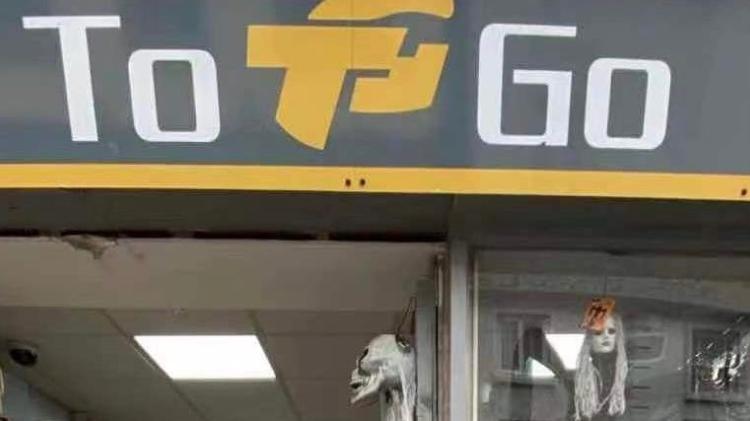 Men were prosecuted for breaching the Covid travel regulations

Cases against two men adjourned, another man's charge struck out and bench warrant issued for a fourth