CAR REVIEW: A comfortable drive in the Hyundai Kona

Conor McHugh takes this new model for a test drive 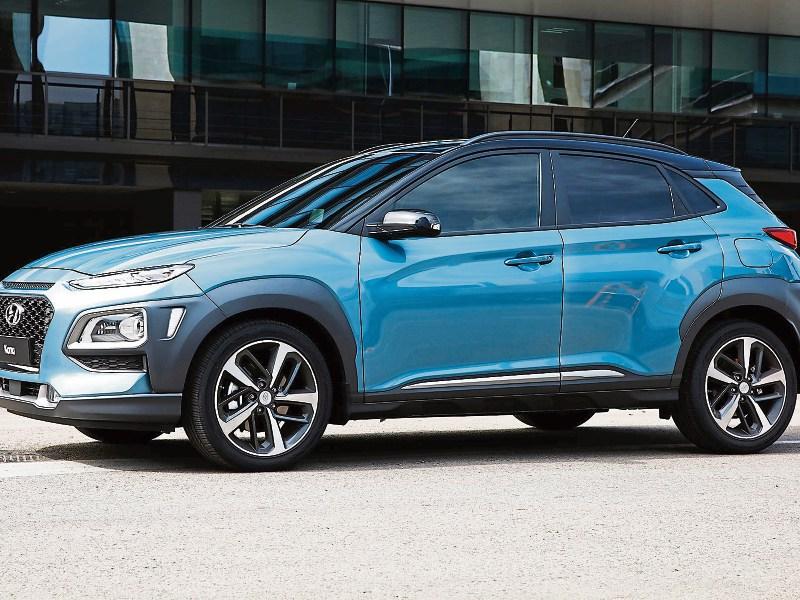 Look lads, I give up on these classifications.

In some places the Hyundai Kona, which I drove at Fitzpatrick’s in Naas, is being called a small SUV, in others it’s a crossover. But it seems to me that it’s a crossover between a car and what used to be called crossovers.

Like, the Qashqai used to be called a crossover because it’s not quite as big as a proper jeep and yet, obviously higher up than a car.

This thing, the Kona, is smaller than that. I’d say it’s a small crossover, or in plain English, a tall car.

All of the foregoing means nothing, frankly, because definitions and categories like that don’t speak to the fundamentals of any car in general and this car in particular.

The long and short of it is that I liked this car and as I drove it on back roads around Naas I could see myself enjoying owning it.

The first thing that struck me when I got into it was that the previous driver had a very short torso and had the seat jammed up as high as it would go.

I reached down to the appropriate lever and discovered, with some joy, that it was electric.

I pushed down and the seat dropped, in a matter of seconds, by about eight inches from top to bottom.

I took this to be a good thing, given that whether you call it a small SUV, a crossover, a small crossover, or just a car, it can cater for all shapes and sizes.

Next thing I noticed was that it had a rest point for the left foot - and that was the moment I knew I liked it. (When it comes to cars, intuition and feelings are everything).

Other small details I loved - the rear view mirror was just perfect, allowing me to see clearly into the back of the car and out the back; clutch and brake biting positions are good and short; the steering felt heavy, but in a nice solid way; the lane departure warning signal was on the ball but not intrusive.

All of the controls, whether for driving or changing the music, were easy to find, to reach and to use.

There was thought gone into it.

From a driving point of view, the steering and suspension felt well balanced.

The engine was a one litre turbo, putting out 120bhp. That was a strange sensation - you can feel both that it is a small engine and that it has a bit of oomph.

You can hear it working hard but it’s wasn’t an intrusive noise.

While not a large car, it’s still got plenty of room in the back and in the boot.

As I returned to the garage I was struck by how comfortable I felt in it and how I was starting to get a feel for the engine and the general driving dynamics.

Generally, I wished I could take it for a few days on some nice roads.

Liam McGeeney of Fitzpatrick’s tells me there is currently no diesel in the lineup, although there may possibly be one this time next year.

Just as excitingly, if not more so, there’s an electric version coming also.

Right now Fitzpatrick’s have three options available. The standard one is the Comfort, with a price starting at €22,250.

Understandably there are plenty who would buy it for that alone.

What I really liked about the Kona was that it was the first time I’d driven a Hyundai that didn’t feel a little bit bland, in the way that mass produced brands tend to feel. This thing had a bit of eccentricity about it.

‘Bland’ isn’t a criticism, by the way. You can’t but admire how a relatively new brand like Hyundai has shouldered its way into the big league of car manufacturers with their reliability and consistency.

And with this car, (whatever you want to call it) Hyundai’s success will surely continue.