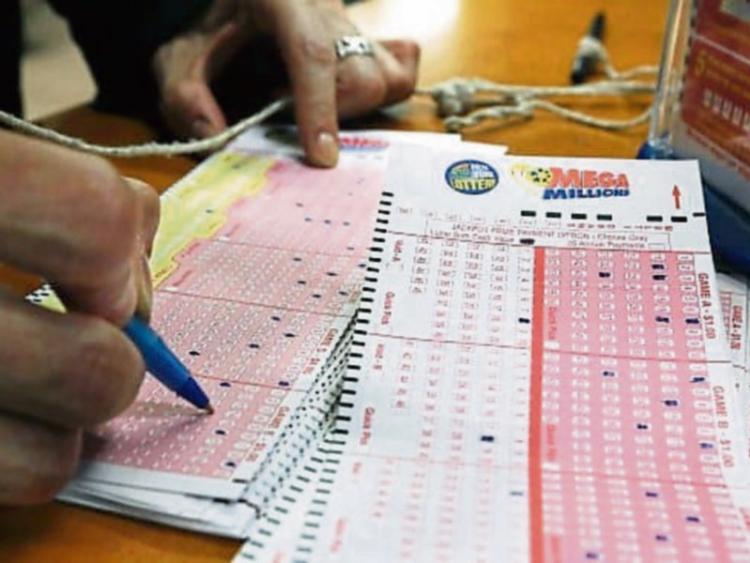 Lotto fever: Is someone from Longford going to win millions in tonight's Euro Millions?

The National Lottery said today excitement is reaching fever pitch all over the country with the prospect of a mega win and a life normally reserved for the rich and famous.

Tonight’s EuroMillions jackpot is expected to hit a mind-boggling €160 million - and it could make a single ticket-holder Ireland’s biggest winner to date.

A spokesperson said; “The Jackpot has been rolling for several weeks now and it is catching the imagination of our players. A win would afford anyone the kind of lifestyle that most of us only dream of.”

“We are advising players to play early to avoid queues. You can buy your tickets in store, at www.lottery.ie or through the National Lottery App.”

A lucky Irish winner can spoil themselves and splash out on some of the world’s most expensive luxury items – with plenty of change left over! Here are ten decadent and ridiculouspurchases that a EuroMillions Jackpot winner can put on their shopping list:

1.  World’s most expensive diamond - be dazzled with The Pink Star, a stunning oval shaped 59.6 carat pink diamond which sold for a whopping €50 million last year.

2.  World’s most expensive handbag - splurge on the Mouawad 1001 Night’s Diamond handbag, handcrafted from 18 carat gold and covered with more than 4,500 Diamonds. Yours for around €3 million!

3.  World’s most expensive hotel room - check into the Royal Penthouse Suite at the Hotel President Wilson in Geneva and immerse in 1680 square metres of luxury. Soak up breathtaking views over Lake Geneva from your private balcony.  This will set you back around €70,000 a night

4. World’s most expensive car - Vroom vroom! If you are into your wheels invest in the stunning Lamborghini Veneno which looks like it has come straight from space! These cool wheels cost €4m

5. World’s most expensive meal - get your fill at the SubliMotion, a restaurant located inside the Hard Rock Hotel in Ibiza, Spain. Overseen by lauded Michelin-starred Spanish chef Paco Roncero a 20-course meal costs €1,500. Only 12 individuals are served each night.

6. Every single pub for sale in Offaly, and there are a lot of them. You could probably buy the whole county in fairness and rename it to whatever you want.

7. 165 million Freddo bars - in and around - but sure who would notice if they left you a few short, in fairness.

8. 3.2 million Offaly jersey - Sure you'd nearly have one for everyone in the country. We can leave out the fellas in Kerry for a start - they wouldn't take kindly to the gesture.

9. A multi-million pair of shoes -  You could get your hands on and your feet in a pair of shoes designed by Debbie Wingham for around €13 million.

10. A private jet - You could jet set across the world in your own private jet - a Gulfstream jet will set you back around €80 million, which would severely cut the consignment of Freddo bars!

It could be you!!