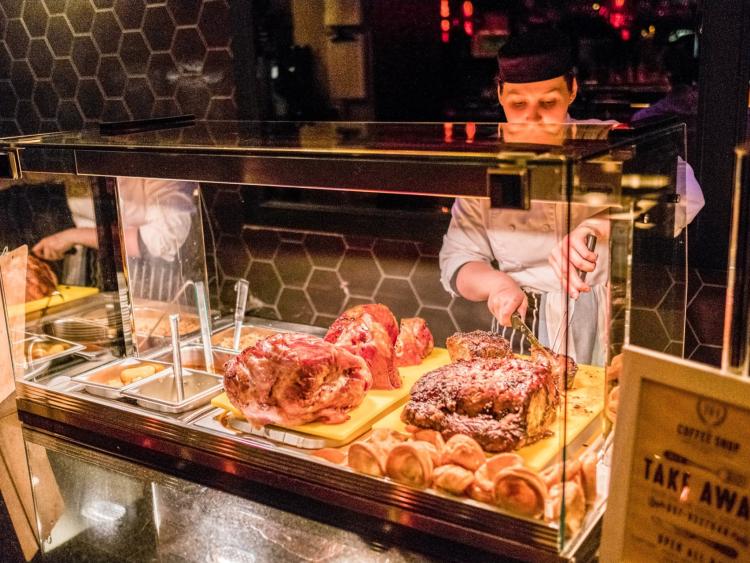 The popular carvery after winning the provincial title of KNORR’s Great Carvery of the Year, went forward to the final, which was won by Killyhevlin Lakeside Hotel, Enniskillen, Fermanagh.

Launched in 2010, the Unilever Great Carvery of the Year competition is a countrywide search for the best pub and hotel carvery. It is considered a leading culinary competition within the food service industry in Ireland and Northern Ireland.

Commenting on this year’s competition Mark McCarthy, Business Development Chef at Unilever Food Solutions, said, “Once again the standard of those who entered the Great Carvery competition has been amazing. All the finalists have shown remarkable dedication to provide good quality food at a great price.

“We would like to thank the Bridge House Hotel for their brilliance in offering the best hotel carvery in Leinster. Winning this competition is not to be taken lightly. It is a reflection of all the hard work that goes on behind the scenes to bring quality food to their tables.”