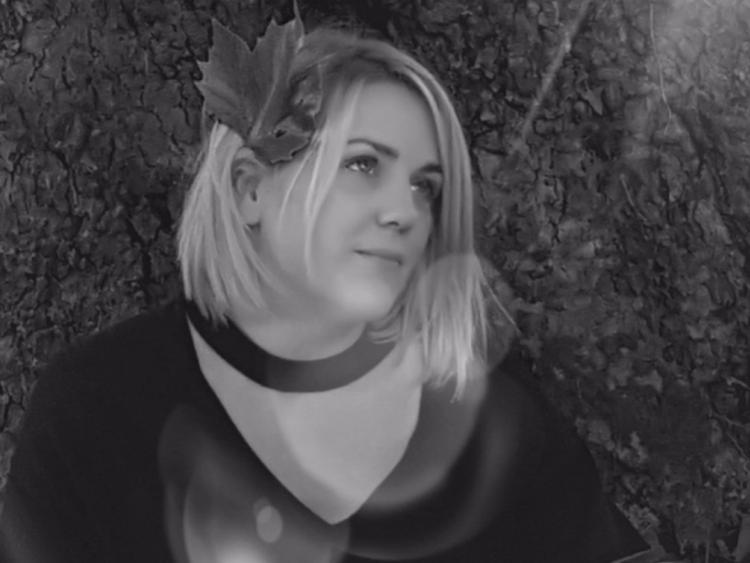 The sisters say they share 'the same unique ability to connect with a world beyond the one we all share and exist in on a day-to-day basis'.

This Halloween, Celine and Natasha are quite literally getting into the Halloween spirit - or perhaps spirits is the better word in this case - by taking their show to the Hodson Bay Hotel in Athlone.

For most people, October 31, Halloween night is one for children donning the costumes of their favorite superhero, or the evil villain or monster they feel to be most despicably wonderful, as they head out trick-or-treating on a door-to-door candy quest. Adults head to the pubs and clubs of the country looking like all kinds of everything, in fancy dress that ranges all the way from Frankenstein to Frank Sinatra, and Harley Quinn to hardly recognizable

But the sister say this is very much a 20th and 21st century definition of Halloween, 'contaminated by commercialism' as much as 'infused with a genuine and harmless sense of fun'.

Halloween refers to All Hallows Evening, or All Saints Evening, as it is perhaps more commonly known in Ireland, a special time of the year when the dead and the faithful departed are solemnly remembered. Many people believe that on this particular night, the spirits of those who have moved on from this world to the next, or those who are trying to, are closer to us than at any other time of the year.

The sister say it is a common and longstanding belief in many cultures all around the world that there exists, at all times, now as through the ages, a gateway between this earthly world and the next adding that most of us will live our entire lives without ever once becoming aware of this gateway's presence, or its significance.

The press release issued ahead of the upcoming event notes:

"But for others, a very small number, that gateway is always visible, always open, and its presence, as sure and as long as there's a sun or a moon in the sky, is always felt. Not many in this world can lay claim to psychic abilities. And not many can say they're mediums, either. Fewer still can call themselves both. Almost none are sisters. But Celine Taylor and Natasha Keoghan (nee Bracken) are all three."

Join Celine and Natasha, 'the Psychic Medium Sisters', in the Hodson Bay Hotel, Athlone on October 31, Halloween night, for an evening that the press release describes as follows:

"Where that gateway between worlds will stand open and spirits will pass messages from one side to the other, their side to ours, through the sisters...possibly for you..., in an atmosphere where warmth, compassion, love, and respect are always the golden rules."

For more information on Celine and Natasha, the Psychic Medium Sisters, check out www.psychicmediumsisters.com.