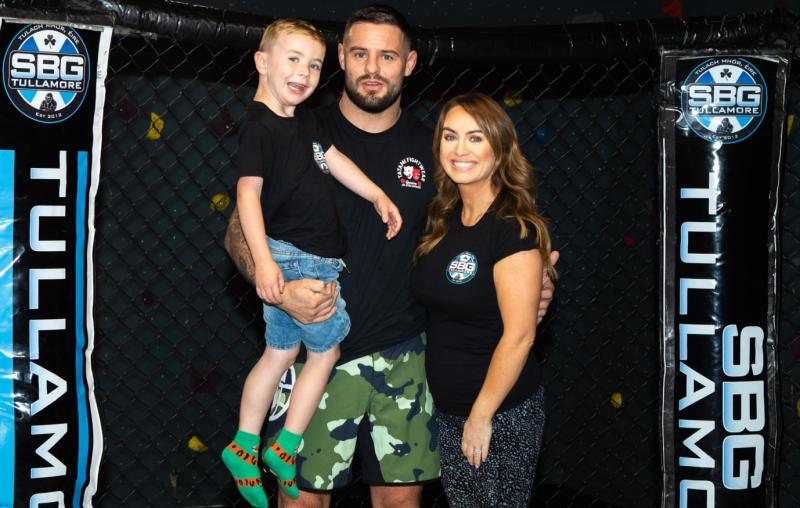 Its a local success story that up to now has remained largely untold. Kieran Davern, Head Coach and owner of SBG Tullamore went from being on the dole to becoming one of Ireland's greatest Brazilian jiu-jitsu practitioners, coaching at some of the biggest shows in the world like the UFC and Bellator and is now the National Coach to the Irish MMA team.

SBG Tullamore, located at Kilcruttin Business Park, is celebrating its 10th anniversary and has members ranging from age 4 to 65 plus.

Kieran, his lovely wife Jamie and son Jackson are all involved in the gym as well as his brother Michael who is also a coach. 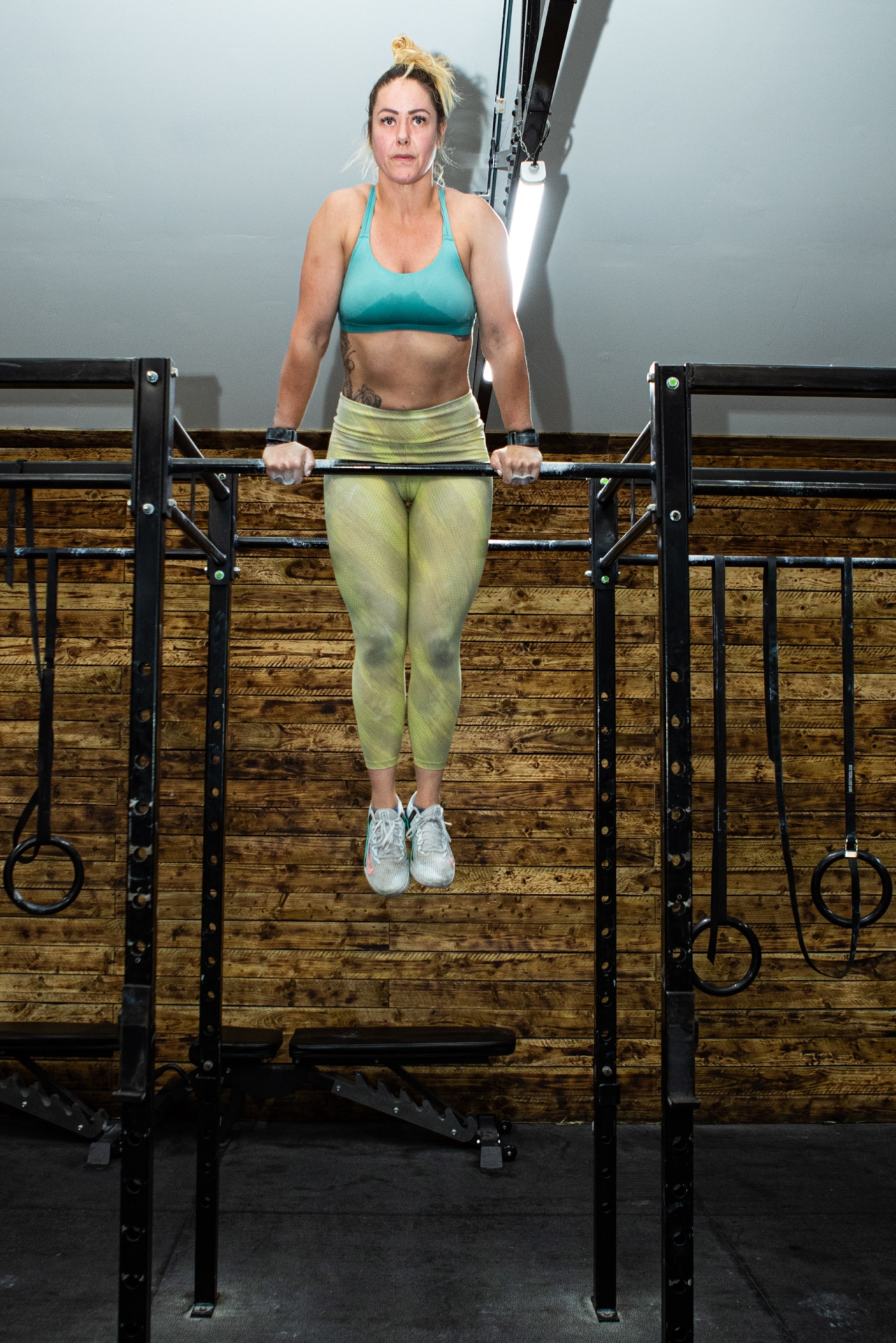 This is Kieran's story.

''12 years ago I finished my apprenticeship as a bricklayer. It wasn't ideal timing as the recession came in 2008 and we were all let go within a couple of years after that. I was on social welfare and I was looking at the 4 walls in Kilcormac where I was living. I was scraping by.

My passion was always martial arts and fitness. I started in London when I was 7 years of age. My dad put me into it. My parents moved over there to work when I was one or two.

We moved back to Ireland when I was 12 and I got more into soccer and GAA. In my late teens I found kick-boxing again and eventually I found Brazilian jiu-jitsu and Mixed Martial Arts.

When the recession happened and I was out of work, there was an opportunity for me to pursue my career in martial arts. I trained in Portlaoise and Dublin. A few times I would drive to Portlaoise and I'd know that I wouldn't have enough petrol to make it home. Jamie would meet me on the way home, as I would break down with not having enough fuel. 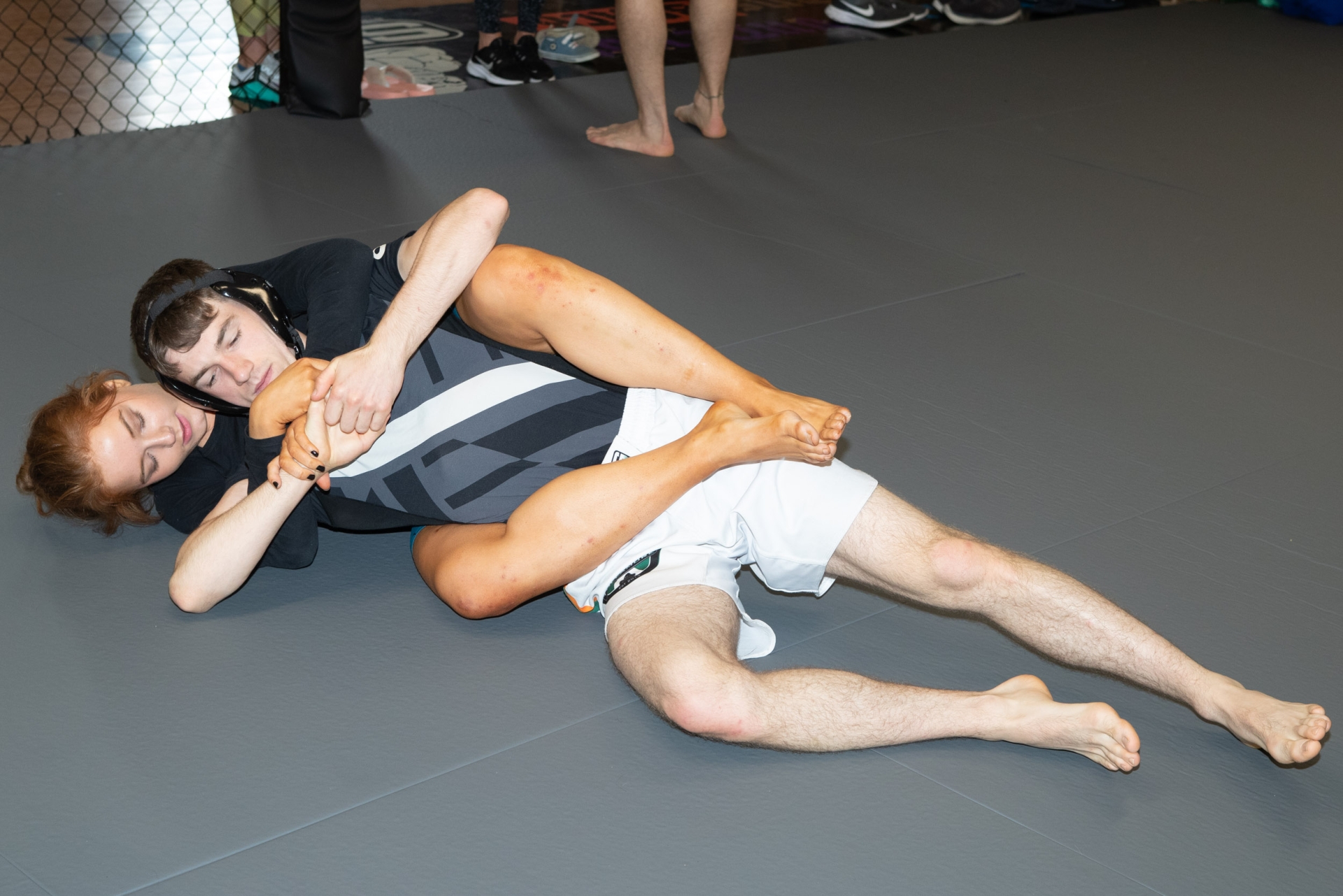 I used to teach martial arts classes in Athlone also and didn’t make much money. If I made 20/30 quid every second or third night I would be doing well. Making that money would give me enough to buy beans, milk, bread and eggs and maybe have a tenner to buy diesel or pay my fees. Sometimes I would have to make a choice between getting petrol or paying my trainer.

I did it to survive,'' said Kieran.

During this time, Kieran went on a 'Back to Work' course in Castle Buildings, and there he met a woman called Sheila Hoctor. “I told her I wanted to open up a gym in Tullamore. I told her there was nothing like it in the Midlands.''

Sheila took some convincing, but through sheer determination and grit Kieran persuaded her to invest in his new venture. 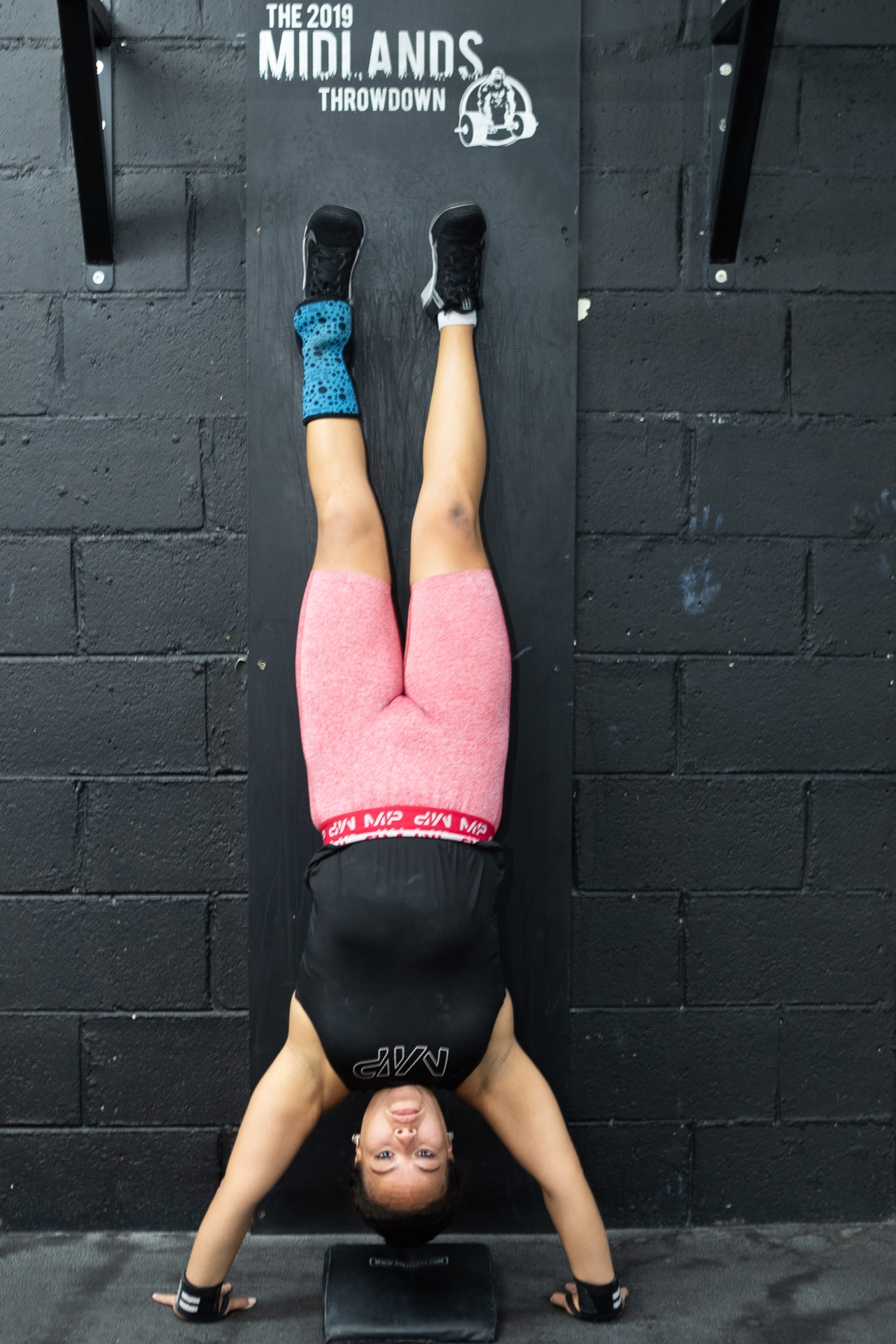 ''I drove her mad. I rang her every single day. I called in and I asked her to please just give me the €1,500 grant. I said if you give me the money to get me started it will change my life and I promise I will make this the biggest Brazilian jiu-jitsu gym not only in the midlands but in the whole of the country. I said you can hold me to it. And 10 years later we are one of the top mixed martial arts and Brazilian jiu jitsu teams in the country”

''I am now one of the coaches on the Irish Mixed Martial Arts Team. I coach people from all around the country from Derry to Cork to Kerry. Monday week, I am flying to Abu Dhabi for the third time this year, coaching at the IMMAF Youth World Championships. One of our mixed martial artists, Jordan Scully won a silver medal at the IMMAF World championships in Abu Dhabi in January, the first ever IMMAF medal to return to the Midlands. We also had another young Mixed Martial Artist take part in the same competition, Bernie Ward. We have three local competitors on the senior and national team that will be going in Venice in September at the European Championships competing against some of the best martial artists in the world”

One person even moved from Galway to pursue MMA and Brazilian jiu-jitsu at the gym.

Kieran is a black belt under John Kavanagh of SBGi Dublin, who also coaches Conor McGregor. He received his black belt from Kavanagh and was the first man in the Midlands to do so.

But SBG Tullamore is not just for those who want to compete. It has something for everyone and currently has members ranging from the very young to those over 60 years of age.

''We have classes for all levels- beginner classes, intermediate classes and competition/pro team classes. There is also rock climbing at the gym. ''We will put you into the right class, said Kieran reassuringly.

''We are like a big family. We have grown a community. We are very fortunate to have helped some of the younger generation to travel the world through competition and reap the benefits of a healthy lifestyle that martial arts and fitness can provide.”

Kieran is as passionate today as on the day he started ''I wake up on a Monday morning with the same feeling I have on a Friday or Saturday morning. I love coaching. I have had tough jobs over the years. I have loads of negative experiences and stories with bad jobs so it makes me appreciate what I have now.

“We love seeing new people from all walks of life. Different backgrounds, jobs, ethnicity religions etc. Martial arts breaks down social boundaries and brings people together. We have created a wider community which we are very proud of and not only offer martial arts but CrossFit, Fitness, Nutrition advice, self defence and an excellent youth development programme for our younger and teen members.

We want people to come to us and train and we offer a lot to members like diet and nutrition advice, fitness, self defence, competitions if people want to do that. I'm really proud of what we have achieved,'' added Kieran.

“There are a lot of people who helped build up the gym throughout the last 10 years that I would like to mention. My brother Michael, the Head Fitness coach. He has been at the gym since day one and a leading coach and competitor in fitness in Ireland.

Mark Doyle for being an excellent tradesman helping to build the gym into what it is today. All of our coaching team for their time, energy and dedication to their classes and our members. Everyone in our community who has supported and helped us in the last 10 years. My parents family and friends who supported me through the good and bad times. A huge thanks to my wife Jamie who also manages the gym on a daily basis. She runs everything behind the scheme and brings it all together from helping our scorching team and members, to competition team management and co-ordinating our events.

I am really looking forward to the next 10 years, bringing European and World Titles to Tullamore and continue to put Tullamore on the map on the Mixed Martial Arts and grappling scene.