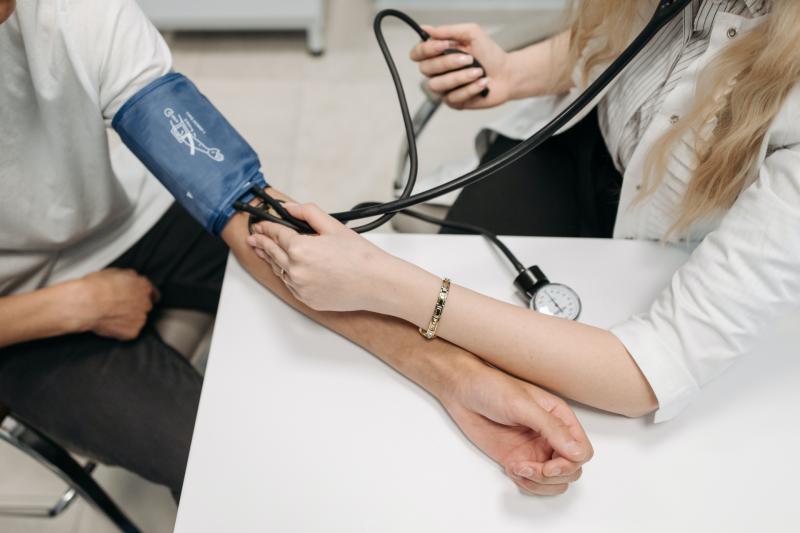 EDENDERRY should have a primary care centre in place by the first three months of 2025, a leading HSE official said on Wednesday.

Joe Ruane, head of primary care with the HSE for the Midlands, Louth and Meath region, said approval had been given in February for a primary care centre in the town and there already had been an expression of interest from a developer and a GP.

Speaking at a meeting of the Edenderry Municipal District, Mr Ruane said a letter of intent was issued by the HSE in March and a response was received from the developer on Tuesday.

The HSE will now consider that letter of response and then agree the design and development of the primary care centre, along with consideration of legal matters.

He expected that process to continue for the rest of this year. The project will then go for planning permission in 2023, followed by construction.

“All going well we would intend to be operational with the new primary care centre in Edenderry, realistically in [quarter] one 2025.”

Along with that there will be general practice accommodation and the number of doctors will be agreed by the developer.

Mr Ruane said the Edenderry facility will join the Birr project and the already established Tullamore centre as part of what the HSE calls “enhanced community care”.

He added that the funding for primary care projects is not the difficulty but the two main challenges are finding staff and accommodation.

When the primary care centre is up and running there will be implications for the existing Edenderry health centre but no decision has been made on the future use of that facility.

Mr Ruane suggested that it could be handed over to the council or the Office of Public Works.

The meeting was told that Edenderry currently only has two GP practices and there is another based in Rhode but Daingean has none at present and is being covered by doctors based in Tullamore.

All district councillors welcomed confirmation of the plan for the primary care centre and Cllr Noel Cribbin described it as “brilliant news”.

“You're as welcome as the snowdrops in spring,” remarked the Fine Gael representative, suggesting that perhaps the centre could be located in the town centre site that will be developed behind the former Tesco store.

Cllr Cribbin also pointed out that Edenderry's wastewater treatment plant would have to be upgraded in time to allow for the primary care project.

Two Fianna Fail members, Cllrs Robert McDermott and Eddie Fitzpatrick, expressed concern about GP cover at weekends and were told by Mr Ruane that all doctors in Offaly were signed up to the MIDOC system whereby they are available in Tullamore out of hours and where a full service can be provided.

Replying to district chair Cllr Liam Quinn, Mr Ruane paid tribute to the late Dr Michael Twomey (who passed away in January) and said he operated four mornings a week in Daingean but it was not feasible to continue that during the Covid pandemic.

The service is now provided from Tullamore and Dr Twomey had a panel of 1,053 patients, including 237 with a Daingean address.

The HSE sought locum cover at the time of the doctor's untimely death but it was a challenge and the service for his patients is now being provided by Tullamore-based doctors.

“We don't have any immediate scenario where we're changing that,” said Mr Ruane, adding that no complaints about the change had been received from the public.

The number of applicants for GMS panels is decreasing, he added, and the meeting was also told that Dr Twomey was only seeing four to five patients on average each morning in Daingean, up to about 20 a week. Councillors were told that normally a GP surgery would see 25 to 30 patients a day.

Cllr Quinn pointed out that people in “large parts” of Daingean parish would not have a Daingean address.

“When you lose something out of the town it is hard to get it back,” said the councillor.