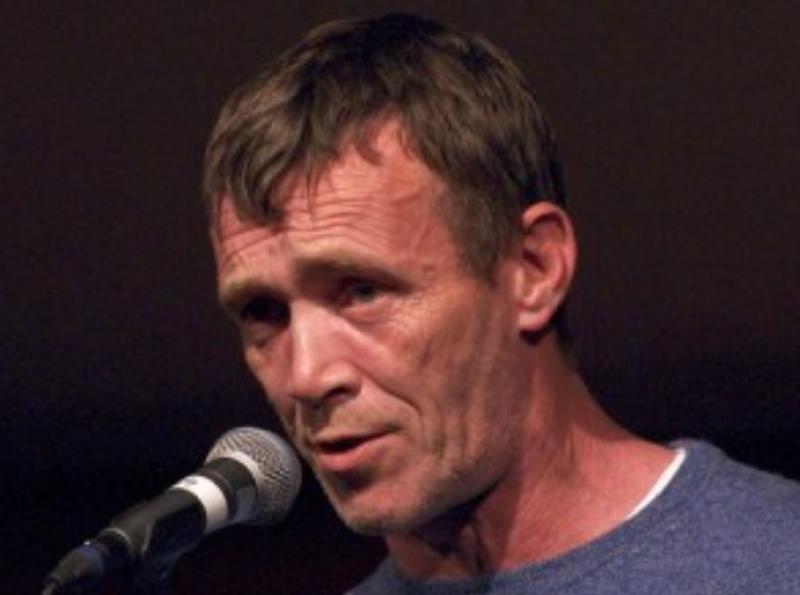 ONE of Birr's most famous citizens is traveller Tommy McCarthy who has gained many plaudits because of his beautiful singing voice.

A couple of years ago Tommy was the first traveller to receive the prestigious TG4 Singer of the Year award.

And Tommy's level of fame is such that RTE have decided to make a documentary about him and his singing. It's planned that the documentary will be broadcast during the coming Spring.

Tommy credits his mother Mary McCarthy and his grandfather Johnny McCarthy with much of his repertoire. Tommy is a fine exponent of the travelling community's singing tradition, which is a unique tradition but also reminds one of sean-nós.

Tommy has been living in London for many years and he's been attracting big crowds to his concerts for a long time.

When he won the TG4 Singer of the Year award in 2019 he said he was very pleased, not for himself but for the Travelling community's singing tradition.

“I'm up in my hat about it,” he told the media. “If I never did anything ever again I'd still be delighted. Not for myself, for my family. The older generation is being acknowledged. It's absolutely wonderful.”

Tommy has been entertaining people with his singing voice since he was a child, but it was not until two decades ago that his public performances took off. Since then he has released three recordings, “Round Top Wagon” (2010), “Herself and Myself” (2014), and “Jauling the Green Tober” (2017).

Tommy regularly sings the old songs, some of which make reference to prominent seventeenth century Gaelic heroes such as O'Sullivan Beare and Hugh Dubh O'Neill. He also sings songs in Gammon, the native Irish Traveller language.

His granddad taught him such songs as “Down That Road,” “The Old Knee Travelling Wagon” and “The Rambling Man”. The songs are sometimes humorous, sometimes poignant. The Rambling Man, for example, tells a story about an old man who is moved into a nursing home. He hates nursing home existence and reminisces about when he was young and full of high spirits.

Tommy often comes back to spend some time in Birr, where a number of his relatives live. When in Dublin he often sings in The Cobblestone Bar. In London he is a regular at folk clubs and has sung at the Musical Traditions club and at Cecil Sharp House.

Permission sought for new training and education facility in Tullamore

Permission sought for new training and education facility in Tullamore

His voice quality is lyrical and pleasant. He describes his style as his own - “My mother told me put your own stamp on your songs.”
The stories in the songs are extremely important to him.

“The story behind each song is more important than the song. The song is nothing without the story.”