Go ahead given for retirement village in Offaly 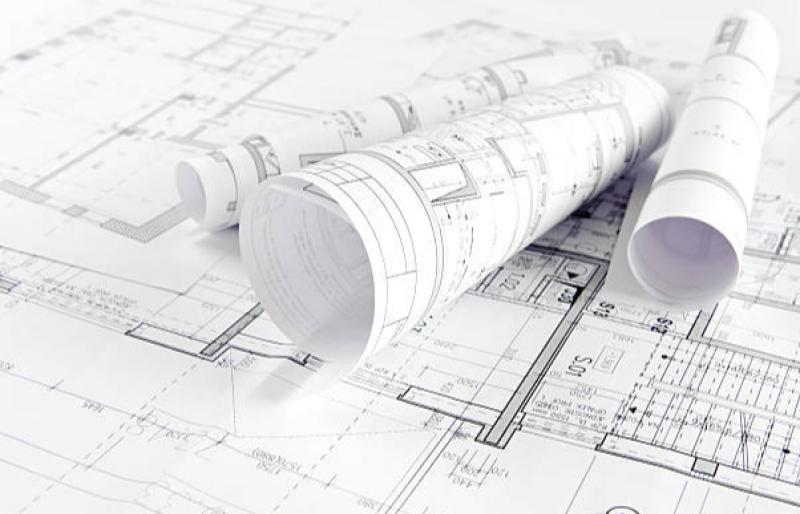 OFFALY County Council has granted permission for the construction of 18 retirement units with six one bedroom units and 12 two-bedroom units at Ballincur, Kinnitty, Offaly.

The application is in the name of Ronan Garry and permission is granted subject to a number of conditions. The application attracted one submission from a member of the public.

In 2009 an application by Keith Garry was granted conditional approval for 18 single storey retirement units to ''form part of a proposed retirement complex in conjunction with a proposed adjoining nursing home,'' also at Ballincur, Kinnity.