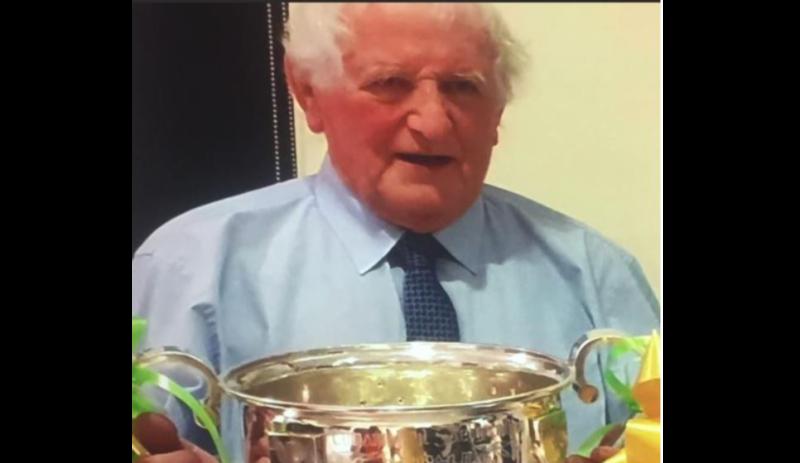 THE 2019 Offaly Person of the Year Award presentation, postponed on a number of occasions last year due to the Covid-19 pandemic, will now take place on Saturday, October 30 next.

The event, organised by a sub-committee of the Offaly Association [Dublin], will take place in the Bridge House Hotel, commencing at 6pm and will be restricted to 100 guests.

Tullamore native, Brendan Martin, a pioneer of ladies football, was selected as the 2019 Offaly Person of the Year following a nomination process among the general public in co-operation with local newspapers circulating in the county..

The award was due to be presented at a gala dinner dance in the Bridge House Hotel, Tullamore on Saturday, March 28 2020 and was postponed to October 24 before organisers decided to reschedule it to this year owing to the ongoing Covid-19 crisis..

Any tickets already purchased for the event will be valid for the rescheduled presentation said the Chairperson of the Offaly Association, Jennifer Guinan, the body which has organised the awards in its 32 year history.

The 2019 recipient, Brendan Martin was instrumental in organising the first All-Ireland Ladies Football Championships in 1974 and has seen the sport go from strength to strength over the decades.

Tickets for the event are priced at €40 and are available from any member of the Offaly Association sub-committee which organises the event and from the Bridge House Hotel and the Tullamore Tribune, William St, Tullamore.

Prime Offaly site with planning for 19 houses hits the market